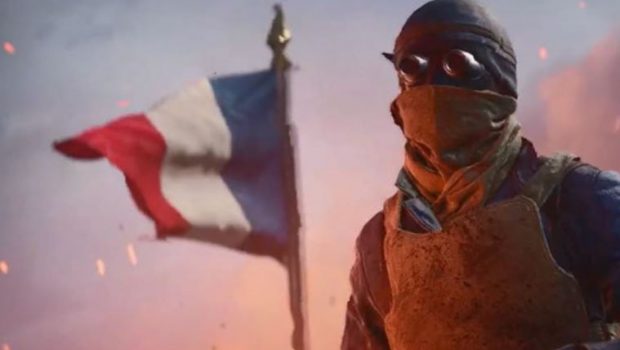 Battlefield 1 They Shall Not Pass Trailer