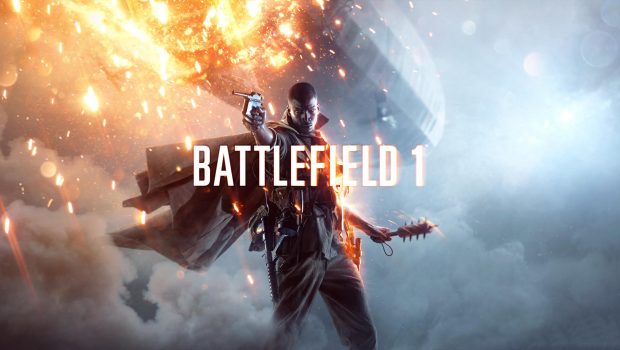 SYDNEY, Sweden – October 21, 2016 – DICE, an Electronic Arts Inc.(NASDAQ: EA) studio, today announced the highly anticipated worldwide launch of Battlefield 1 in stores on Xbox One, PlayStation®4 and Origin™ on PC. Battlefield 1 is already being heralded by critics worldwide, winning over 45 awards including Best Action Game at E3 from the Official Game Critics Awards and also the Consumer Award from the Official gamescom Awards.

In addition to this, the game is being praised for its all-out war multiplayer experience and impressive re-imagination of the Great War through its single player War Stories. IGN applauded Battlefield 1 for its “exhilarating multiplayer” and Digital Spy called it “the best Battlefield we’ve had in years.”