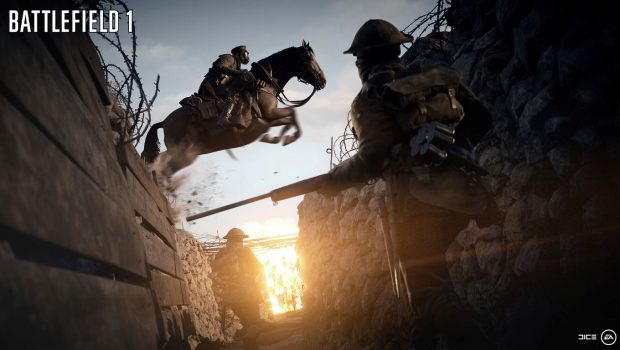 IN BATTLEFIELD 1, NO BATTLE IS EVER THE SAME

SYDNEY, Australia– June 13, 2016 – DICE, an Electronic Arts Inc. (NASDAQ: EA) studio, invites you to join a world of discovery and epic warfare through ever-changing battles only in Battlefield™ 1.

Intuitive destruction and dynamic weather ensure that no battle is ever the same. For even more gameplay possibilities, carve a path through walls and buildings, take down your enemies in creative ways, and leave your mark on the terrain around you through intuitive destruction. Through your actions, the pristine world around you will change into a battle-scarred landscape, changing the world forever.

With dynamic weather you will need to adapt your tactics to weather changes as the elements play a part in the battle. Playing the same map on a bright day, in heavy fog, or rain will impact what you see and hear, forcing you to adapt your play style on an ever-changing battlefield.

Operations introduces a completely new way to play multiplayer. In Battlefield 1 will you play a series of interconnected battles across multiple fronts. Play a sequence of battles where your actions have consequences beyond a single match, as you try to conquer territory or push back your attackers.

At those times when you feel all is lost, call in the Behemoths – the largest fully player-controlled vehicles ever seen in Battlefield. Roam the battlefield and rain fire on your enemy to break their defenses. All-out war never felt so epic. Take control of the Armored Train, Air Ship, or the Battleship to dominate the battlefield across land, air, and sea.

“With Battlefield 1 we’re looking to deliver the most dynamic shooter ever. We want to make sure that no battle is ever the same for the players, and with the introduction of Operations, we’re giving the fans variety for game play and creativity,” said Aleksander Grøndal, Senior Producer, DICE. “Plus, with the new Behemoths, only in Battlefield 1 can you bring an Air Ship to a dogfight.”

The Battlefield 1 open beta will be live later this summer. To get early access, players can sign up to become a Battlefield Insider here. They will also get access to in-game rewards, exclusive content, and sneak peeks at news about Battlefield 1 (plus news about other EA games, services, and events). 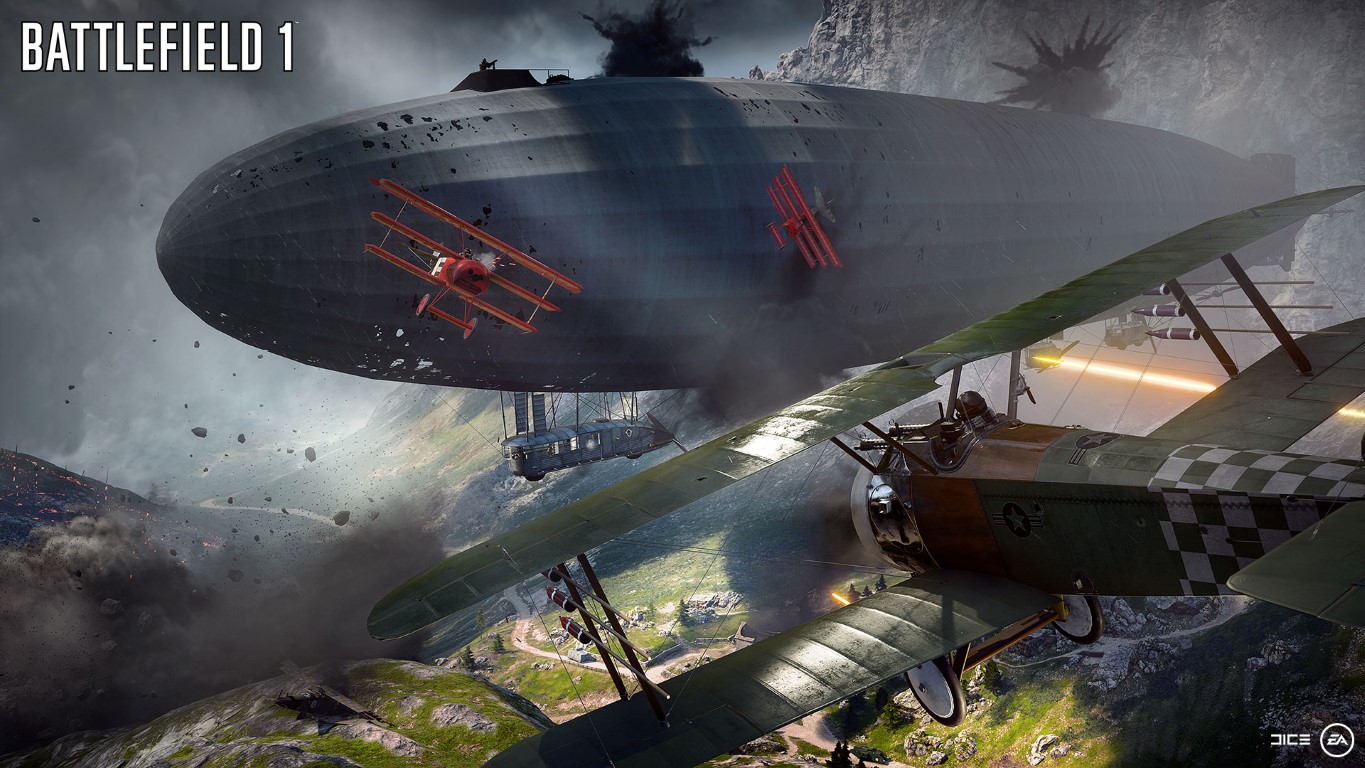 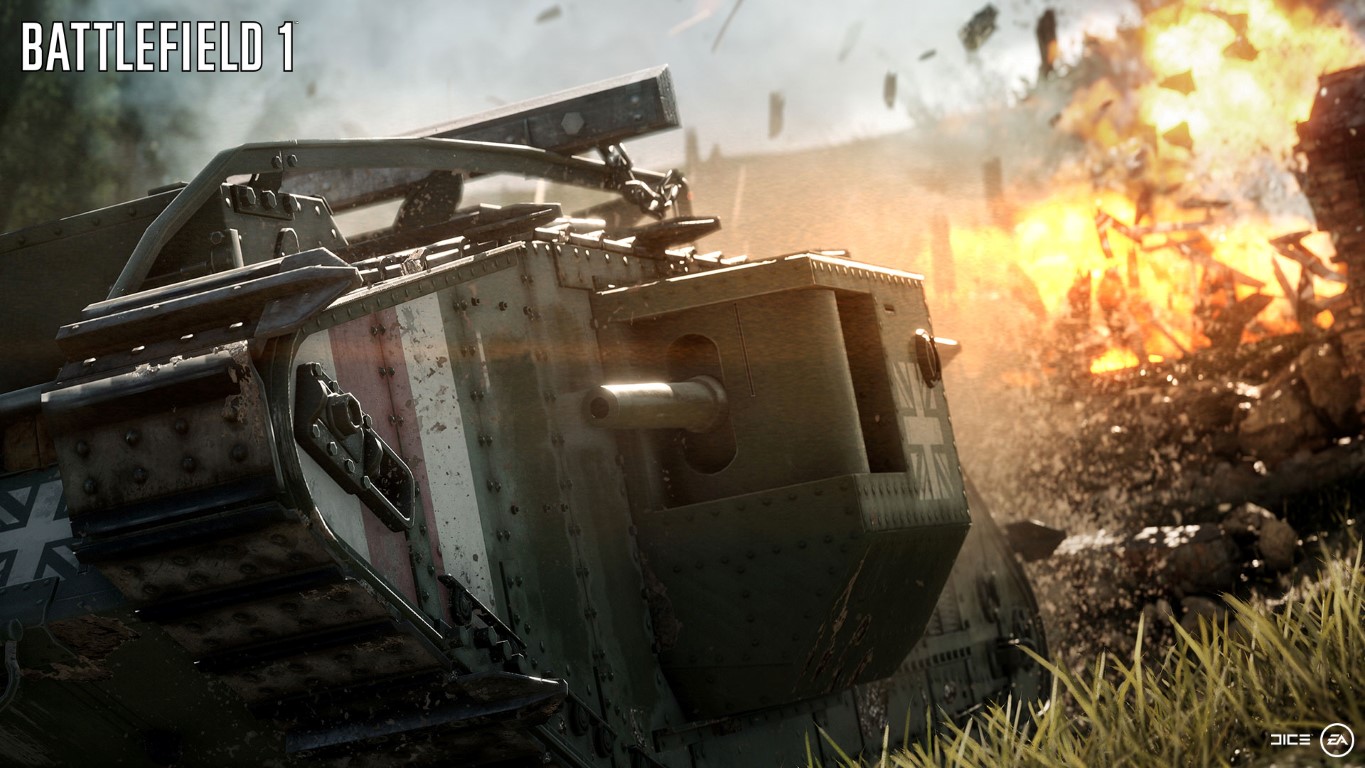 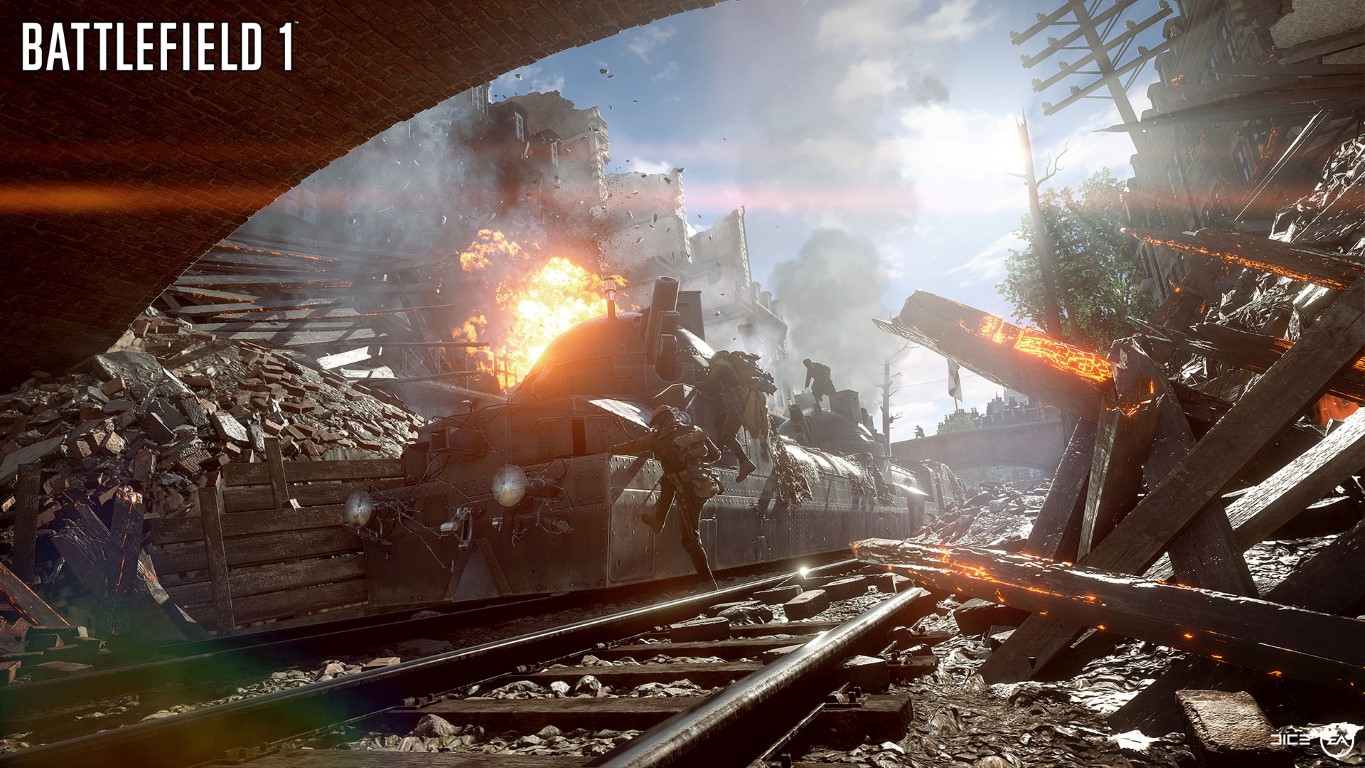