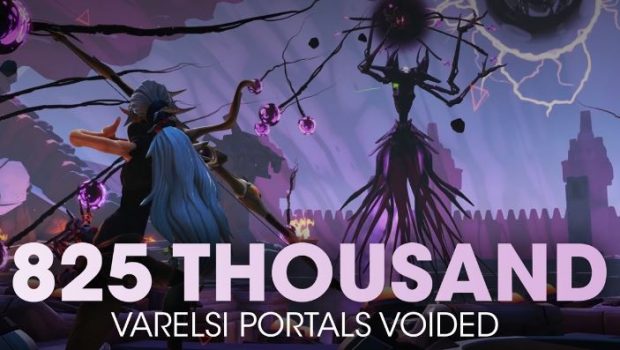 On the heels of the Battleborn Open Beta which saw over 2 million players take up arms to fight for the last star in the universe, 2K and Gearbox Software have crunched the numbers, discovering which heroes dealt the most damage, which PVP mode saw the greatest traffic, and perhaps the most important question of all, if a little S1 Sentry Unit named Geoff ever realized his dreams of becoming Arachnis, the Spider King, Lord of all Spiders. Find out the answers to these questions and more in the new Battleborn Open Beta infographic in the link below.

With a roster of 25 playable heroes, Battleborn is rated ‘M’ in Australia and New Zealand and launches on May 3, 2016 on PS4, Xbox One and PC.