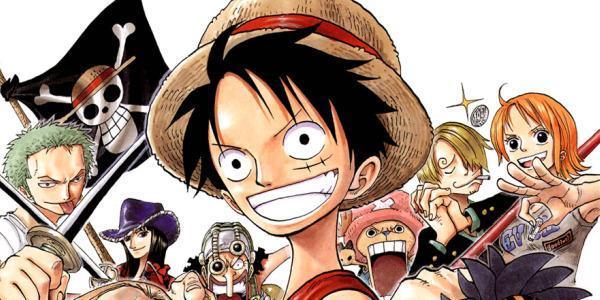 Earlier this year, BANDAI NAMCO Games Europe S.A.S announced the brand new Battle Coliseum Mode, where all the fierce pirates will show what they are made of! Today the leading developer and publisher is proud to reveal new details about this mode. A total of 20 characters will be playable in this arena, among them: Fujitora, “Flame Fist” Ace D. Portgas, Crocodile, the stunning Empress Boa Hancock, the whole Straw-Hat crew etc.! Players will be able to select their favourite character to get in the heated brawl against most of the fearsome bosses ONE PIECE universe got in its pocket!

For all the fans eager to get their hands on this brand new game on its Release day, they will be getting very unique content thanks to the “Straw Hat Edition”:

The ‘Chopper Edition’ is also available for preorder now at selected retailers and includes: