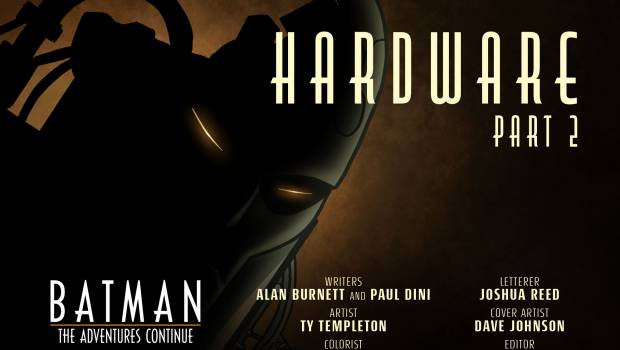 Picking up where Chapter One left off, Batman’s in the clutches of Lex Luthor and his powerful robot as the mad genius races to open the vault he stole from Wayne Industries and claim his prize! The Dark Knight will need to utilize experimental tech if he’s going to topple the billionaire before he leaves Gotham, but where is Superman and why can’t Batman get in touch with him?!

All episodes of Batman: The Animated Series are currently streaming in remastered HD on DC UNIVERSE, and be on the lookout later this year for a new line of Batman: The Adventures Continue action figures by DC Direct, featuring Deathstroke, Super Armor Batman, Red Hood, Azrael and more, that helped inspire these new stories! 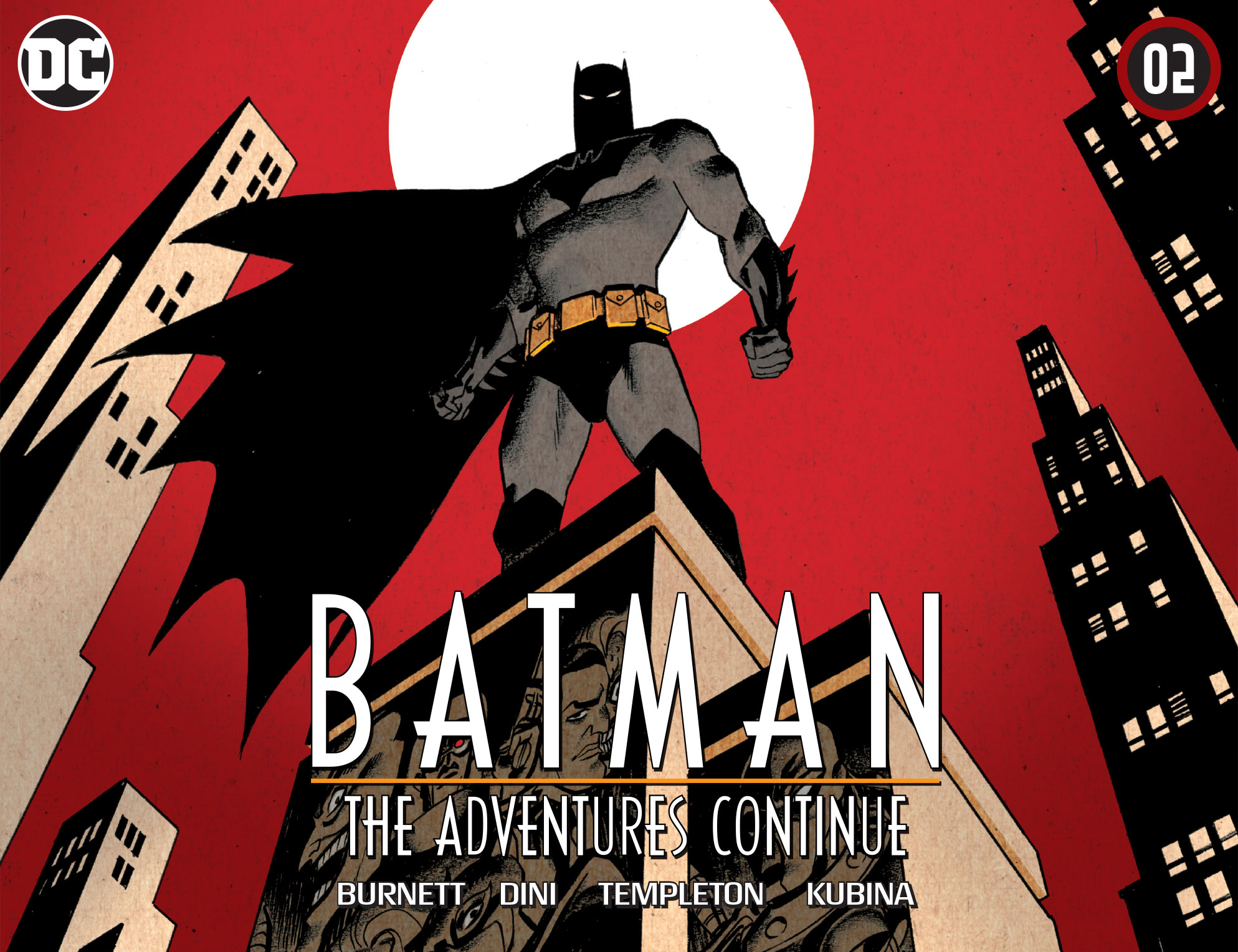 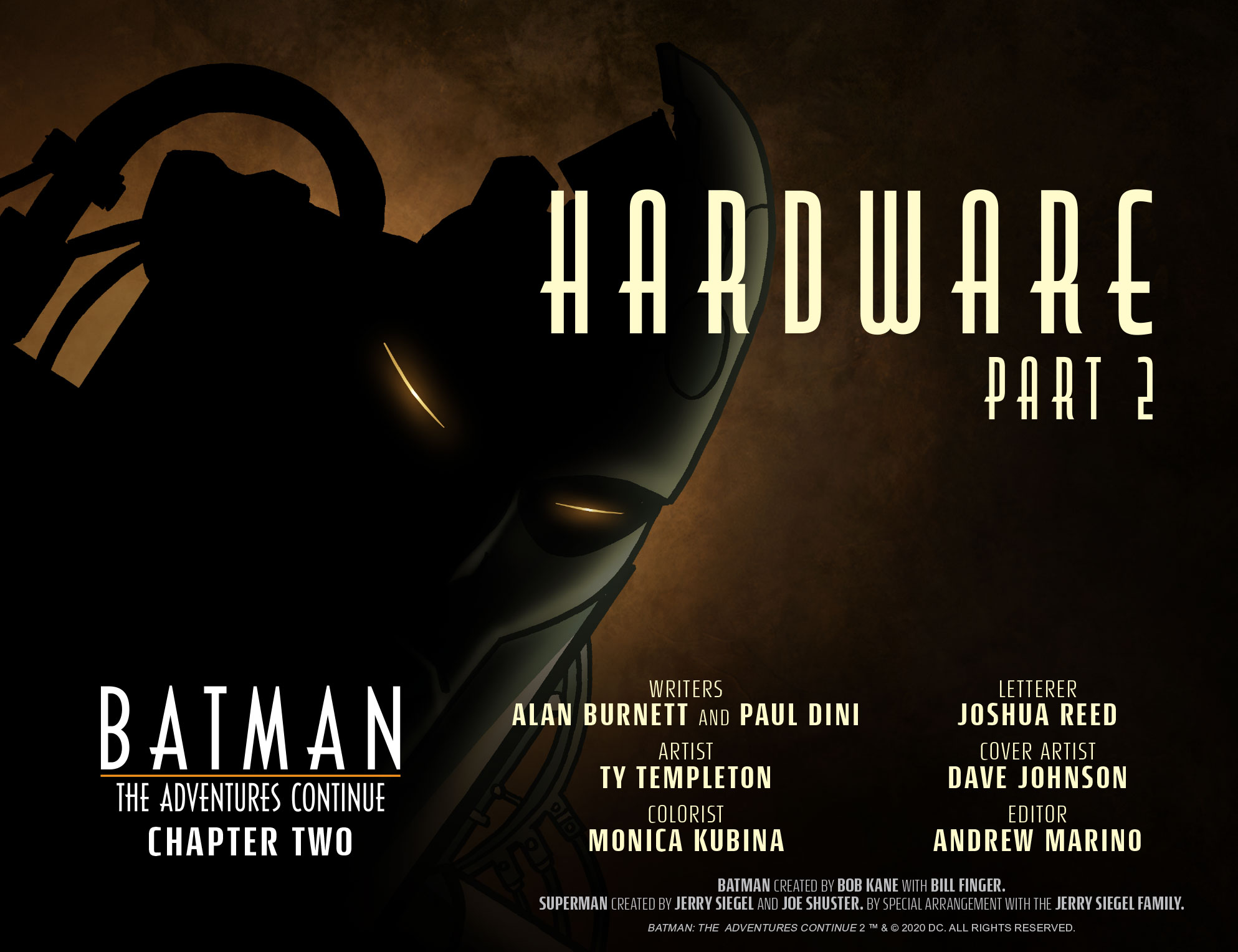