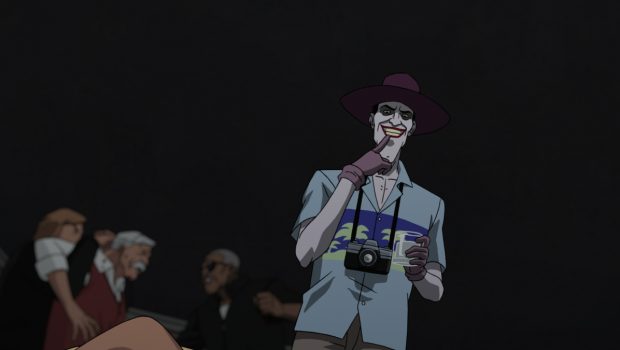 One of the world’s most shocking and memorable Batman comics has finally arrived on Blu-ray that retells the classic 1988 graphic novel Batman: The Killing Joke written by Alan Moore and illustrated by Brian Bolland in glorious animated fashion. Even though this comic was originally written ‘out of continuity’, DC Comics incorporated the tale into their main universe which had huge repercussions for Batman and his extended family and now it’s time for masses to experience the story for themselves which has been beautifully animated and is still quite faithful to the original thanks to director Sam Liu.

It should also be noted that this film is also a Batgirl story with Barbara in her librarian guise finding the Dark Knight a very seductive creature that she wants to capture. It’s an interesting take on the character and really changes her motivation is why she became Batgirl. Given that, DC scribes Bruce Timm and Brian Azzarello had to change the story in order to draw out the film but apart from the changes in the story, it’s still quite a faithful story to the original graphic novel, The Killing Joke which is almost 30-years old. 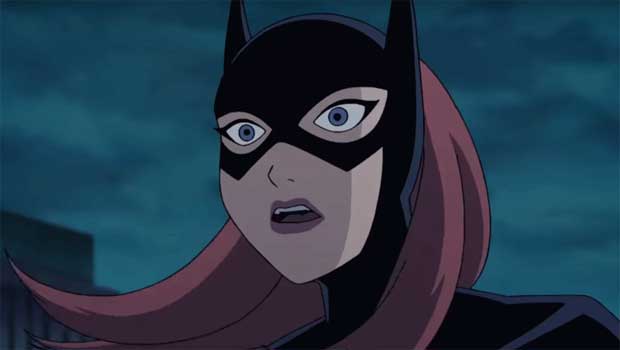 So before we get to the story, Batman: The Killing Joke boasts a stellar voice cast that includes Mark Hamill (or comic fans now call him ‘mARKHAMill’) as The Joker (The Clown Prince of Crime), Kevin Conroy as Bruce Wayne/Batman, Tara Strong as Batgirl/Barbara Gordon and Ray Wise as Commissioner James Gordon. Needless to say, these actors really get into the head space of the characters they play which is quite a psychological one which makes this release quite an adult story so parents beware. 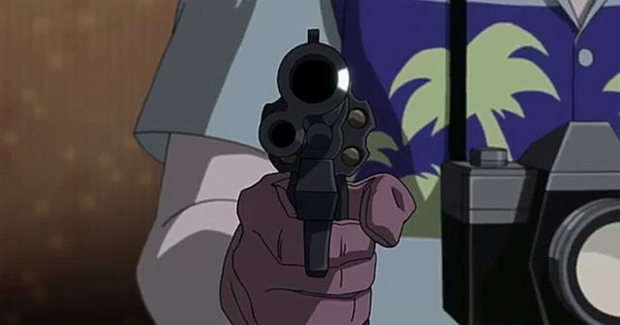 Although the creators do take some artistic liberty in order to make the comic fit into a 72-minute film, it contains all the major themes, particularly the power play between Batman and his arch-nemesis The Joker.  It’s also interesting to see a different take on Batman because he’s a much darker character in this film and unlike the comic, Bruce and Barbara had a one night stand which makes things very awkward between them both. Once again, it’s all about power play and whether it’s Batman and The Joker, The Joker and Commission Gordon or even Batman and Batgirl, relationships are a major focus on this story. 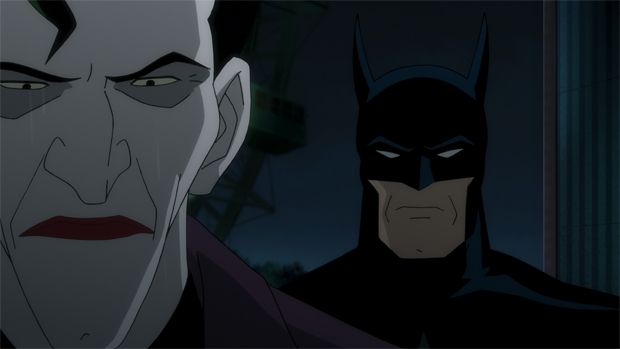 As the story progresses, we learn early that The Joker is quite a broken man and given the cards that life has dealt, including his poor choices, leads him into one of the most nefarious and quite frightful renditions of this character. It does helps that Mark Hamill is the voice behind this madman. The Joker also believes that because of the one event that created his villainous alter ego, he believes that he can break Commission Gordon. So as the madness sets in, he targets the Gordon family by first shooting Barbara (aka Batgirl) which cripples her and then he captures her father James in order to continue tormenting him in a disused amusement park. 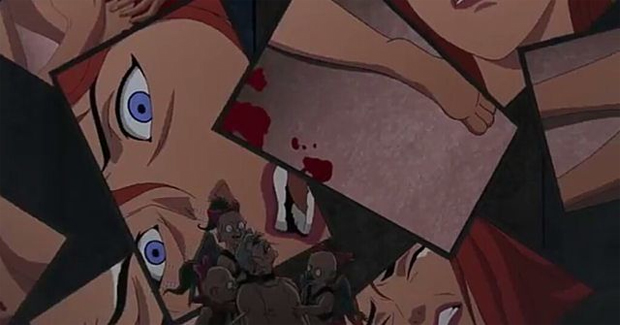 As The Joker continues torturing the commissioner, Batman eventually finds him but his nemesis has already done the damage and although he escapes, Bruce Wayne vows revenge, however James, although psychologically scarred, begs his vigilante friend to bring him in by the books. This leads to a very memorable showdown between both characters with some awesome discourse between the two. However the dialogue of this film is what really makes it and whether it’s Batgirl, Batman or even The Joker’s henchmark, it’s quite powerful and makes everyone involved quite realistic characters. All in all, it’s an interesting take on this comic classic that I found quite enjoyable, even with the Batman and Batgirl relationship.

Beautifully presented on Blu-ray with sharp, vibrant and also dark visuals, Batman: The Killing Joke is like seeing a comic come to life. Add in the excellent audio quality and watching this presentation is almost a movie experience. As this story is really a Joker story, there’s quite a few Joker special features that include an episode from Batman: The Animated Series to a history of the character plus additional bonuses that helps explore the mythology of the Batman family of characters. 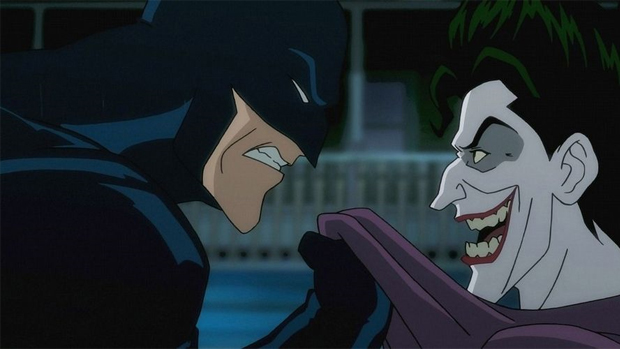 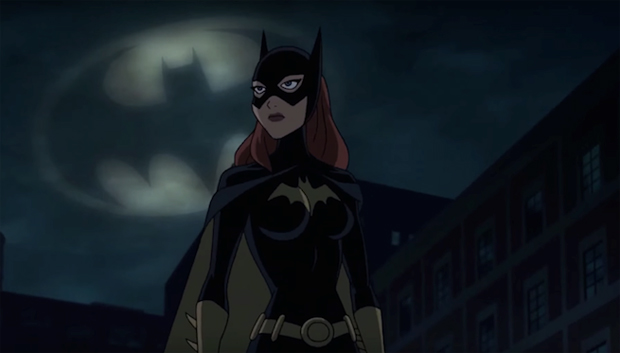 What more can I say that Batman: The Killing Joke is an amazing psychological story that truly explores the psyche of Batman’s arch-nemesis The Joker in this powerful story that makes this a must have Blu-ray for everyone. Just be warned, it’s a little different than the comic and also aimed at adults! 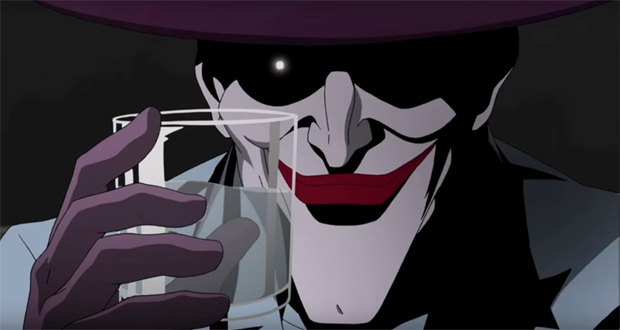 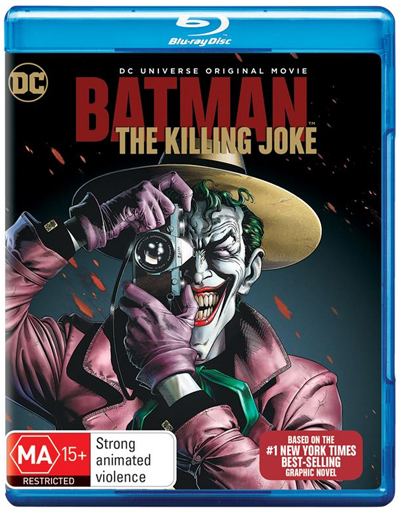