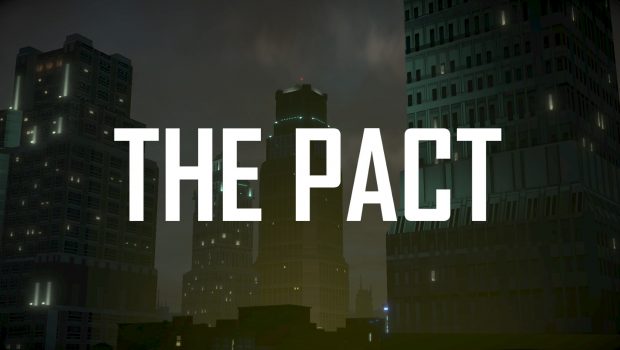 Batman: The Enemy Within – The Telltale Series: Episode 2 The Pact Review

Summary: Batman must ask himself what he is willing to do to infiltrate the crime syndicate.

With the violence and stressful action of the last episode I was very curious to see what I was in for this time. To say I was more curious for the alternate dialogue options in this episode than any previous one would not be incorrect. There are some tricky choices to make, not because the questions are hard but because the impact of the choice can be very dramatic. But perhaps I’m getting ahead of myself a bit here. We start where we left the previous episode… The Riddler has been taken out, Waller and The Agency are still ever present and sticking their nose in. John Doe is yet to break out into full psycho clown, but by the end of the episode you will likely feel like he’s nearly there. All of this and Batman still needs to find out who is really behind Gotham’s latest problems… and to find out who it is may take Batman down some paths that he would prefer not to. 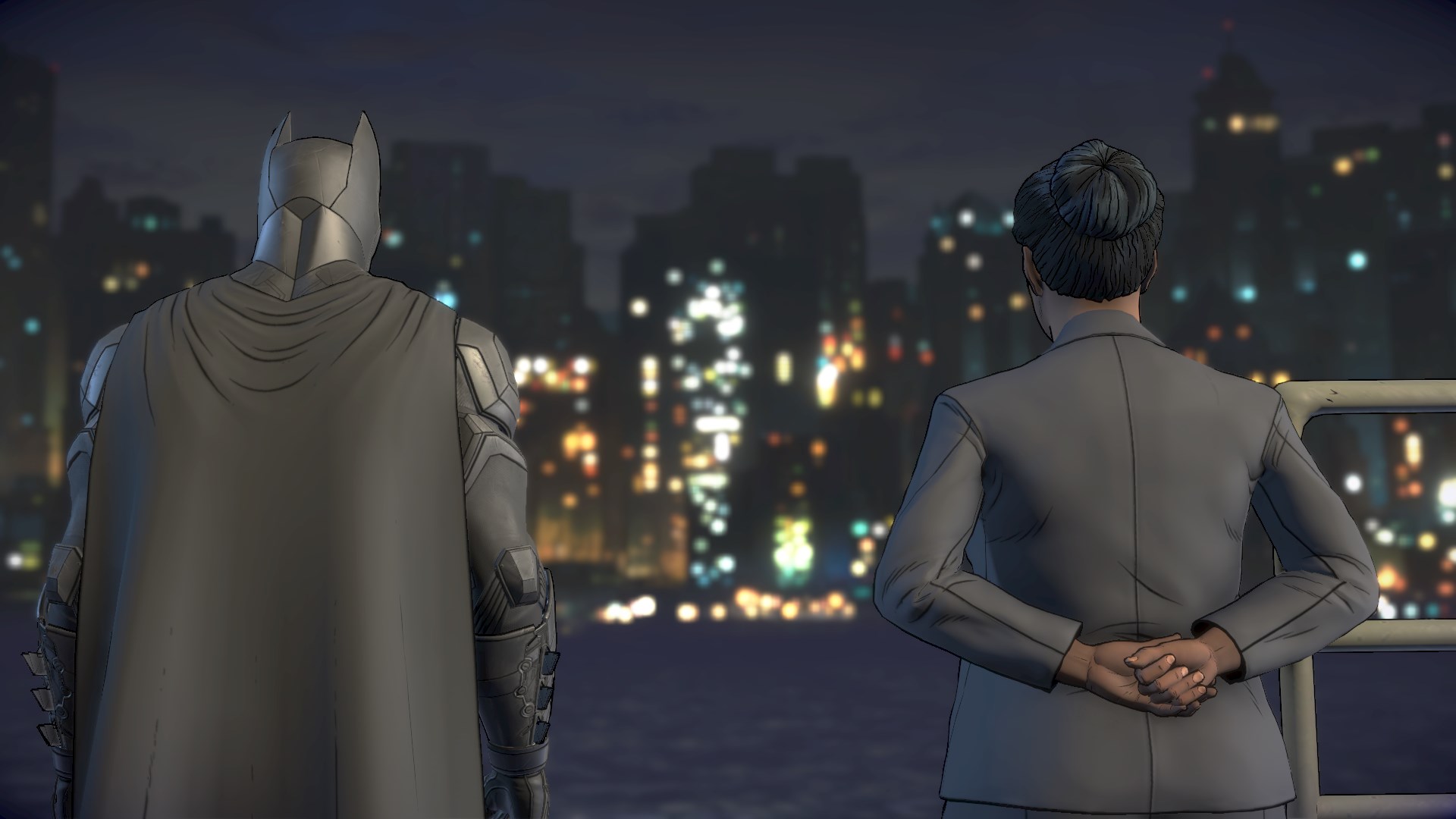 In former episodes of Batman: The Telltale series familiar characters have been somewhat drip fed… maybe a known character or two per episode… certainly the big names but The Pact throws three big name villains into the mix… and again Telltale puts their little twist on them. Harley Quinn is the most prominent of the new villains showing up and she is played quite a bit differently to the familiar Harley. My understanding of the original introduction of Harley Quinn to the Batman universe is that she was originally a sidekick in the animated series and her character evolved from there including her origin of being a former Arkham Asylum psychiatrist who falls in love with the Joker. In Telltale’s version it is almost the complete opposite, I’m not sure if this is to make her a stronger character but she certainly works quite well and the dynamic fits with what they have been doing with the Joker (or John Doe as he is still known). 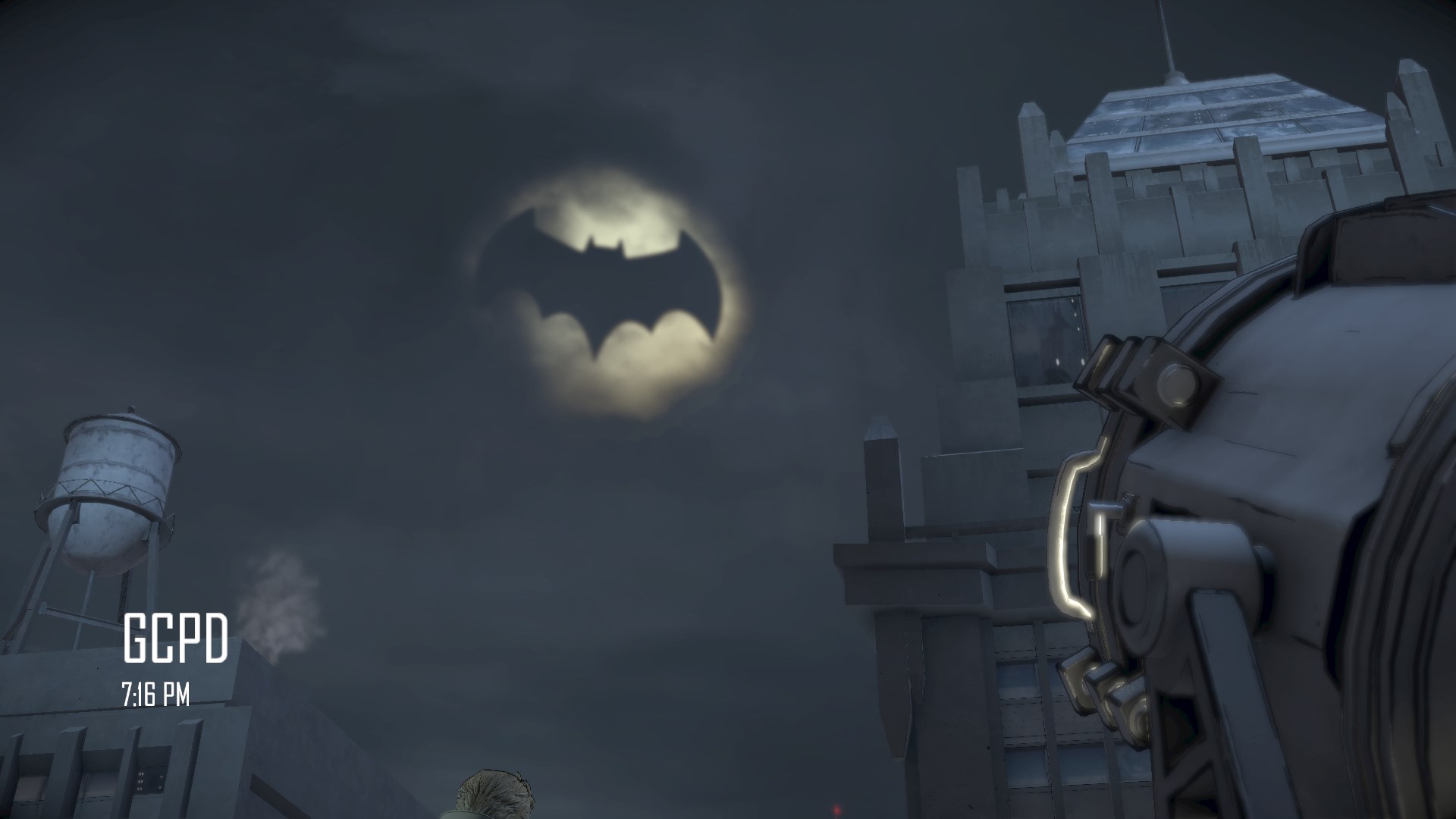 Bane is more or less as we have seen him in at least some of the former incarnations… a juiced up Lucha Libre inspired tough guy who turns on the “roid rage” when he takes a dose of Venom. The Mexican influence is perhaps a little stronger here than I recall seeing in previous versions but it works quite well and his first appearance is a worthy showdown indeed. Then there is Mr Freeze, his presence is minimal but sufficient to get a decent look at the design and a hint at the personality Telltale are going with (which is essentially the tortured scientist trying to save his terminally ill wife). 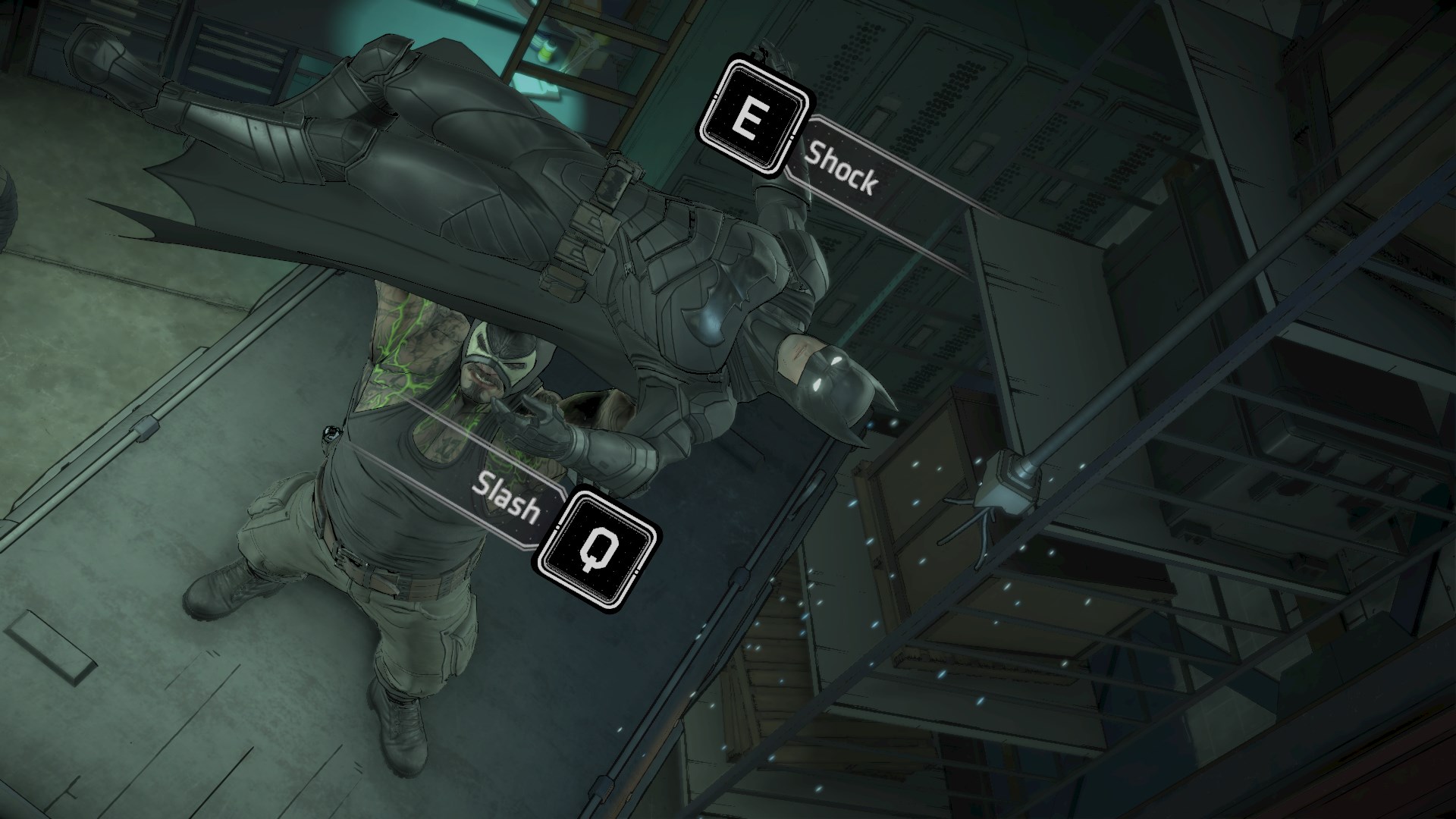 Overall there are indeed some decisions that may feel more taxing, or important than previous episodes… I actually exited my game just to redo one of the answer options… even after that when I saw the end results I’m not sure I made the right decision. I also need to touch on the fact that this is the first time I’ve experienced a significant glitch in game. I had to stop playing for a few days due to an issue in which Bruce Wayne’s speech wouldn’t play and then the scenery developed issues. This was during the first meeting with Harley Quinn and I believe occurred around the same time as the removal of some photos from in game that looked like real victims. I don’t know if the issue was related (perhaps a bit of code got changed and had a knock on effect?) but it was resolved after a couple of days (maybe sooner but I gave it a little longer to let them work it out). So bravo for fast turn around of the issue (from my perspective at least) and other than that the play through was fine. 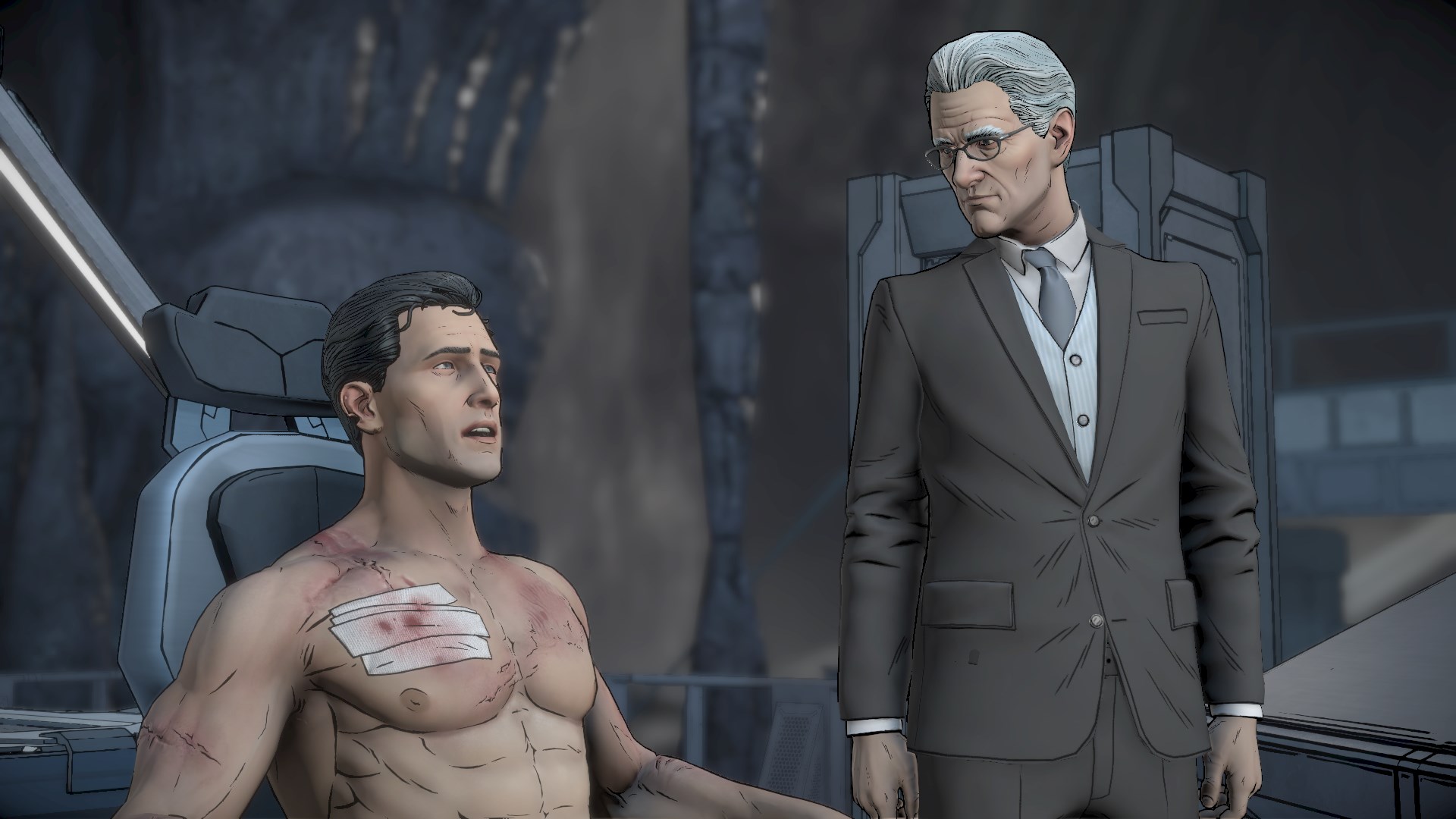 If you love the Bat… you really do need to get yourself the Season Pass and jump into the Enemy Within… great story telling and some really moving moments.