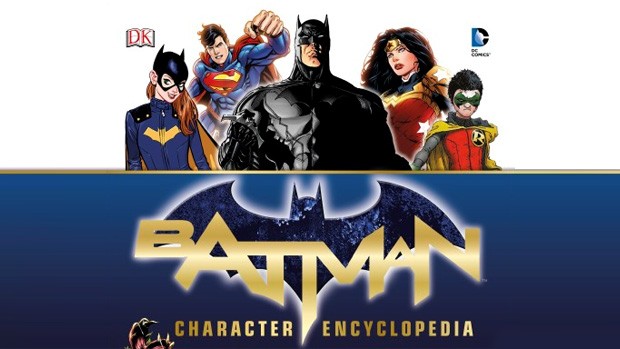 Summary: The Batman Character Encyclopedia is a great snapshot into the world of Batman post New-52

This beautifully presented book from DK is a true Batman Bible that boasts over 200 characters from the diverse history of this comicbook character who has crossed a variety of mediums from books to movies and even computer games.

Batman was created in 1938 by Bob Kane/Bill Finger and although characters like Batman, Robin and Alfred Pennyworth (their Butler) have been staples to the mythology, there have been a whole plethora of new characters added such as Harley Quinn and The Joker’s Daughter which is where this book shines. That is, it informs the reader of the new modern mythology of Batman and is oozing with batgoodness! 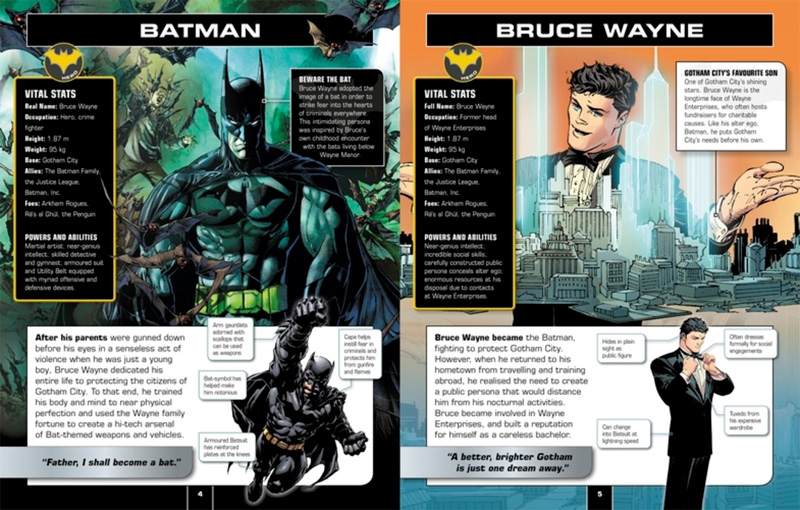 The Batman Character Encyclopaedia is also centric of the recent DC reboot that happened in 2011 which was dubbed the New-52 that saw DC Comics relaunch their entire franchise. With many characters starting their careers again from the reboot, Batman still kept much of his story, even though there were some changes to his universe.

More importantly, the colourful Batman universe did receive a facelift and this book highlights each character with statistics, information, highlights and also illustrations taken directly from the comics. Although a fan of DC Comics, there were quite a few characters that I never heard of like The Knight, The Club of Villains and Batcow (yes… it actually exists) which gave me a new insight into the Batman mythos. 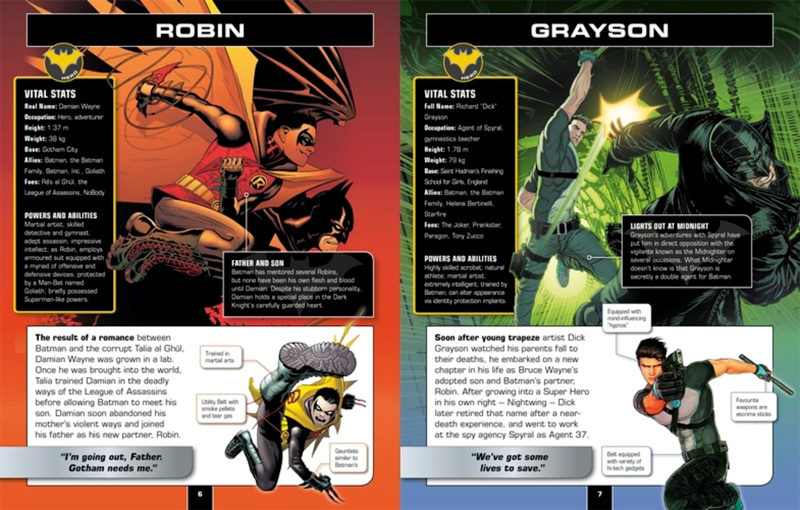 Furthermore, comics like Batman and Detective Comics have been a staple to this character, however this encyclopaedia touches upon the new mythology from the New-52 that include titles such as Gotham by Midnight which is a supernatural view of Gotham City to Gotham Academy which was a comic for younger people. Also, the artwork in this book is flawless which almost makes it appear that characters are jumping out of the pages. 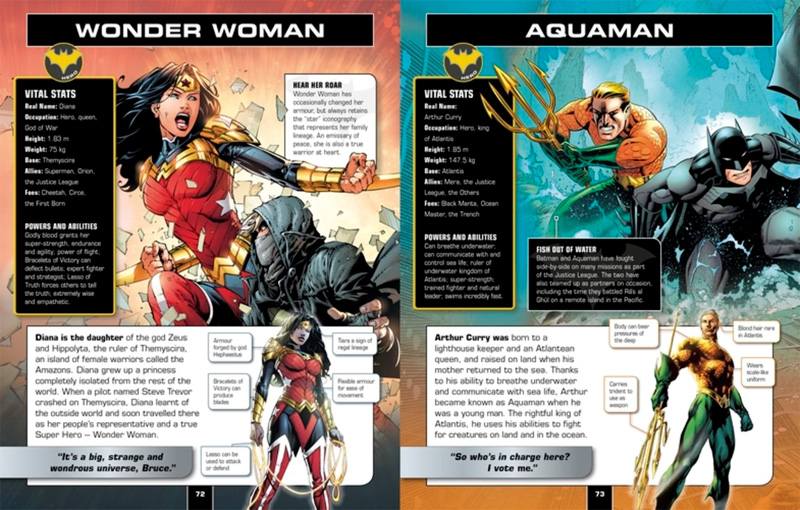 It should also be mentioned that the Batman Character Encyclopaedia divides the characters into particular labels that include superheroes, allies and super villains which gives the reader a great snapshot into these fictitious people. It also helps you determine where they fit in the Batman universe. Add in vital statistics, powers and abilities, a quote plus a couple of paragraphs on the motivation and history of the character and this nicely gives the reader just enough information to discover who they are.

My only slight gripe about the book is that it doesn’t include the first appearance of these characters and given that this is a “new” DC Comics universe, it would have assisted the reader to find out more about the character from the comics. Nonetheless, it’s still a wealth of knowledge and even has connections to Batman’s other teams such as the Justice League and its members like Superman and Wonder Woman. 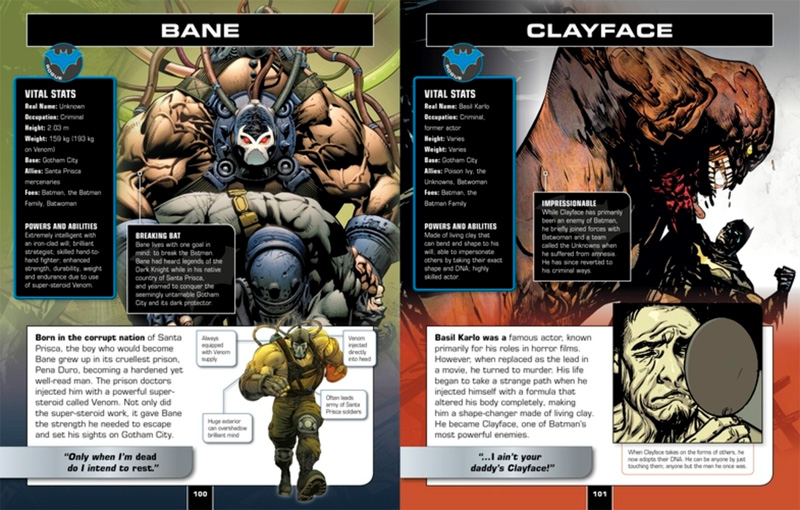 If you’re a fan of Batman, comics or just want to know more about The Dark Knight then the Batman Character Encyclopaedia not only makes a great read but also an excellent reference to the detailed universe of one of the most popular superheroes ever created. 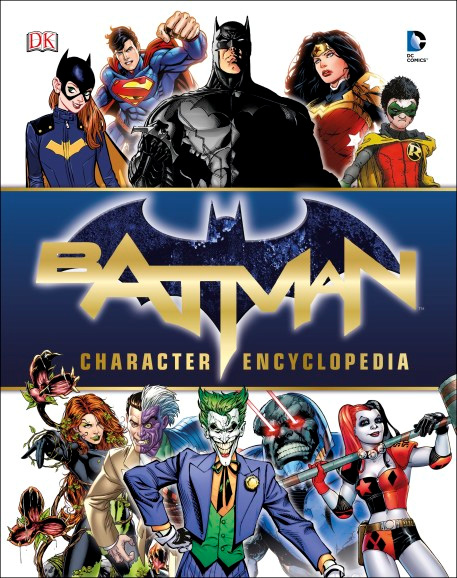