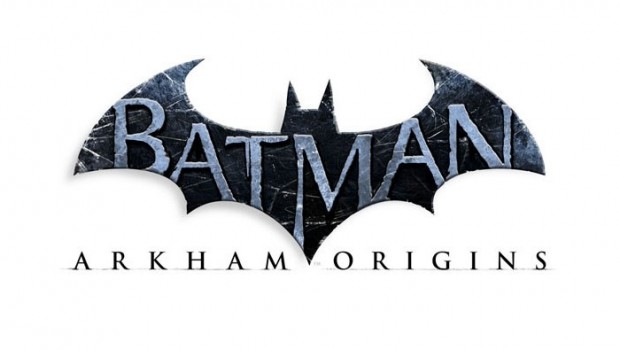 Sydney, Australia. – July 25, 2014 – Warner Bros. Interactive Entertainment and DC Entertainment today announced that the Batman™: Arkham Origins mobile game is now available on Google Play™ for Android.  The Android version gives players access to the same Batman: Arkham Origins free-to-play game that is available from the App Store on iPad, iPhone and iPod touch, including all updates, and will also support achievements for Google Play.

Developed for iPad, iPhone and iPod touch by award-winning NetherRealm Studios, and brought to Android by Phosphor Games Studio, the Android optimised Batman: Arkham Origins mobile game delivers spectacular graphics, compelling swipe gameplay and allows players to face-off against Gotham City’s darkest villains while on the go. As players progress through the game, they will be able to continuously upgrade their character, earn in-game currency and unlock unique Batsuits and rewards.

Batman: Arkham Origins gamers can take their gameplay to the next level through a connected digital ecosystem between the mobile and console games which provides in-game benefits from cross-platform play.  Fans who play on the mobile systems and also own the PlayStation®3 computer entertainment system, Xbox 360® games and entertainment system, or PC versions, are able to unlock unique content for their console versions by completing different actions in the mobile game, and vice versa, after registering for a Warner Bros. ID (WBID) account.

For more information and the latest updates, visit http://batmanarkhamorigins.com/ or find us on Facebook at https://www.facebook.com/BatmanArkham.