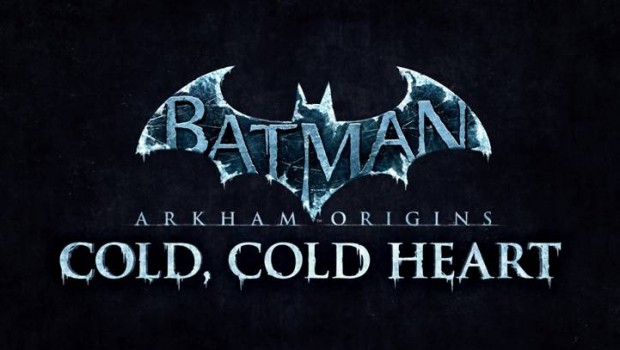 The Cold, Cold Heart Story Add-On introduces new locations including Wayne Manor and GothCorp, taking players on an ice-cold journey as Victor Fries encounters Batman for the first time. Players will have access to all new gadgets including Thermocharged Batarangs and Thermal Gloves. Batman is also equipped with his powerful Extreme Environment (XE) suit to take down Mr. Freeze and his Cryo-thugs in hours of new story content.

Developed by WB Games Montréal, Batman: Arkham Origins is based on DC Comics’ core Batman license and introduces an original prequel storyline set several years before the events of Batman: Arkham Asylum and Batman: Arkham City.  Taking place before the rise of Gotham City’s most dangerous criminals, the game features an expanded Gotham City and showcases a young and unrefined Batman as he faces a defining moment in his early career as a crime fighter that sets his path to becoming the Dark Knight. As the story unfolds, players will meet many important characters for the first time and forge key relationships.  The online multiplayer mode is developed by Splash Damage.