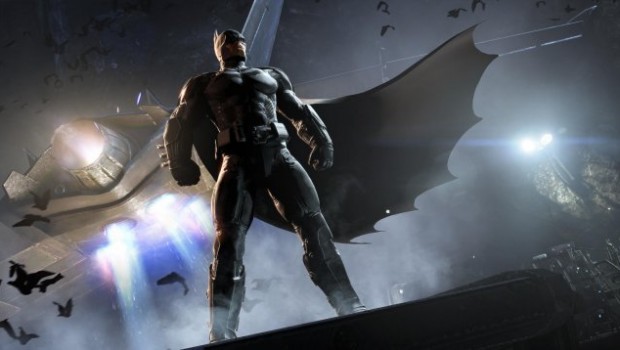 After gang-fuelled uprisings occur within the walls of Blackgate Prison, Batman is called in to restore order and put an end to the rebellion before the chaos implodes. As the story progresses, players will explore deep inside the bowels of this remote island penitentiary and discover what happened after the events of Batman: Arkham Origins and learn more details of the Dark Knight’s past.