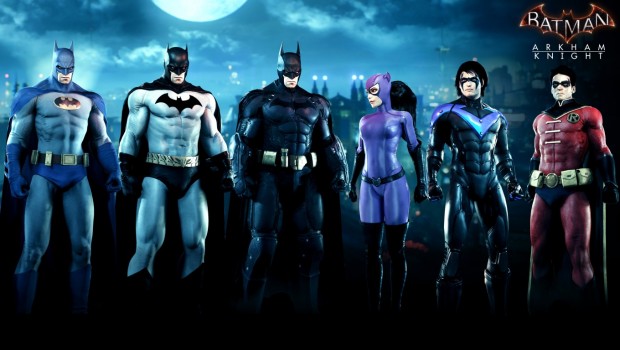 Warner Bros. Interactive Entertainment and DC Entertainment today announced that the first story driven add-on for Batman™: Arkham Knight – Batgirl: A Matter of Family will be available beginning today for fans who have purchased the Batman: Arkham Knight Season Pass for the PlayStation®4 computer entertainment system and Xbox One, and are connected to the Internet. The content can also be purchased separately beginning July 22 for $10.45 MSRP on the PlayStation®Network and Xbox LIVE online entertainment network from Microsoft. 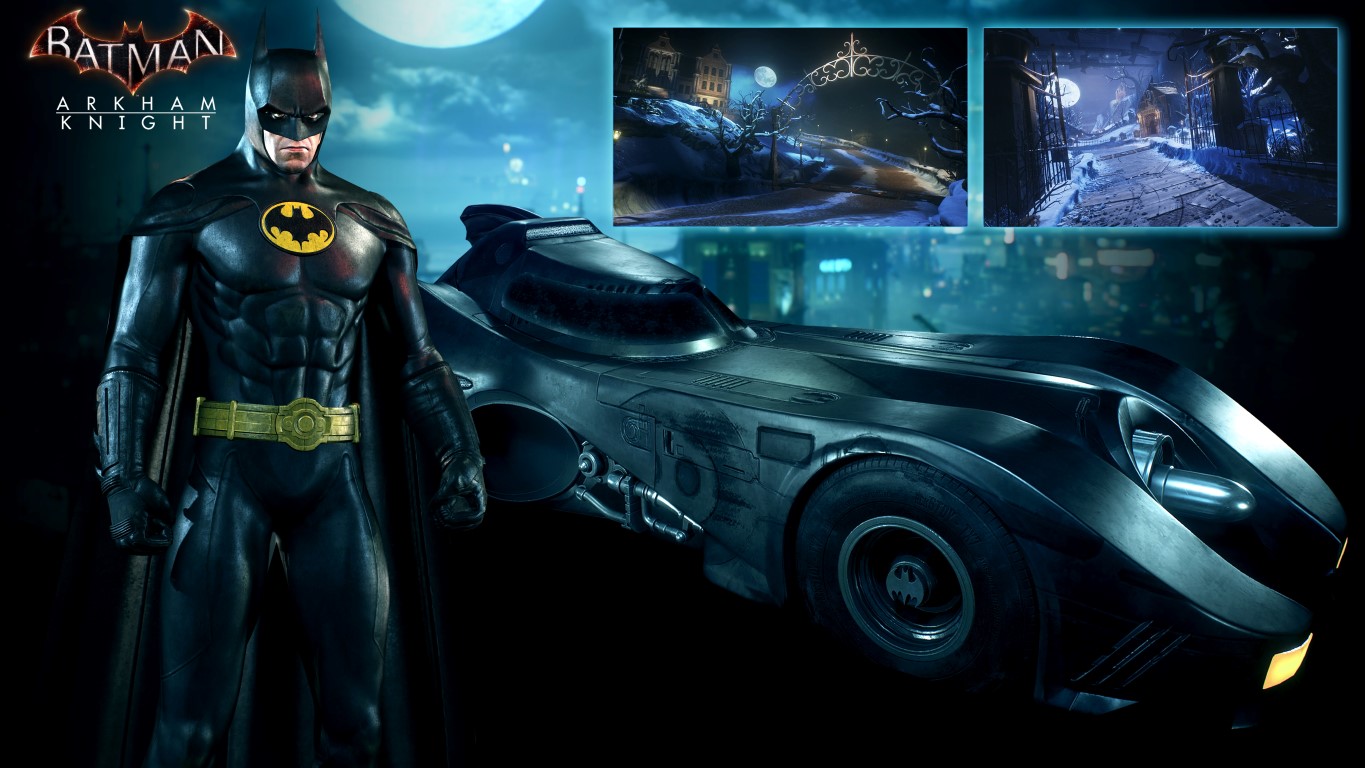 Set prior to the events of Batman™: Arkham Asylum, Batgirl: A Matter of Family will allow players to take on the role of Batgirl for the first time in the Batman: Arkham franchise. When The Joker kidnaps Commissioner Gordon and holds him hostage at the Seagate Amusement Park, Batgirl and Robin must fight against the odds to save him and avoid falling victim to The Joker’s sinister plan. Trained by Batman, Batgirl’s combat combines with unparalleled hacking abilities to take down enemies, manipulate the environment and solve puzzles.