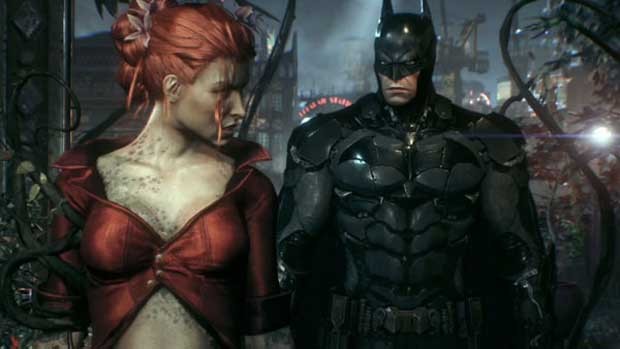 Also available today is the October add-on content, which will be available beginning today for fans who have purchased the Batman: Arkham Knight Season Pass for the PlayStation®4 computer entertainment system, Xbox One and PC, and are connected to the Internet.  The content can also be purchased separately on the PlayStation®Network, Xbox LIVE online entertainment network from Microsoft and Steam.