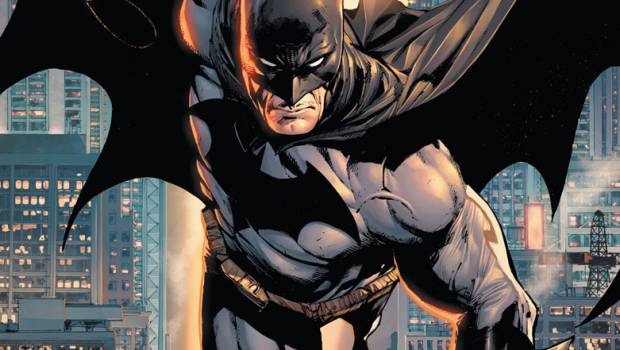 Summary: James Tynion IV takes over on Batman and starts off with one hell of a ride.

Even though this might be the 86th issue of Batman since the Rebirth reboot, this issue alone feels like a small reboot in itself. One cannot deny that the Batman run leading up to issue 86 was a mix of love or hate. However, when I got this issue, written by James Tynion IV, I truly felt that Batman was headed back in the right direction. I mean when Batman is selling less that 100k issues a month, something is wrong and, man,whenTynion came in to write his first issue, he came in with a bang. I haven’t felt this kind of joy and excitement reading Batman in so long it didn’t even feel real. There is not one single thing about this issue I can complain about. So let’s begin with the review. 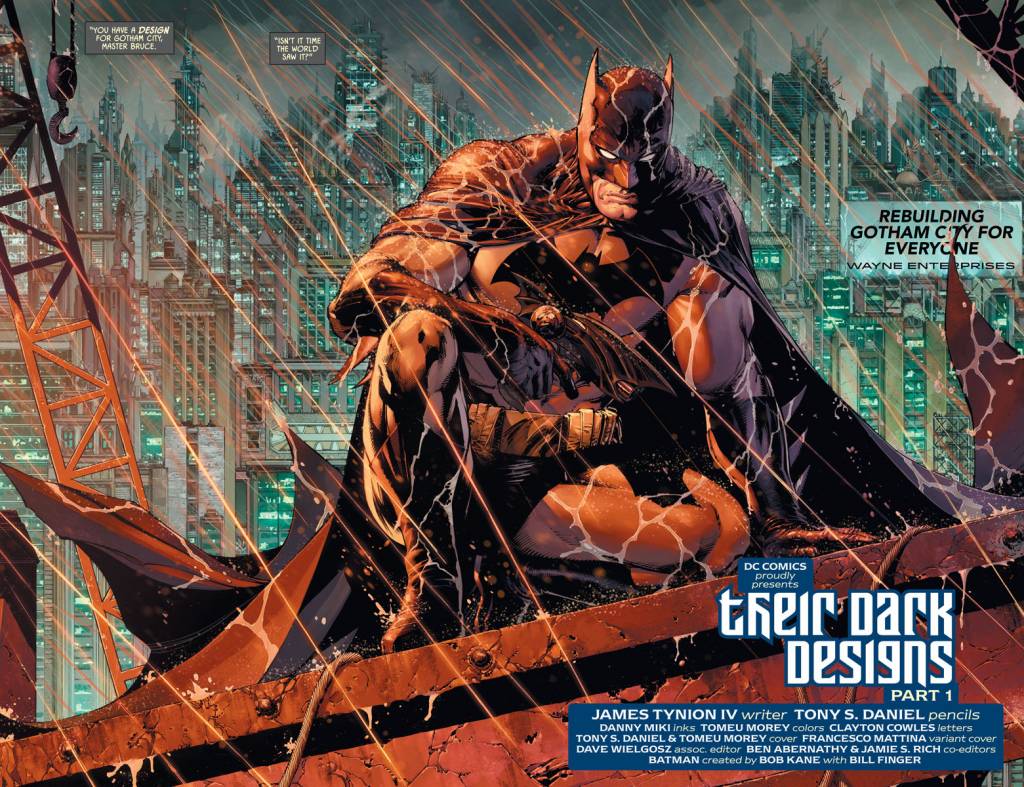 There is a plot going down in Gotham, you know as always, and Batman is already on the case ready to do some real Batman stuff. There is a group of mercs gathering in Gotham for something big and little do they know that Batman has already got them all zeroed in. I’ve got to say this felt so good to see Batman prepped and ready to kick a little ass because once he gets started the bat doesn’t stop. Batman, with the use of his new toy he had Mr. Fox build for him, is able to take out this group lead by the one and only Deathstroke and when I say he comes prepared, he comes prepared. Batman straight up beats the brakes off of Deathstroke in this issue and man if it didn’t feel good to read this issue. For obvious reasons I’m leaving some details out, I’ve got to say if you’ve missed Batman on his A-Game, taking on the bad guys of Gotham, then this issue is for you. Tynion doesn’t lay all his cards on the table in this issue though, as big things are at play here. 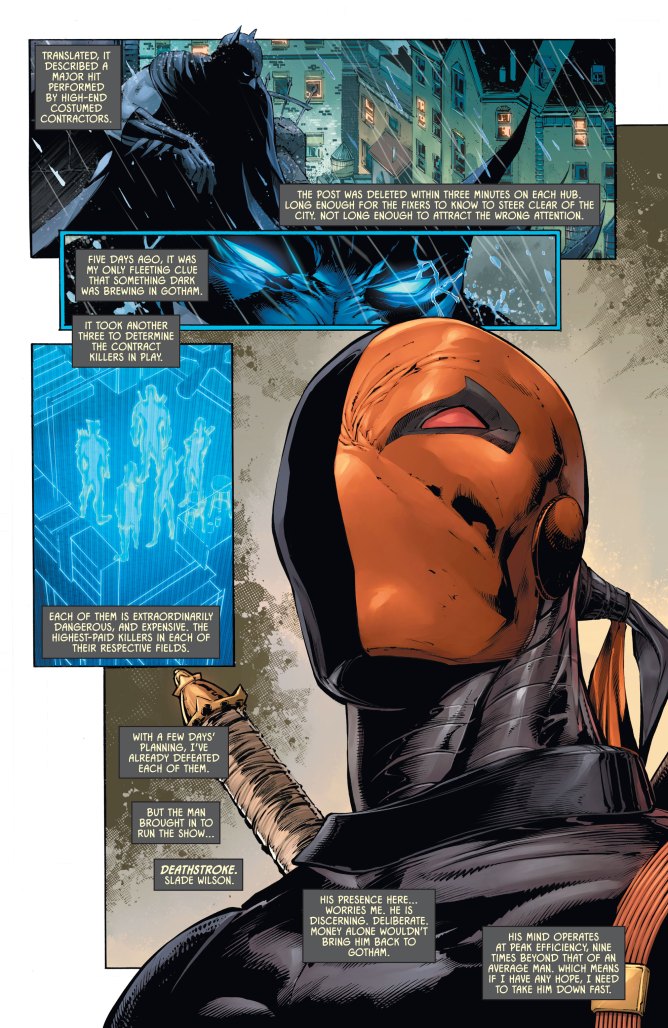 Bruce Wayne has some big plans for Gotham and somebad people do not want those plans to come into fruition. I’ve also got to mention that I loved seeing Selina working with Bruce in this issue and their dialog didn’t make me want to flush bleach into my eyes. The whole thing was just so well crafted from Selina making her appearance for Bruce at a fundraiser, to Fox tinkering in the lab, and our Batman out and about kicking some real tail.

I can’t just give Tynion all the credit, because this issue was also absolutely beautiful to look at from front to back. I seriously think DC Comics has some of the best art teams in the business because they came out full swing in this issue and knocked it out of the park. Everything from Selina mingling with the rich of Gotham to action scenes with Batman, everything just felt right and looked good. There is no doubt in my mind this could reinvigorate some Batman fans and bring sales back up for the Caped Crusader. This issue is a hard 5 Stars from me and is way better than any 10 play Batman story we’ve gotten up to this point. This is a must read and I look forward to seeing where this story goes 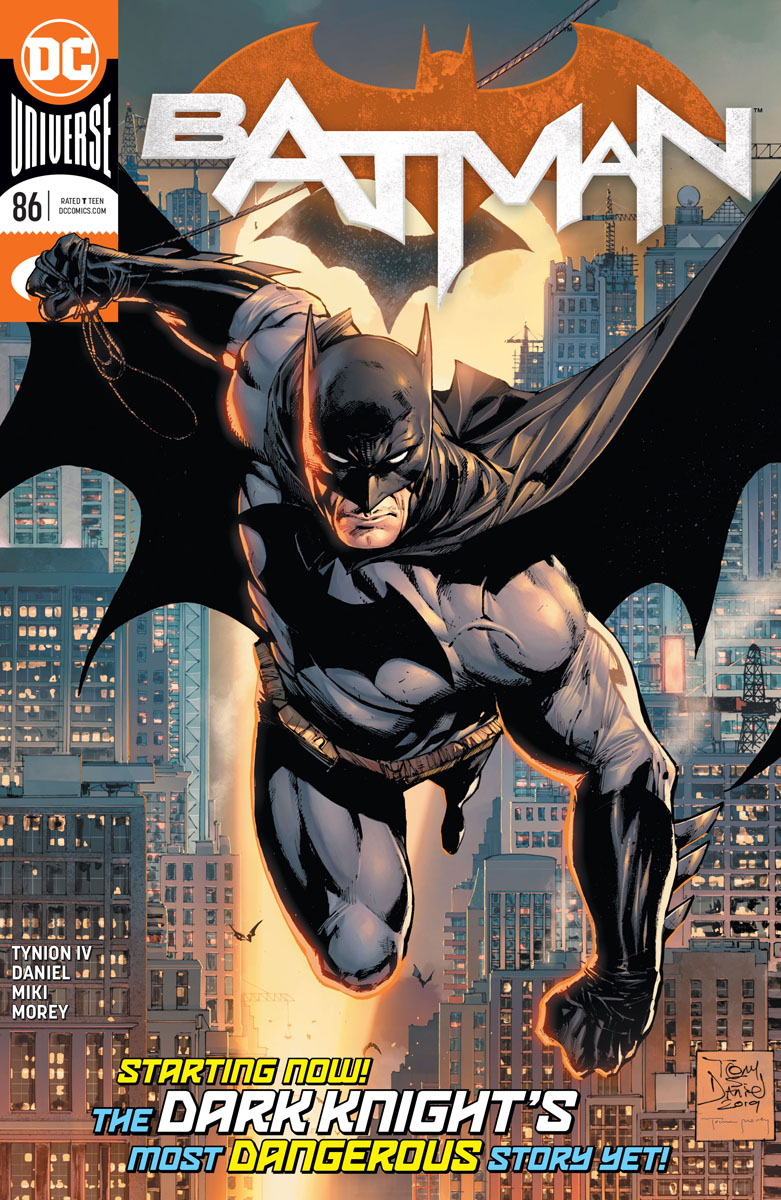