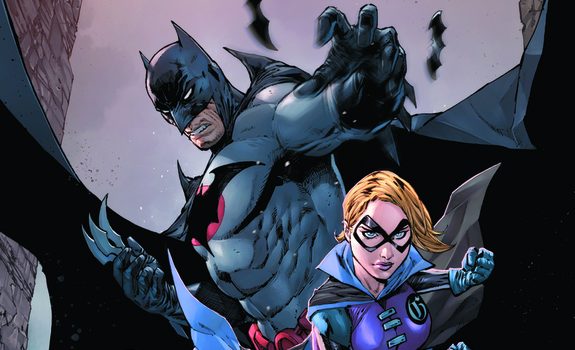 Summary: Part 2 of a story I wouldn't even waste my time on if I were you.

There is one thing I can say about Tom King’s run on Batman, it never ceases to amaze me. How can an Eisner winner deliver such an amazing piece of comic book trash? I mean has Tom King ever even read a Batman comic or remotely know anything about the other characters in this universe? How can an award winning writer be happy putting their name on this steaming pile? In the last few issues alone there have been more time jumps and plot holes than just about anything I’ve ready in the last few years. Before I even get on with the review I must give a warning up front that there is NOTHING redeemable about this issue besides the art. The ONLY reason I would say to even read this issue is if you are a glutton for punishment and have you have stuck through the other 75 issues… So it is my great displeasure to start this review out of Batman #76 by Tom King…

So this story pretty much starts as a terribly written Thomas Wayne (thanks for ruining this one Tom) and Gotham Girl patrolling the streets of the now Bane controlled Gotham. Now if you haven’t been keeping up with this series you might ask “How did Bane do this?” Honestly it really doesn’t matter because that didn’t really matter to Tom King either. All you need to know is Bane is in control and the other members of Batman’s rogue’s gallery have pretty much taken up public positions throughout Gotham. For instance Hugo Strange is currently the Police Commissioner. Why is this prominent and brilliant scientist playing Commissioner? It doesn’t matter… nothing in this series matters anymore.

Anyways, Gotham Girl spends some time kicking other bad guys where it hurts and she rambles on and on for no apparent reason because nothing matters anymore. Damien gets pissed because there is nothing he can really do about anything because apparently Alfred will be killed if any caped hero is seen in Gotham. I’m also pretty sure NO ONE knows where Bruce is except Selina. Oh yeah, she’s back all of the sudden doing cat burglar things because you know… Catwoman, amirite? I mean seriously, there is nothing to enjoy about this issue at all what so ever. I couldn’t help but keep thinking in my head… Nothing matters any more… None of this matters.

However, I will not trash this entire issue. The art was very well done in this issue with some of my favorite pages being of Thomas Wayne, I mean the man is just an absolute unit. So yeah, it’s kind of disappointing that the only good thing about this issue took me 2 sentences to say. I mean I’m sure I could go on more about the art but what’s really the point? This issue is just as terrible as the last. I’m giving this issue 1 star. Trust me if I thought giving it no stars would matter much I would but I mean… Thomas looked cool…. Right? 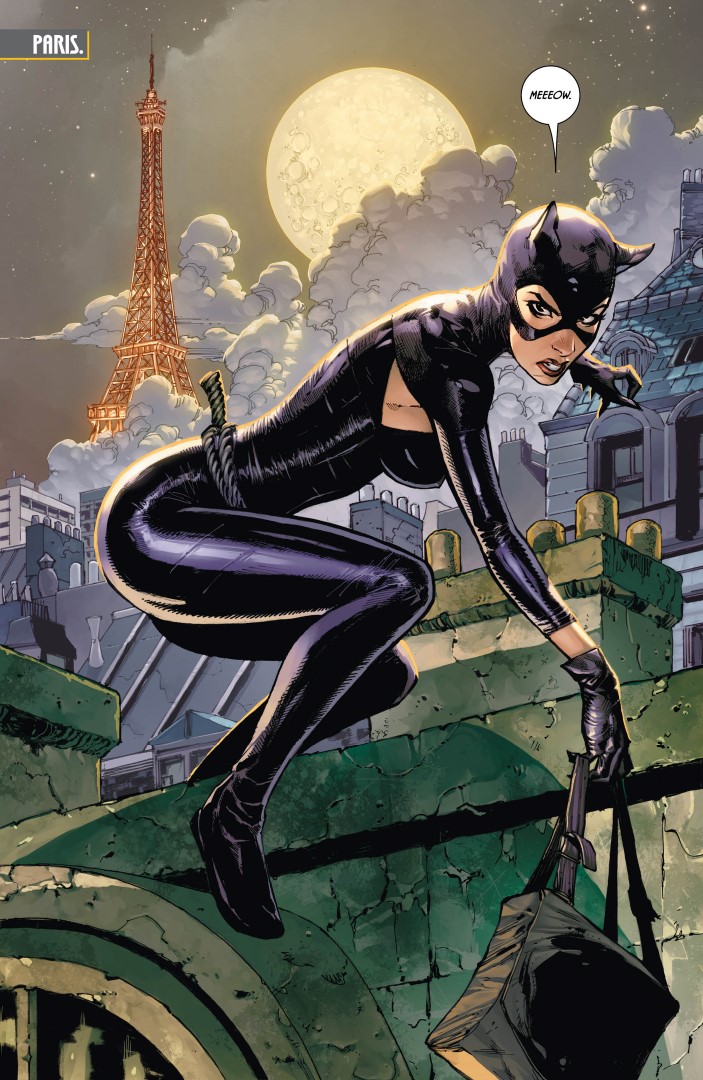 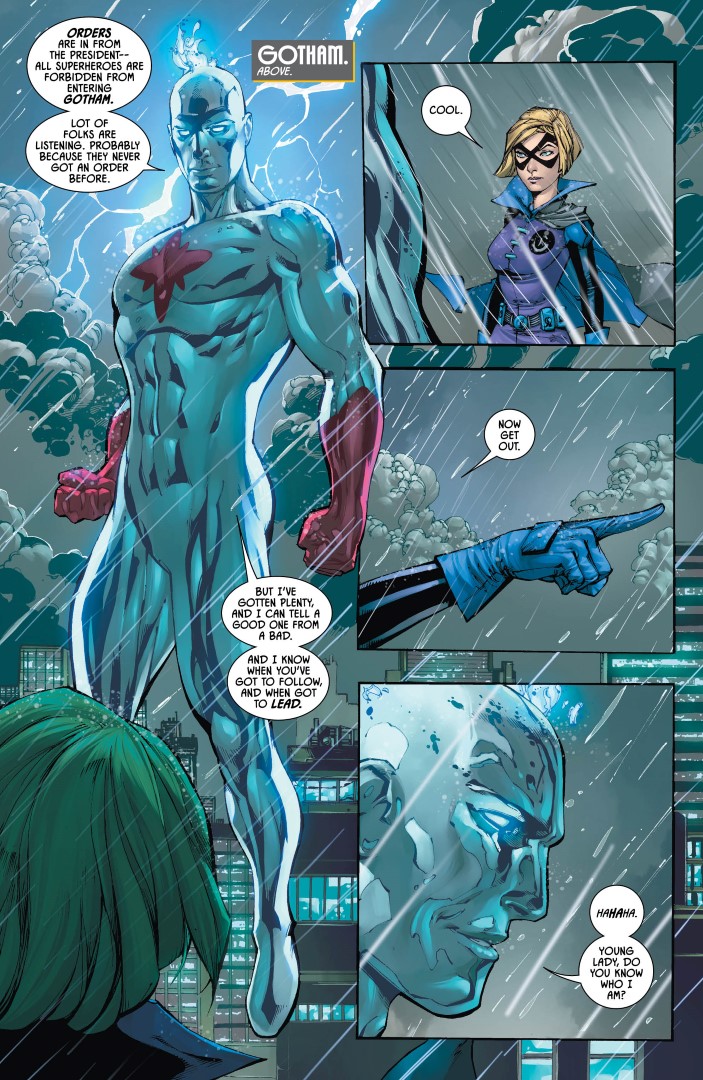 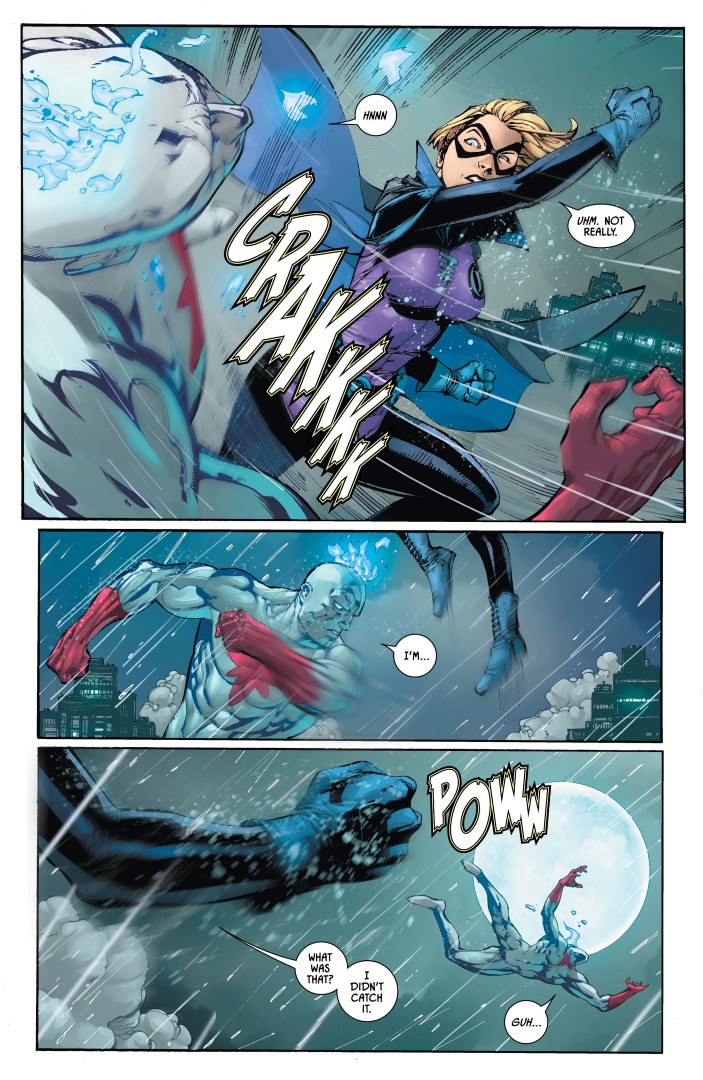 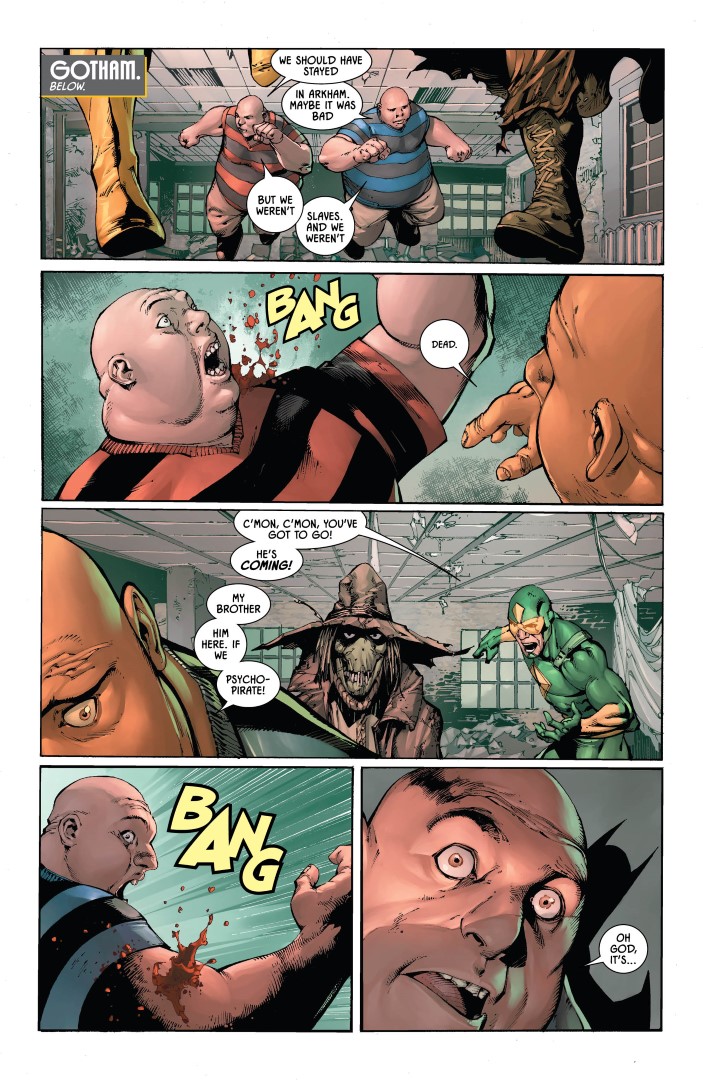 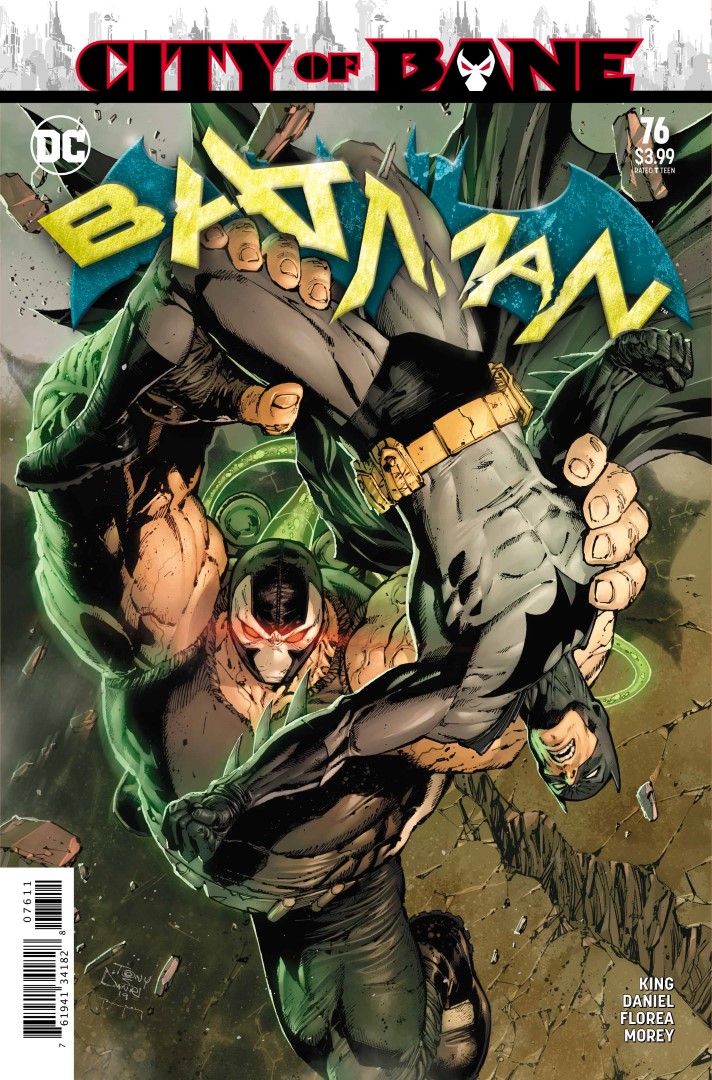 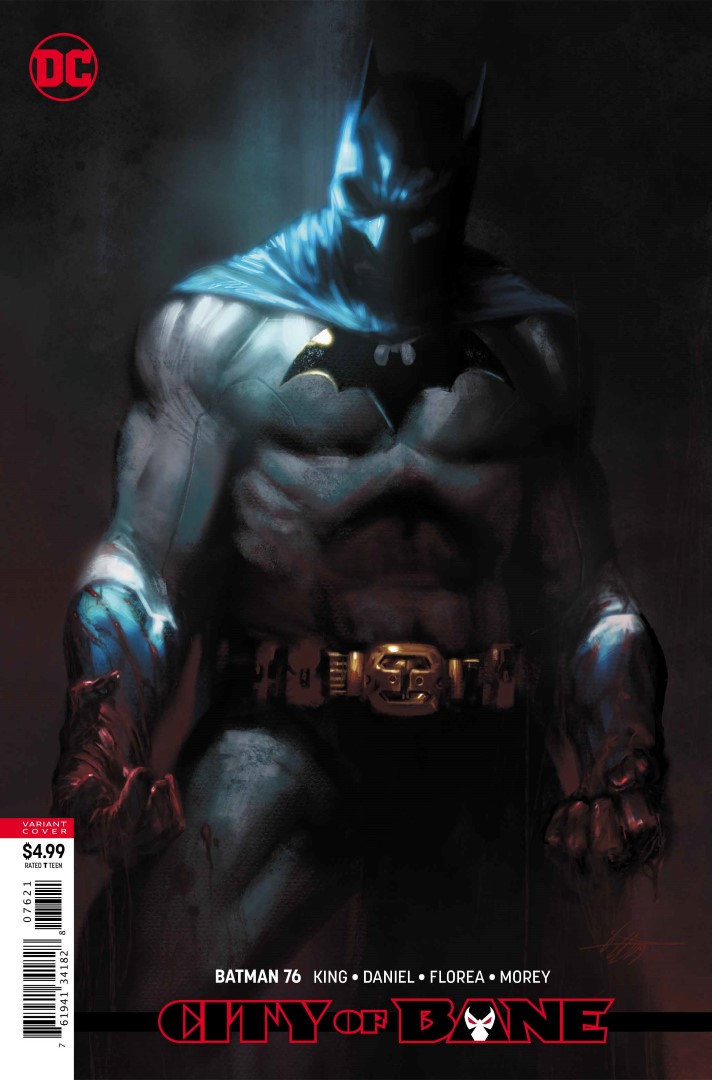