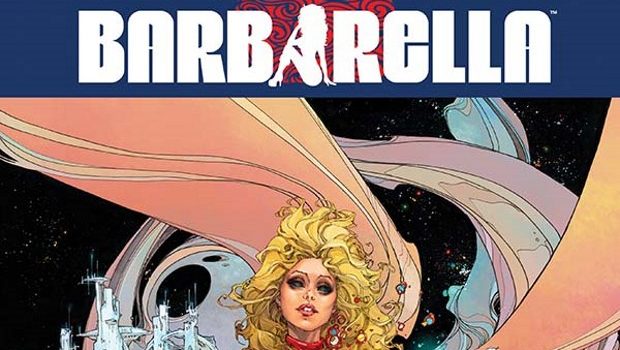 Summary: Far more than just a sex symbol, Barbarella proves to be a force to be reckoned with and the champion we need.

Barbarella is one of those films that exists in pop culture… even if you haven’t seen it you tend to know of it, Jane Fonda is arguably a large part of it’s reason for standing out in people’s memory. Because of it’s ubiquitousness I ended up getting a copy one day and watched it. I don’t remember it very well but what I do recall is that it looked very much “of it’s time” and it was quite quirky. Flash forward to now and the opportunity to review a Barbarella comic is presented, my curiousity for how the character plays in written form sees me requesting a copy. Originally created by Jean-Claude Forest Barbarella was a character born of the sexual revolution and represented that freedom of expression and feminine strength. Dynamite have taken the character and continues her story. 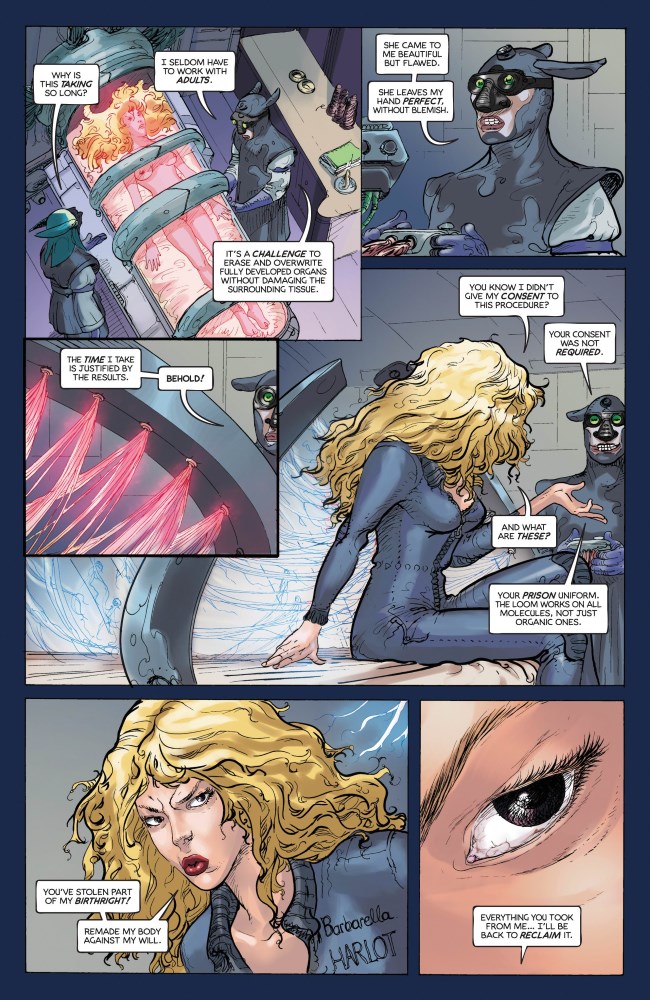 My limited (and hazy) knowledge of Barbarella was that she was a highly sexual character and whilst that does feature in this story… it actually has a very important meaning and goes far beyond simple sex, it becomes arguably a form of political protest/dissent. I was quite pleasantly surprised to find that the story can easily be used as an analogy to our current political climate, the notion of religious groups trying to enforce their beliefs on everyone and how the population deals with that. What it means to be a sexual person and how our selves are defined by our gender/sexuality. 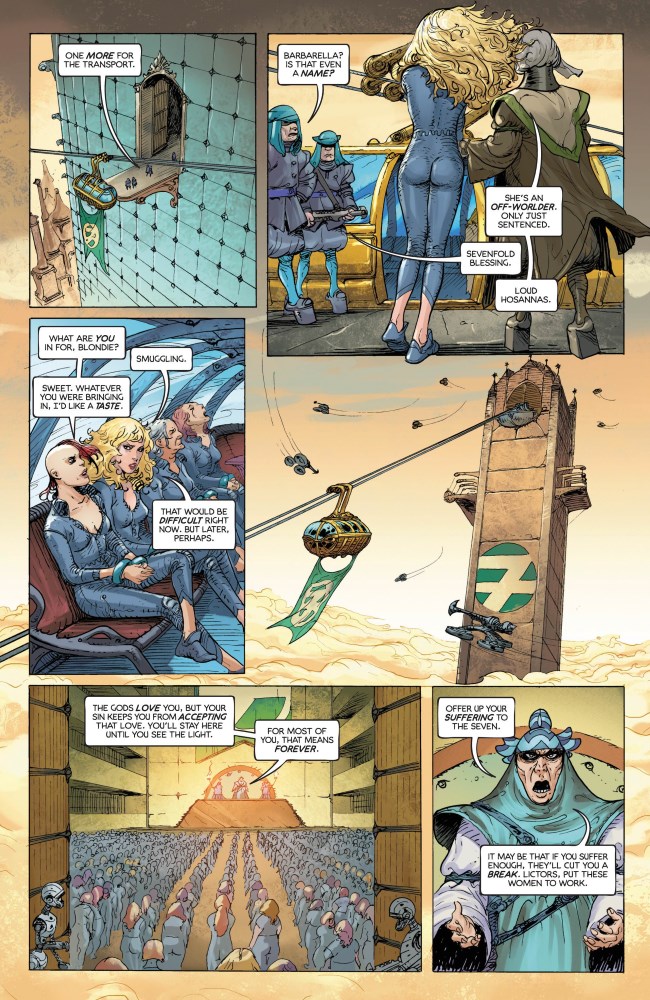 Visually I would say the comic has a scratchy organic feel to it. That’s possibly and odd descriptor but it seemed like a reasonable way to describe the art… there’s a certain softness or relaxed sense to some of the shapes and colours… then there are also some more defined and precise lines thrown in as well. For Part four we move from Kenan Yarar’s art to Jorge Fornes who has a much cleaner looking style, shading and texturing are kept to a minimum along with the palette and transitional tones. The final variant covers gallery shows a range of styles from the classic pulp style artwork, pop art style and just about everything in between. 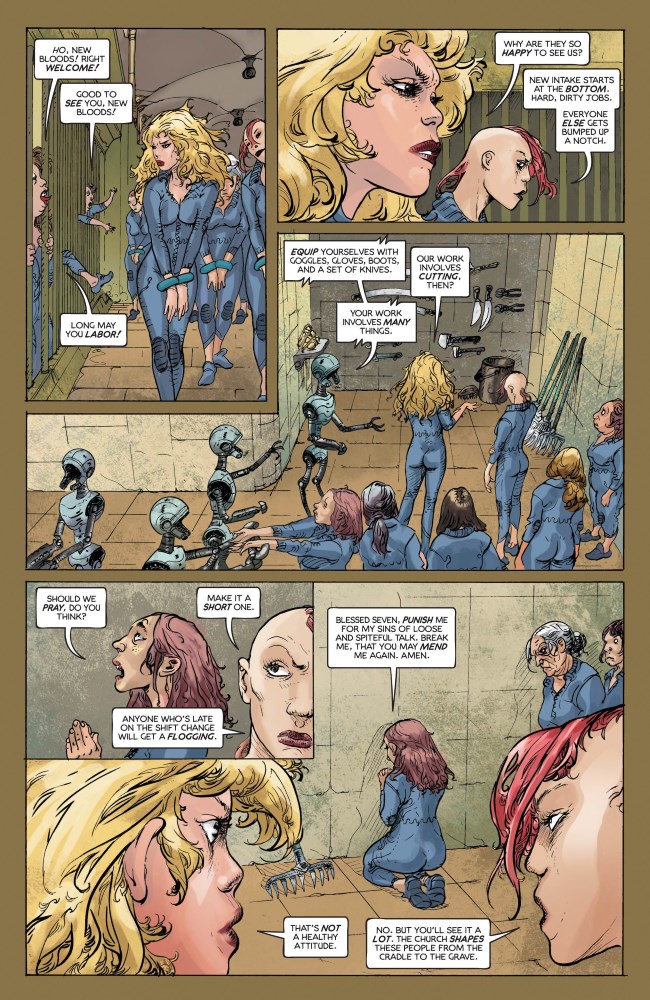 I was more than happy to read this story, finding it to have so much more depth than simply a character flying around the universe getting into intimate encounters for the sake of gratuitous sex scenes was a lovely surprised. Sex and sexuality do feature but they are used with purpose and at the very least show that women have just as much right to explore the pleasures of the universe… not just Captain Kirk like macho characters. If you aren’t prudish and you enjoy a bit of science fiction then you could well get a bit of enjoyment out of this… you can read the political meanings into the story or just take it as a bit of fluff… enjoy it on whatever level works for you. 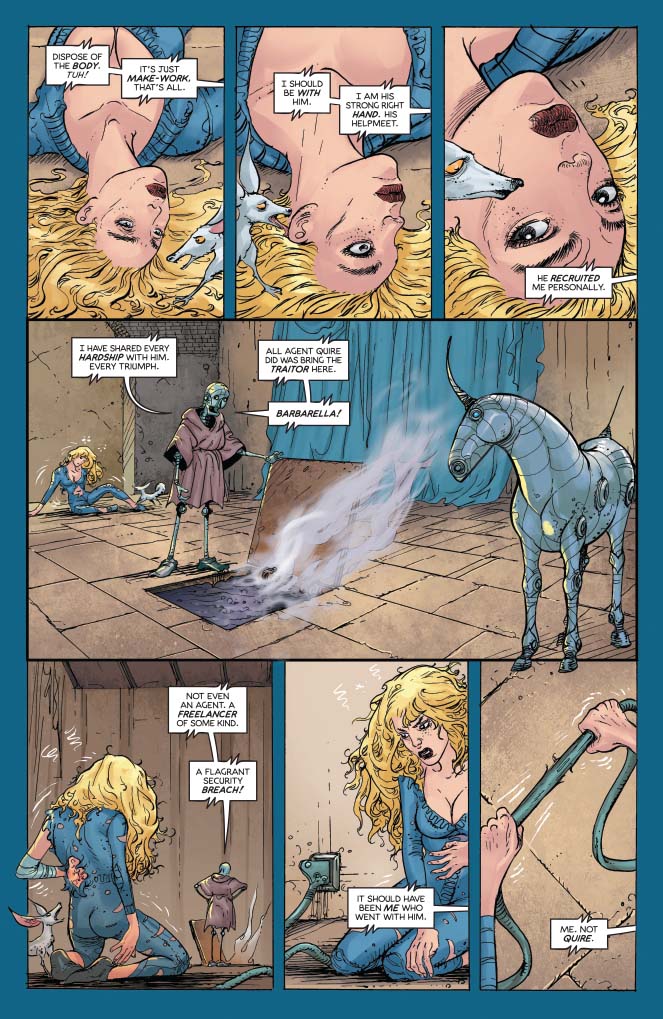