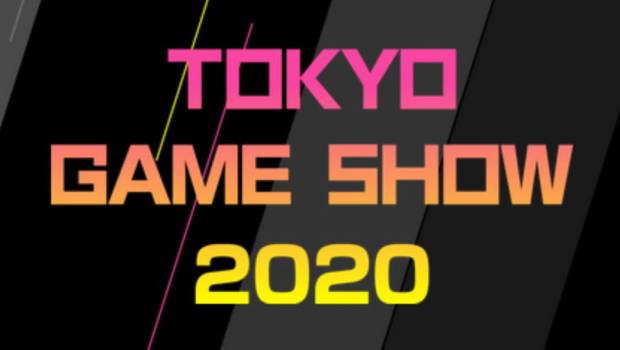 As part of its TGS 2020 line-up this weekend, BANDAI NAMCO Entertainment had some exciting news to share about JUMP FORCE, CAPTAIN TSUBASA: RISE OF NEW CHAMPIONS and SWORD ART ONLINE Alicization Lycoris.

Hiei is showing his demonic power in this new JUMP FORCE trailer!

Hiei is one of the main characters of the manga and anime Yu yu Hakusho by Yoshihiro Togashi. Mastering an ardent demonic energy, he will set his enemies ablaze with his fearsome Dragon of the Darkness Flame attack!

Take control of this new JUMP FORCE combatant from this fall on PS4, Xbox One and STEAM.

We shared during TGS 2020 an early roadmap of the incoming additional content for CAPTAIN TSUBASA: RISE OF NEW CHAMPIONS. Each DLC will consist of 3 additional characters and each DLC will be available as a standalone or as part of the season pass.

The first DLC will release this winter 2020! The second and third are planned for 2021.

Many additional content will also be added to the game such as additional scenarios, online challenges or event matches. The first of these online events will go live in October! Stay tuned for more information!

Get a glimpse of SWORD ART ONLINE Alicization Lycoris’ new content with a new trailer!

Coming this autumn – Ancient Apostles: Reaper of the Woods is the first free Additional Scenario for SWORD ART ONLINE Alicization Lycoris. Fans will play as a fan-favorite heroine named Sinon, face a fearsome beast in the woody lands of Wesdarath and uncover the forest’s mysteries.