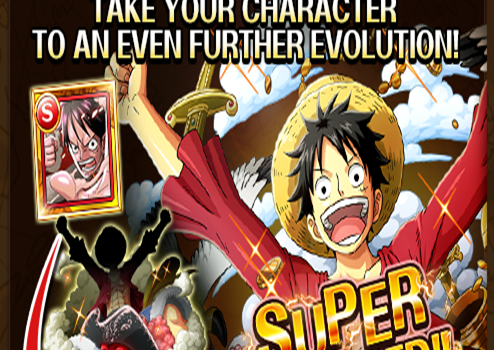 The exciting new update will include the following features:

l  Crewmate Abilities – Certain characters, including existing ones have been given fresh in-battle abilities. With this new ability, players can increase crewmate deck combinations and strategic possibilities!

As a big thank you to all players, One Piece Treasure Cruise will hold the 2nd Anniversary Sugo-Fest” a special version of the game’s most popular summon event! This very special Sugo-Fest will feature:

l   You’ll have double the chance to bag Sugo-Fest-exclusive characters during the event!

Also, as a special 2nd anniversary bonus, all players that log in now will receive the special character Tea Time Nami! 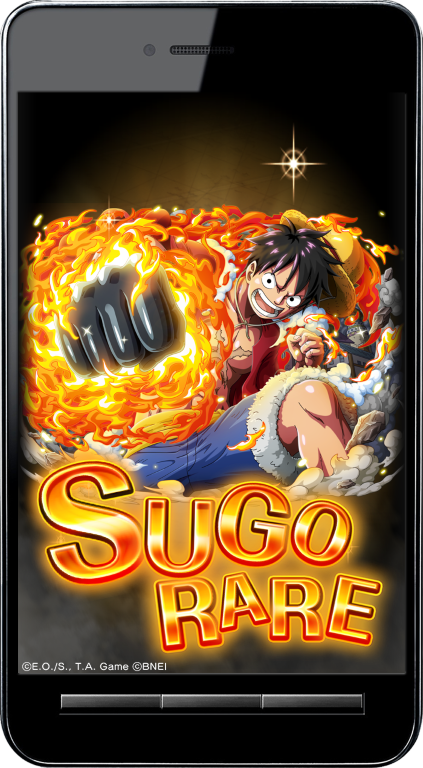 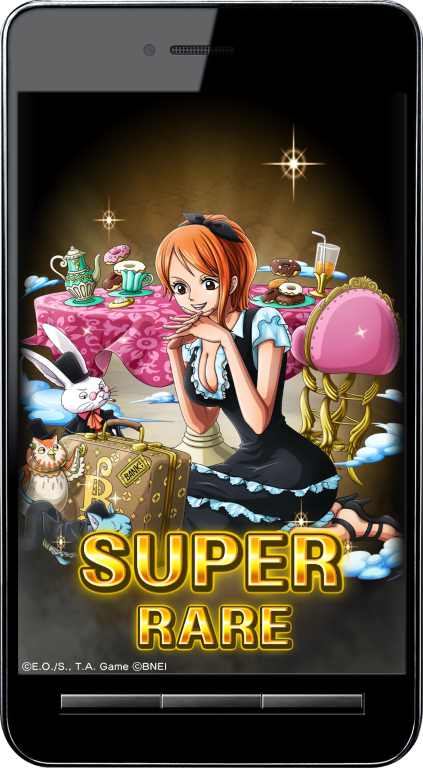