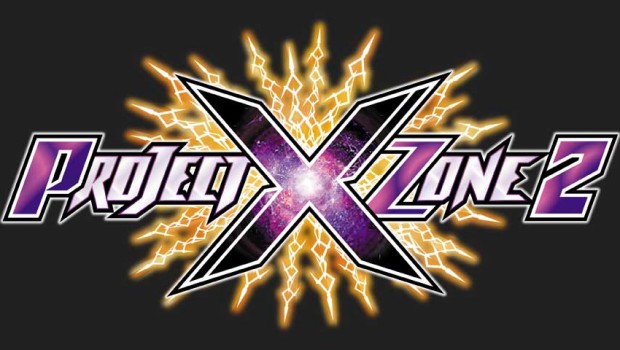 New assets are also available for download. The new screen shots, art and video highlight the ever-expanding roster of great playable characters from these storied Japanese video game giants including:

Developed by MONOLITH SOFTWARE INC, Project X Zone 2 gives gamers the opportunity to play as their favorite characters from a multitude of franchises including the “TEKKEN” series, TALES OF VESPERIA, and “.hack//” series from BANDAI NAMCO; the “Resident Evil” series, “Devil May Cry” series, and “Megaman X” series from CAPCOM as well as YAKUZA: Dead Souls, the “Sakura Wars” series, and “Virtua Fighter” series from SEGA, with many others to be revealed. Players will form teams of characters hailing from these classic series’ and engage enemies through strategic turn-based battles.