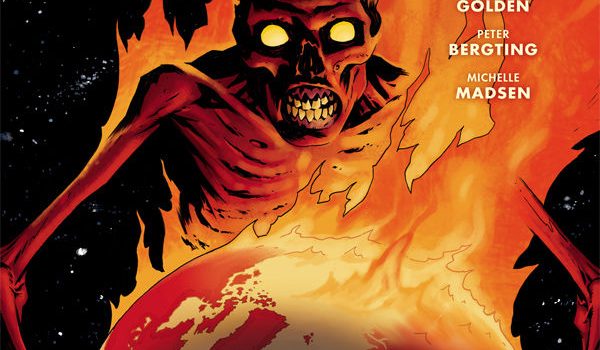 The epic conclusion to the Baltimore saga from Dark Horse Comics.

“By the time the rest of the world took his evil seriously, it was too late to stop the Red King from coming to power,” said acclaimed co-writer and novelist Christopher Golden. “Now his evil spreads. The weak and the monstrous fall into line behind him. As the Red Kingdom grows, it’s never been more important to rise up and resist!”

In Baltimore: The Red Kingdom, Lord Baltimore is missing. The Red King—evil incarnate—is taking over the world. Baltimore’s team has been driven apart, with some of them dying on the frontlines, while others are in hiding. Since the day he set out for revenge on the vampire who killed his family, Baltimore’s fight has gotten bigger than he’d ever imagined, but what role will he take as evil finally threatens to consume the world?

The first issue of Baltimore: The Red Kingdom is on sale from Dark Horse Comics on February 1, 2017. 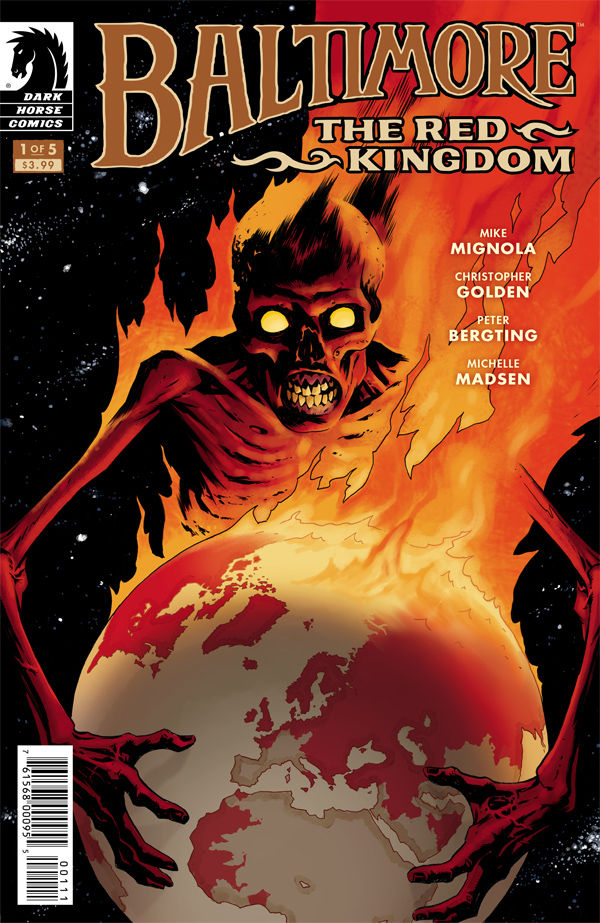 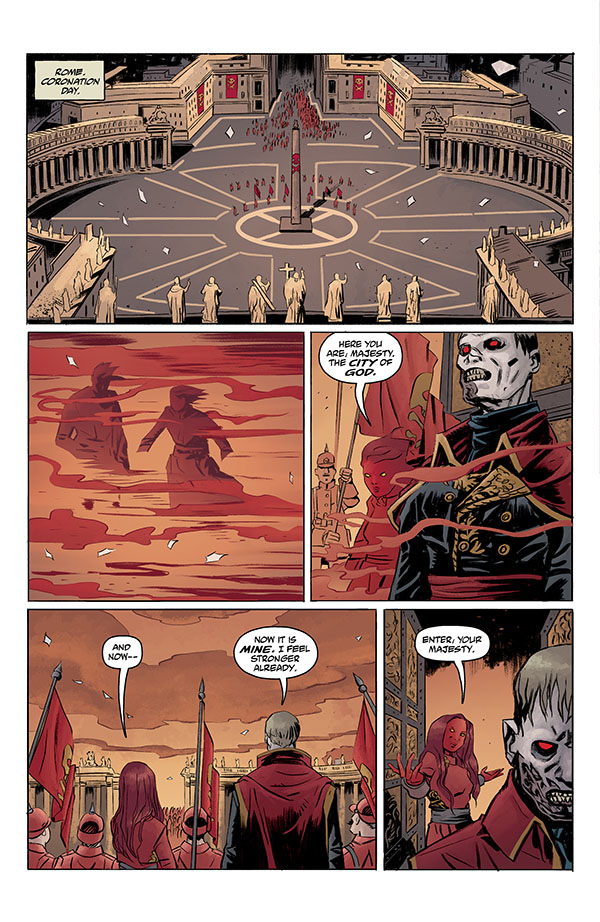 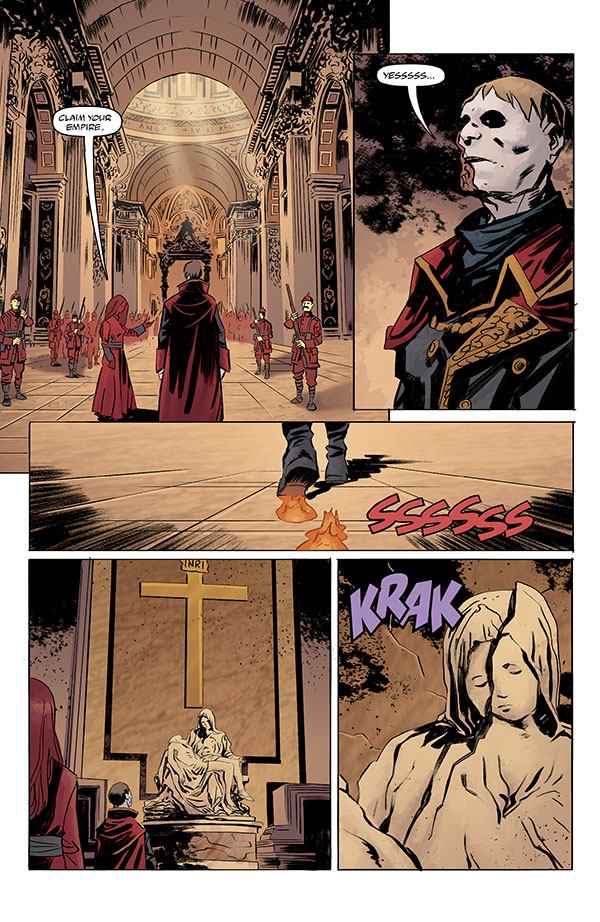 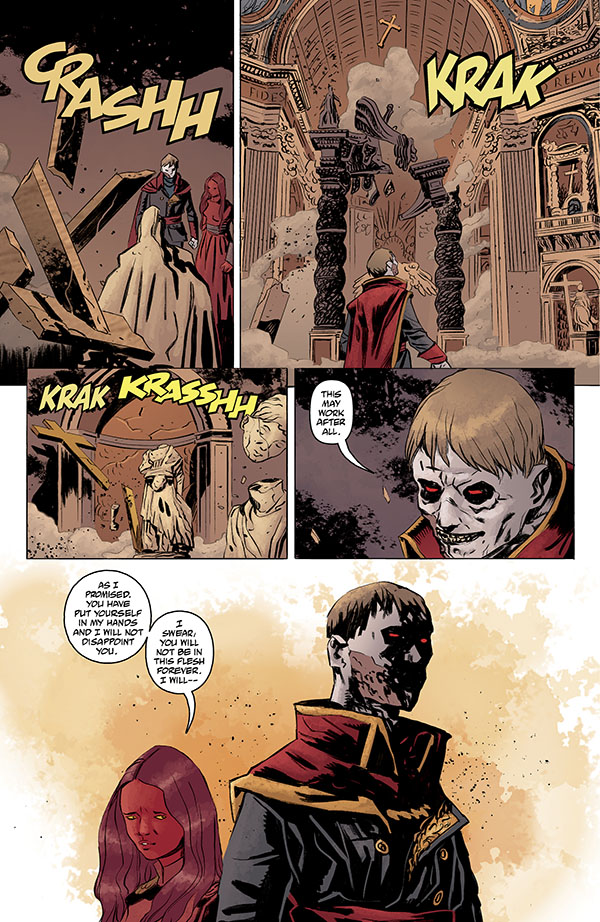 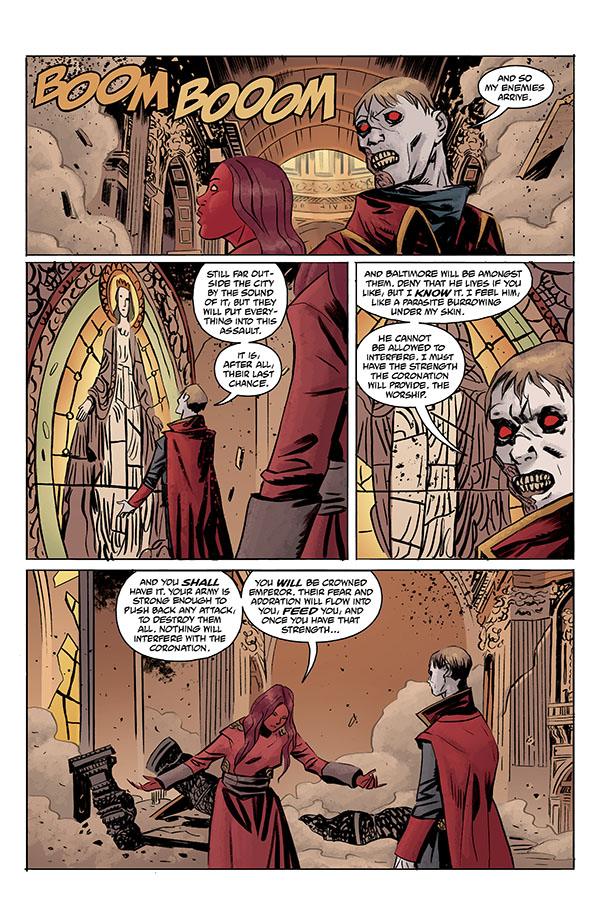