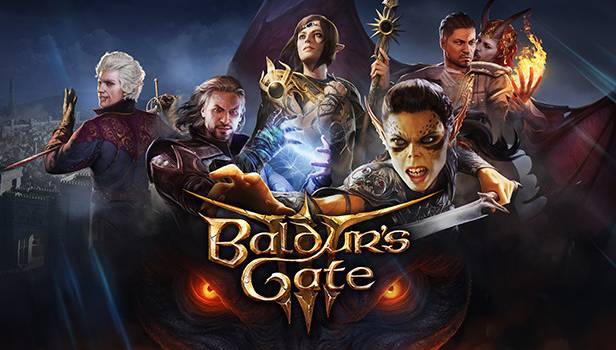 If you logged onto Steam in this past week, you’d be hard pressed to miss the announcement that a new game called Baldur’s Gate 3 has just been released in Early Access. The announcement dominated the home store page, it popped up in an announcement message and my friends list was full of people playing it. So why is a game entering Early Access worth all this fanfare? Well, it turns out that Baldur’s Gate 3 is actually a pretty big deal. 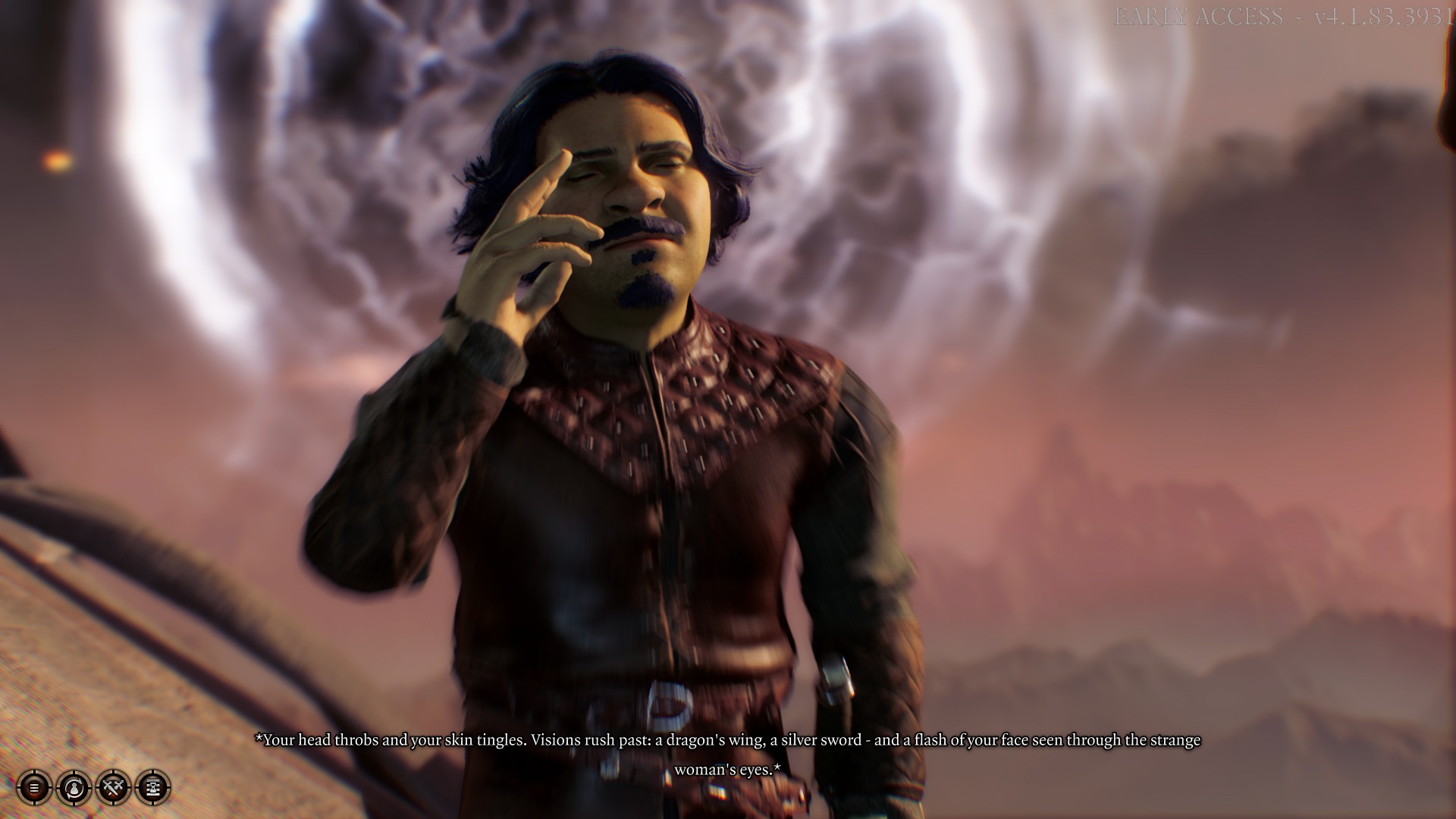 You’ve probably heard the name Baldur’s Gate, but there’s a good chance many readers won’t know much about it. Baldur’s Gate is a Computer Role Playing Game (or CRPG) series that began on the PC way back in 1998 and was developed by Bioware (creators of the Mass Effect and Dragon Age series). It was originally built upon the Dungeons and Dragons 2nd Edition ruleset and was beloved for the way it adapted the Dungeons and Dragons style of gameplay into video game form. A sequel was released in 2000 to great acclaim and a number of expansions and spinoff series were launched off the success of the franchise. 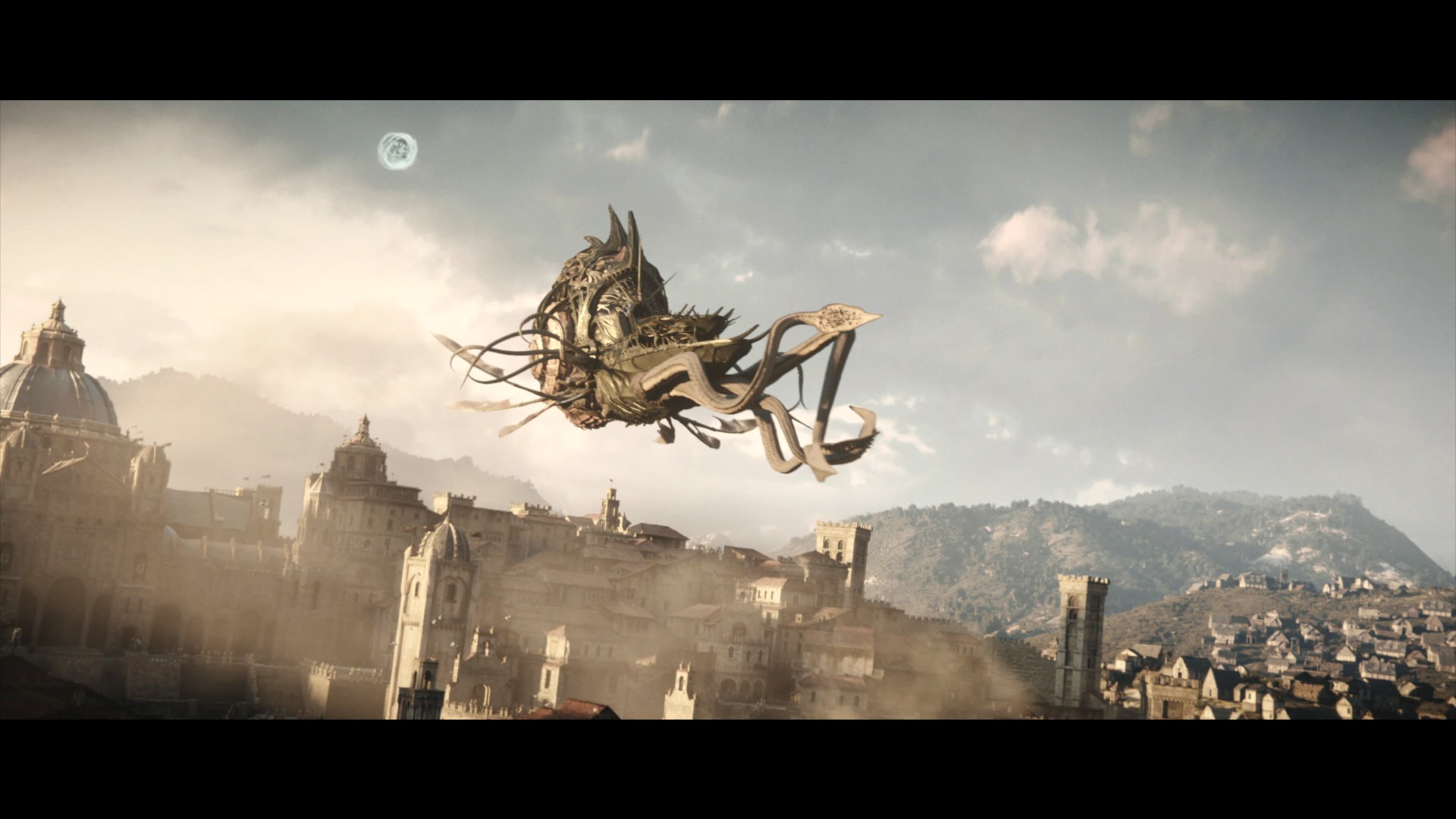 Two decades passed and we saw the release of multiple remakes and rereleases in the Baldur’s Gate series, but what fans really wanted was a fair dinkum follow-up to Baldur’s Gate 2. And now, here it is. Fans can finally get their hands on the game that they’ve been waiting twenty years to play. But it’s more than pure nostalgia that has the Baldur’s Gate fanbase and CRPG lovers frothing to play Baldur’s Gate 3. The most exciting aspect of this whole thing is that Baldur’s Gate 3 is being developed by Larian Studios. 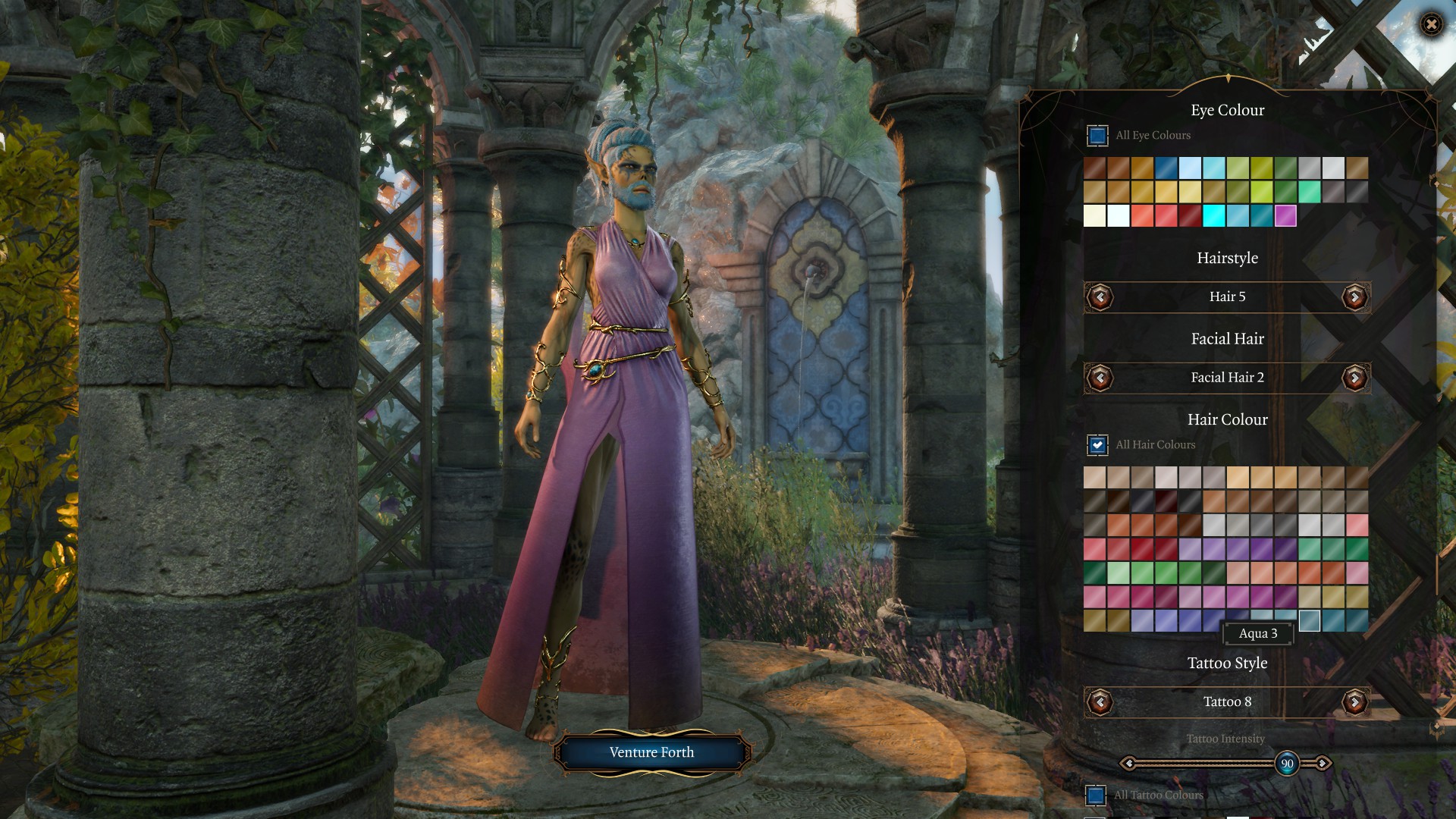 Larian Studios may not be a recognisable name to many readers, but fans of the modern CRPG genre will attest to them being the top dog developers of the modern CRPG genre and the creators of one of the most prestigious video game series released in the past few years, Divinity Original Sin 1 and 2. For many fans of the Baldur’s Gate series, Divinity Original Sin 1 and 2 filled that desire for a follow-up to Baldur’s Gate 2. The series has been awarded dozens of times over for its exceptional gameplay and storytelling mechanics, and it’s no surprise the studio was entrusted with the monumental task of reviving the Baulder’s Gate franchise. 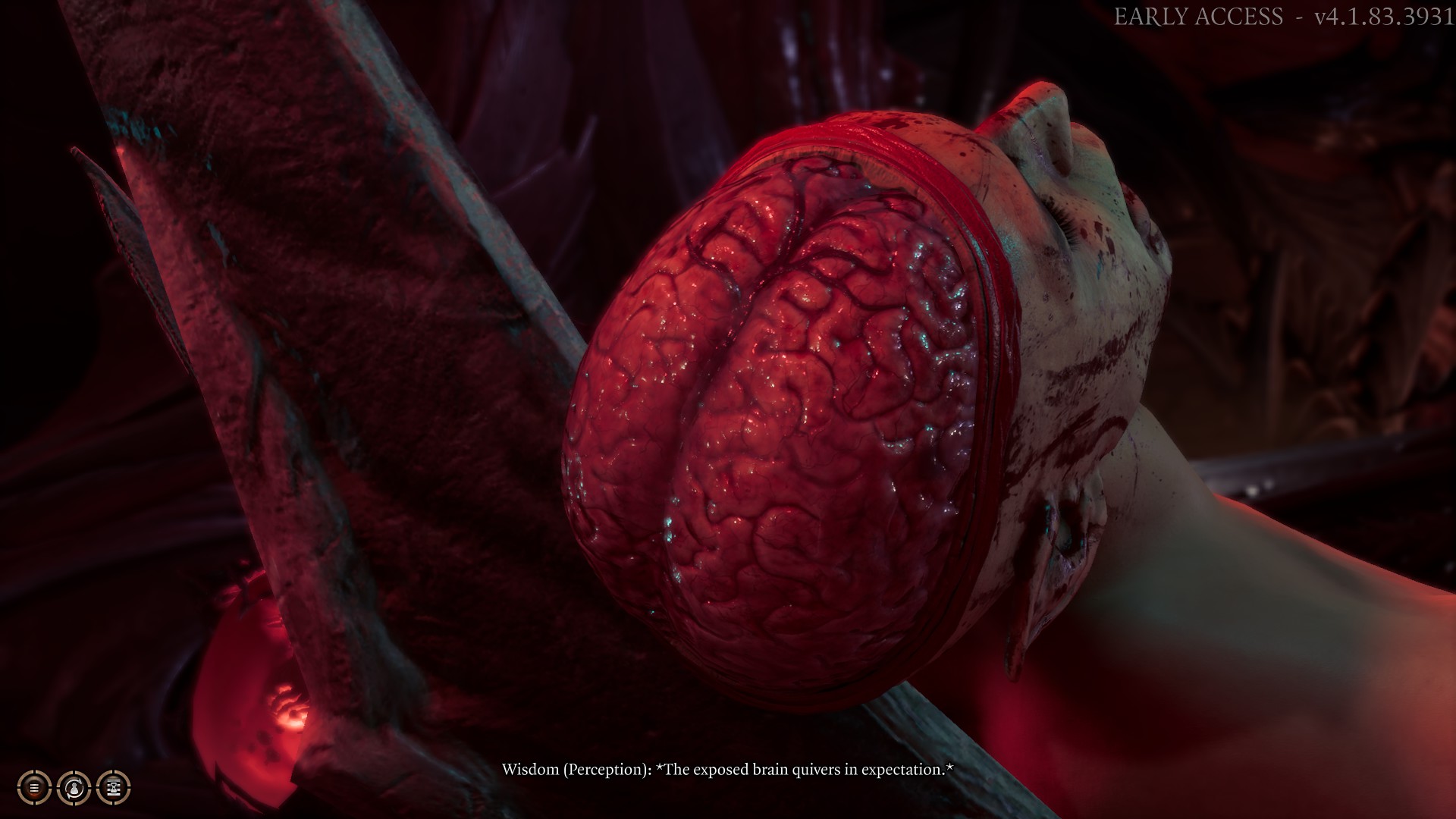 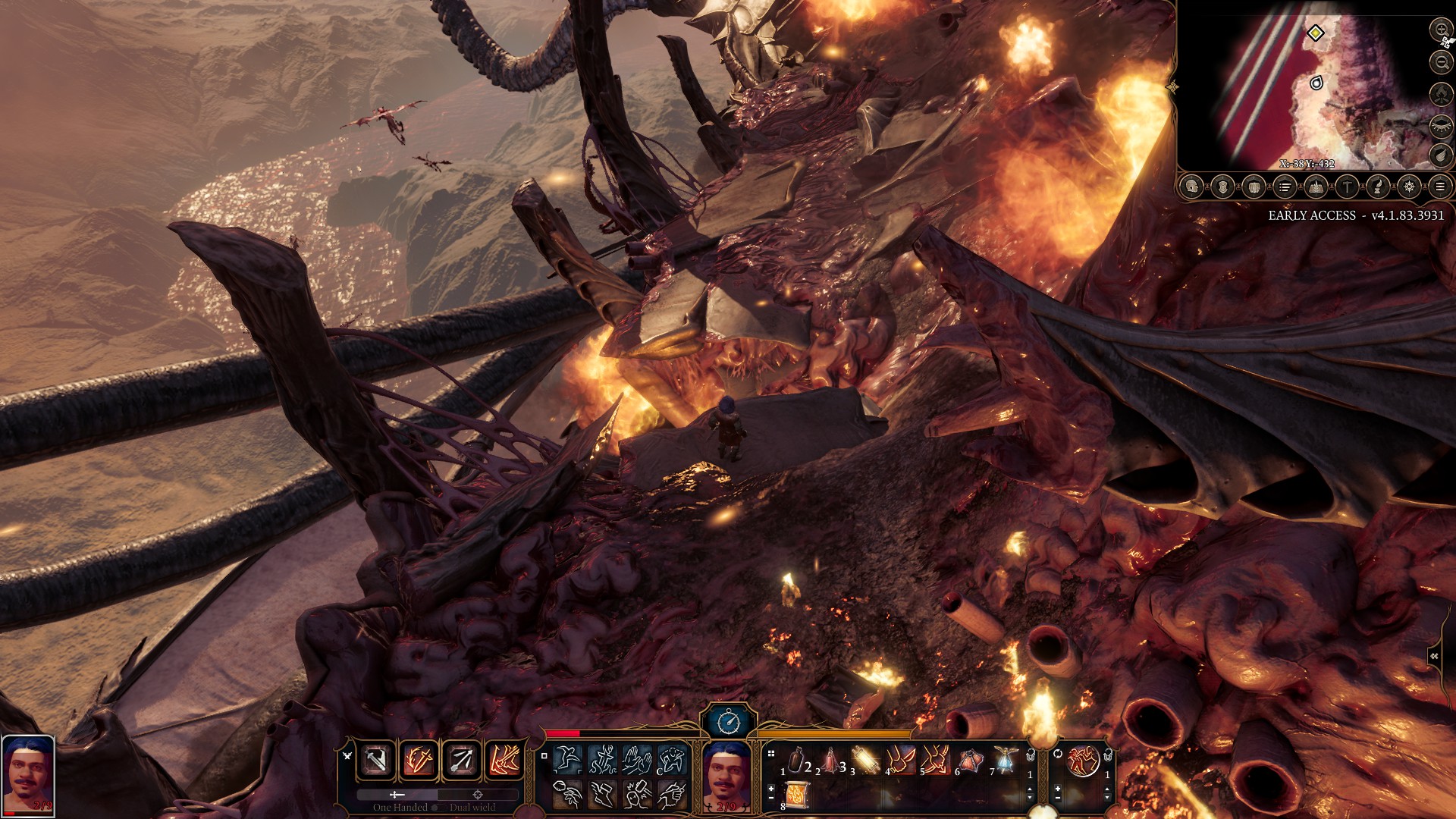 Dice rolls determine everything, from how much HP you’ll regain when using a potion, down to whether or not you can successfully perform a task based upon your stat sheet. The developers also really want you to feel the authority of the dice by displaying crucial dice rolls in a window on the screen whenever they are called upon. ‘Proficiencies’, ‘cantrips’ and ‘advantage rolls’ are all terms that you’ll need to become familiar with in order to be successful in this world. As a casual Dungeons & Dragons player, I am enjoying these aspects a tremendous amount and I’m convinced that Larian have been able to create an excellent gameplay foundation that makes me even more excited for the game’s official 1.0 release. 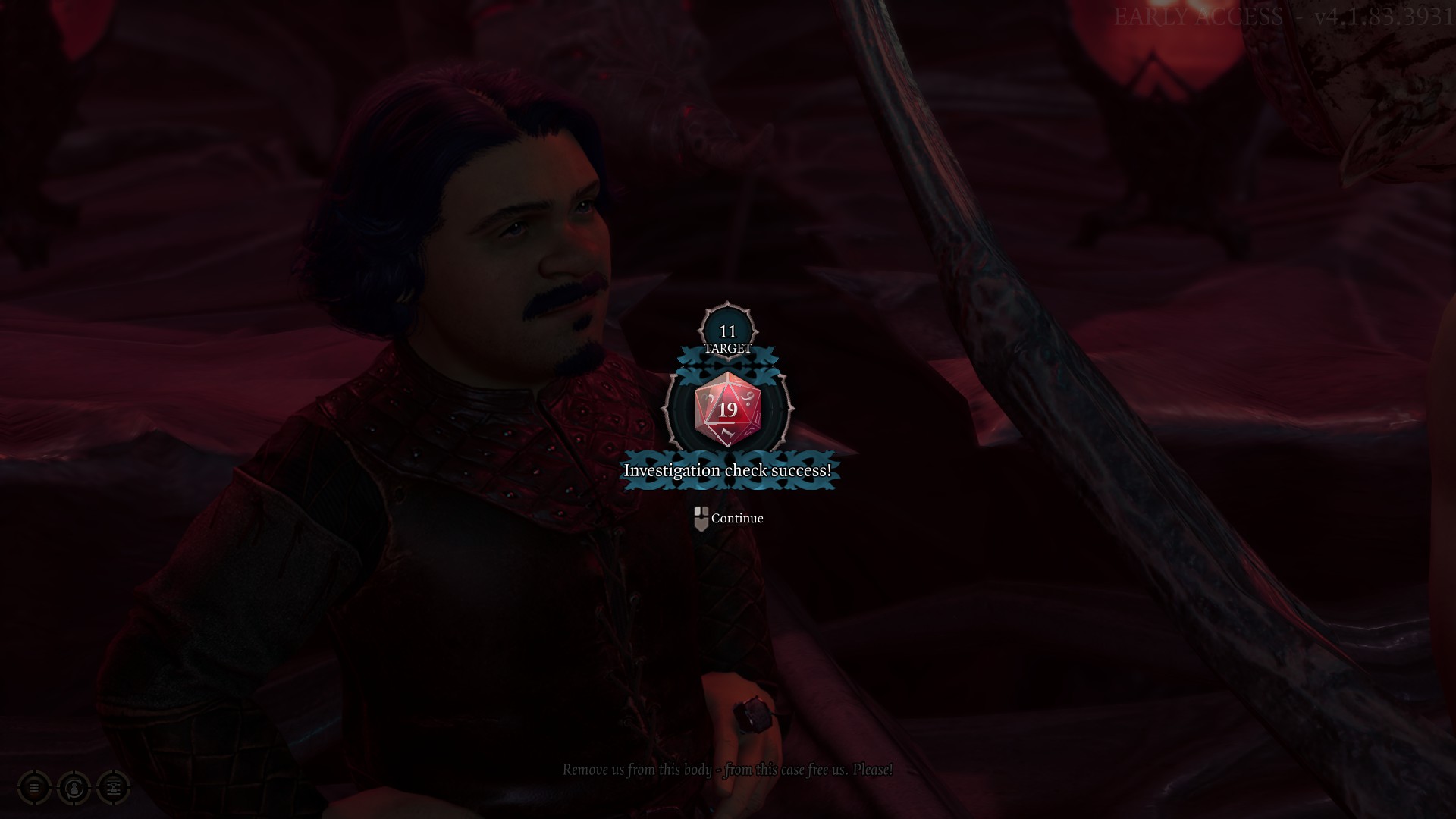 With that being said, make no mistake, Balder’s Gate 3 is very much still in an Early Access phase. The game is extremely rough around the edges and should only be played in this Early Access period by those with a high tolerance for game-breaking bugs and those that are willing to contribute to the development process. It’s not worth going through the extensive list of gameplay, graphical and mechanical issues that are still present in this Early Access build, because most of these issues will be remedied before the game’s official 1.0 release launch. 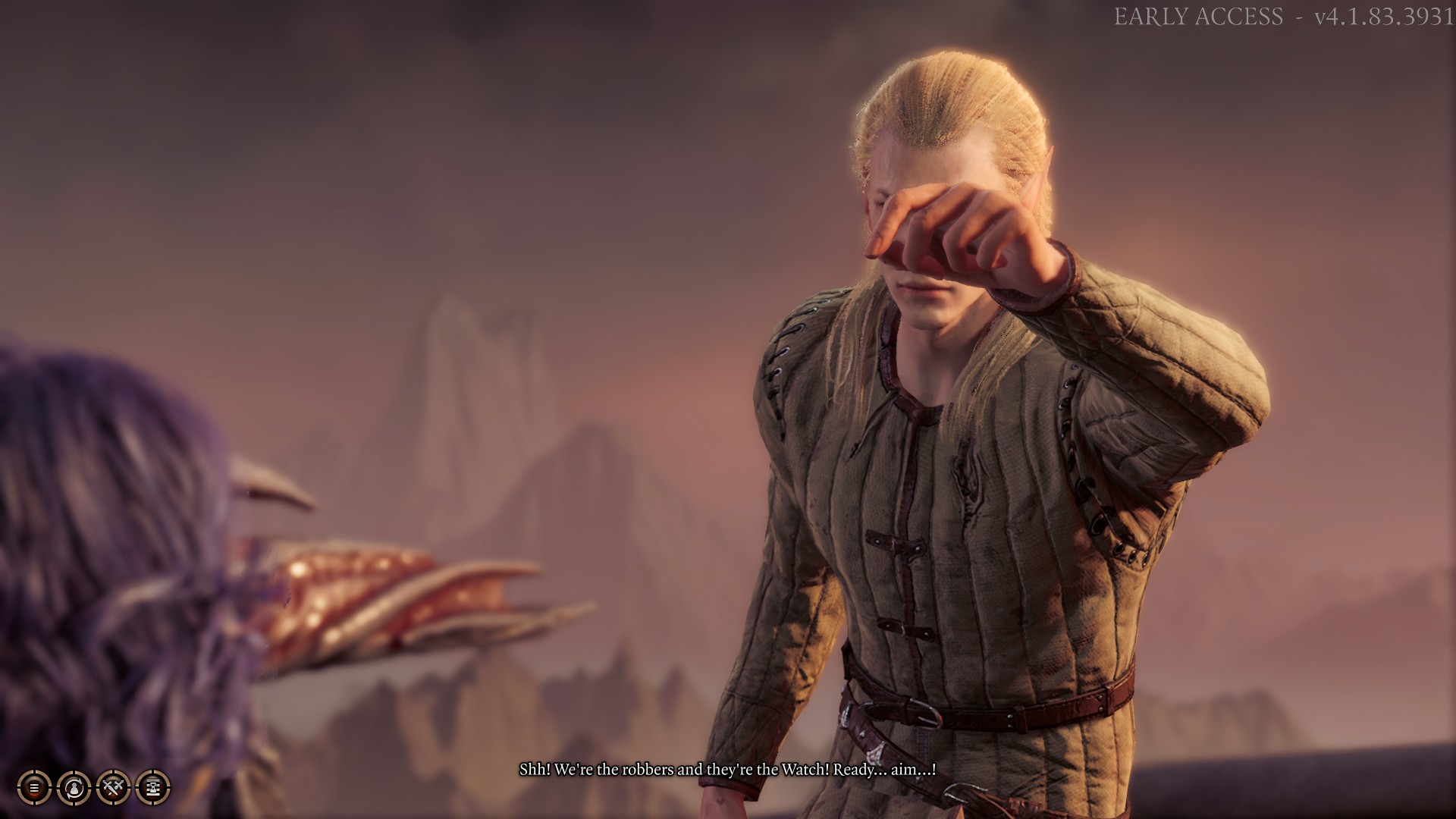 As a fan of both the CRPG genre and the Balder’s Gate series, playing Balder’s Gate 3 in the Early Access period has built up my anticipation for the final release exponentially. Despite the myriad issues that plague the game in its current early development form, Larian have demonstrated that they are more than capable of delivering an exceptional third instalment in the Balder’s Gate series. What we’ve seen so far shows that Balder’s Gate 3 is well on its way to being a faithful revitalisation of the franchise that will appeal to both fans and newcomers alike. All we need to do now is wait a little longer until its ready to go. 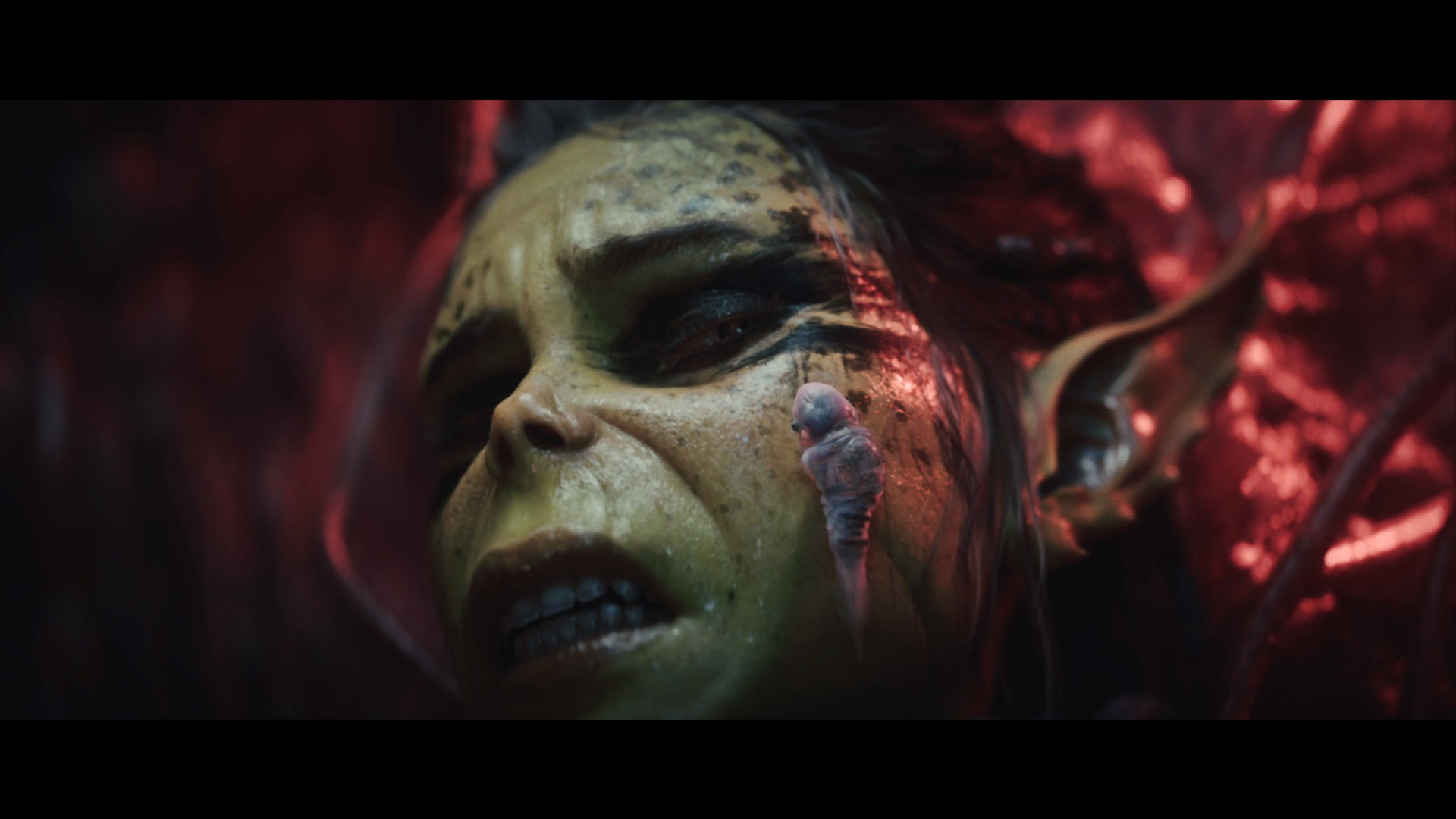 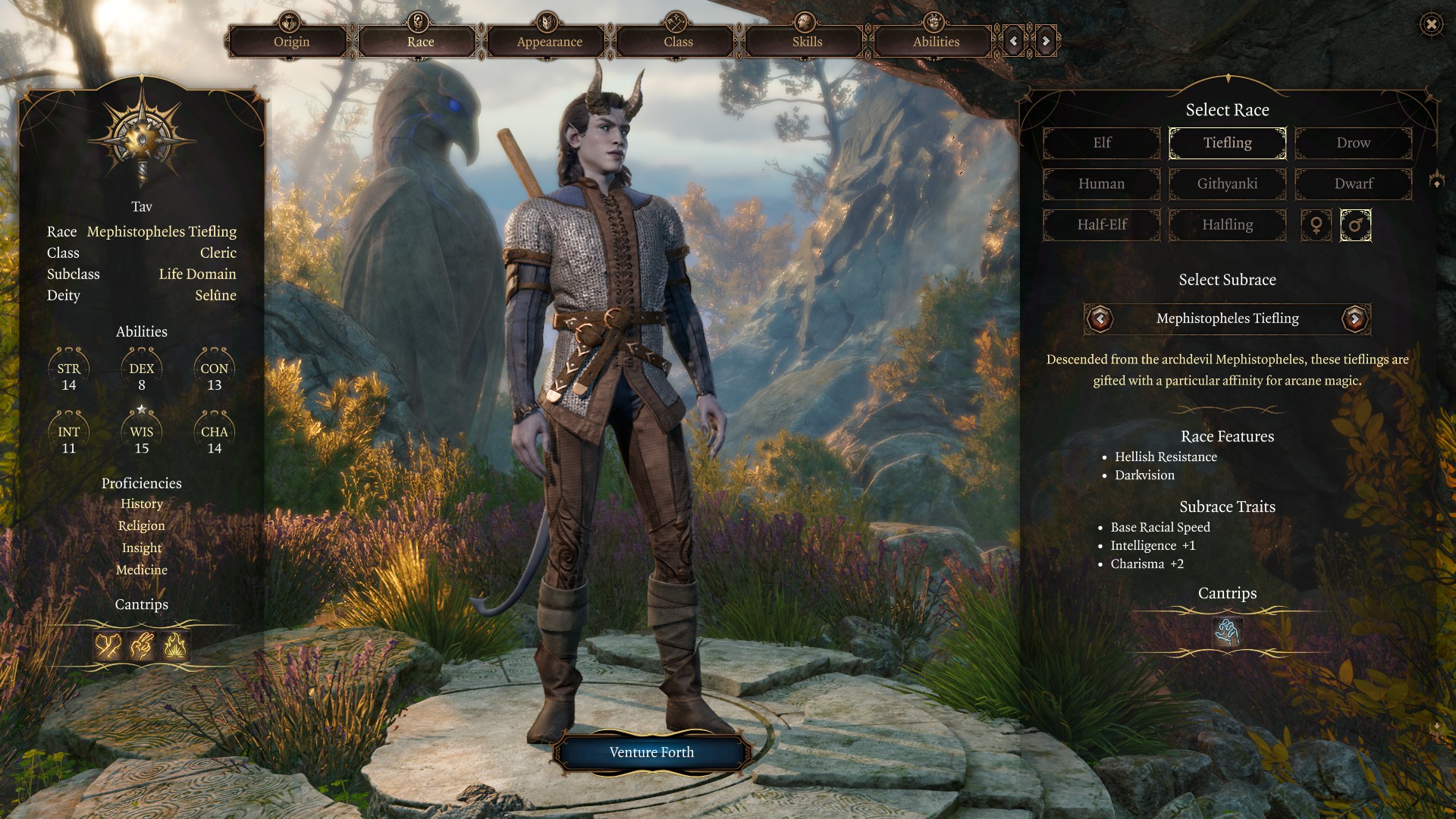