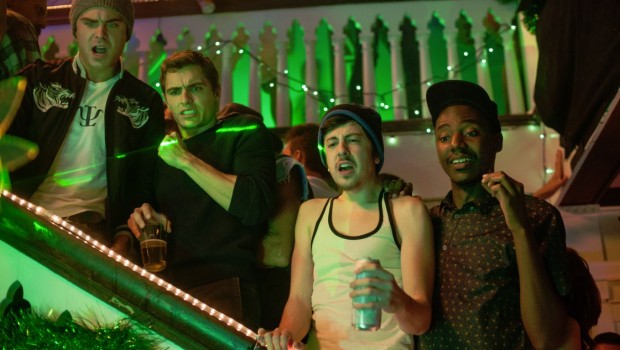 The battle for the street begins.

Seth Rogen, Zac Efron and Rose Byrne lead the cast of Bad Neighbours, a comedy about a young couple who are forced to live next to a fraternity house after the birth of their newborn baby. Bad Neighbours is directed by Nick Stoller (Forgetting Sarah Marshall, Get Him to the Greek). 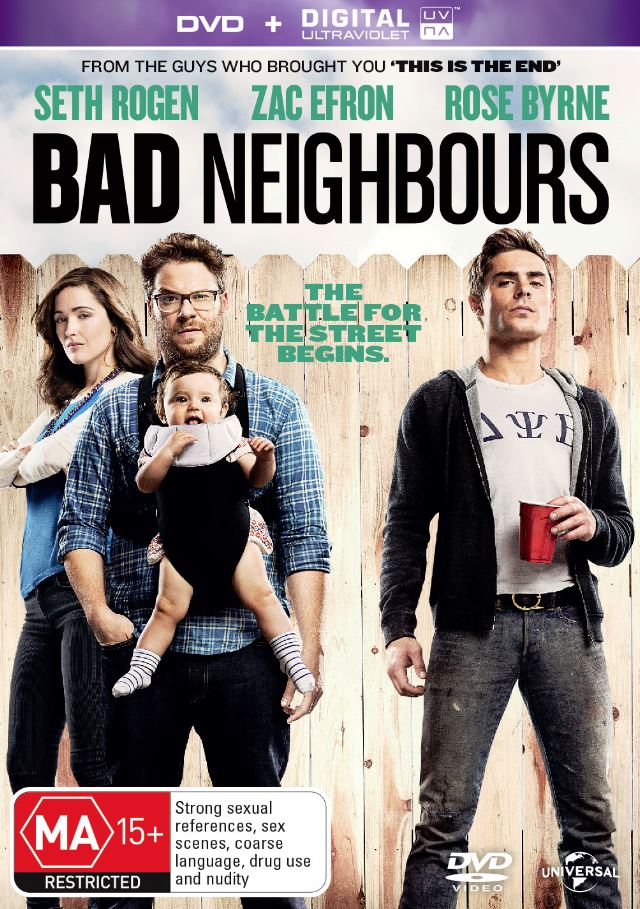