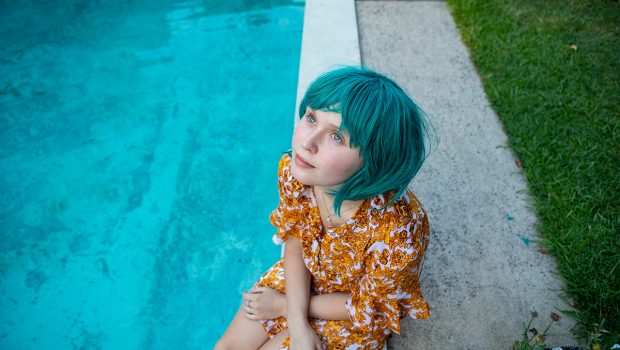 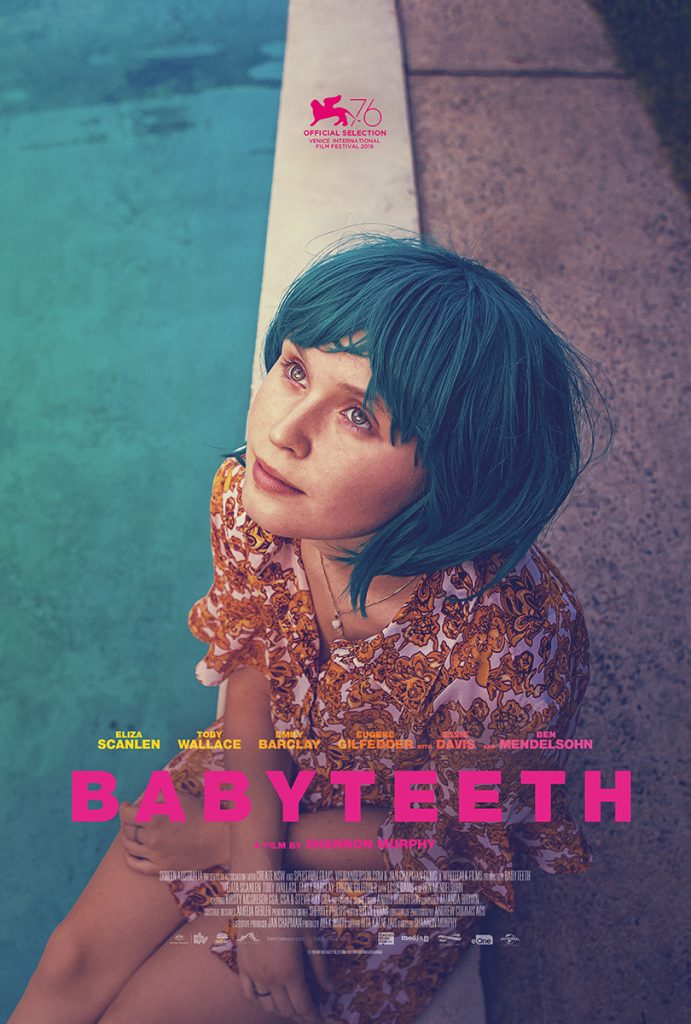 Coming to Australian theatres in 2020, Babyteeth will have its world premiere in official competition at the prestigious Venice Film Festival on Wednesday 4th September.

Having previously directed television dramas including Offspring, Love Child and Sisters, director Shannon Murphy is one of only two female directors who have features in this year’s official competition.

A warm-hearted and bittersweet comedy about love, loss and family, BABYTEETH was shot on location in and around Sydney, and the film is an adaptation of the successful Belvoir Theatre play by Rita Kalnejais.

Things get messy and morals go out the window as the lives of those around the family: a sensitive music teacher, a budding child violinist, a disarmingly honest pregnant neighbour become intertwined and Milla shows those in her orbit how to live like you have nothing to lose. In a story about life, grief and the chaos of family, Babyteeth joyously explores how far we will go for love and how good it is to be alive.