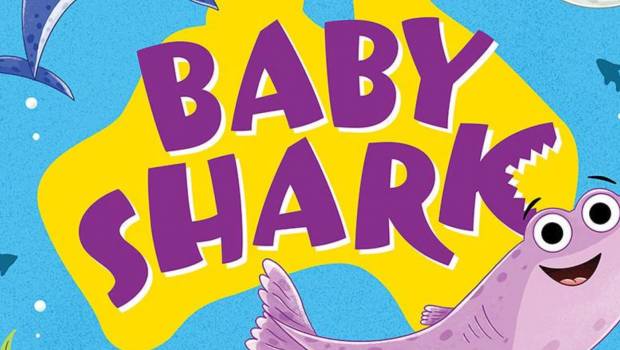 Pingfong’s international music phenomenon Baby Shark arrives in book form entitled Baby Shark Adventure Downudner that not only celebrates the classic children’s song but relates it back to some of the shark that call Australia home!

How so I hear you ask?

Each spread showcases a certain species of shark from the Pygmy Shark to the sometimes infamous Great White, including the Zebra Shark to finally the Port Jackson shark. 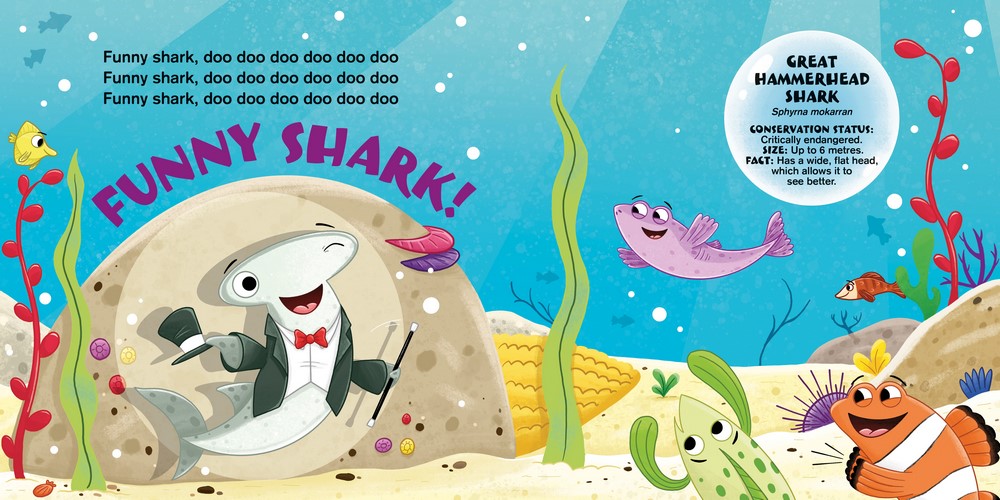 Shortfin Mako
Isurus oxyrinchus
Conversation status: endangered
Size: Up to 3.5 etres
Fact: One of the fastest swimmers in the ocean. The word ‘mako’ comes Maori language.

Needless to say, it’s a fun, colourful and great insight into the sharks of the world and more importantly Australia. The book closes with a homage to sleepy sharks which is a perfect way to finish.

Baby Shark: Adventure Down Under is not only well written but boast some great colourful illustrations that almost jump out of the book which will teach both young and old alike some fascinating shark facts. 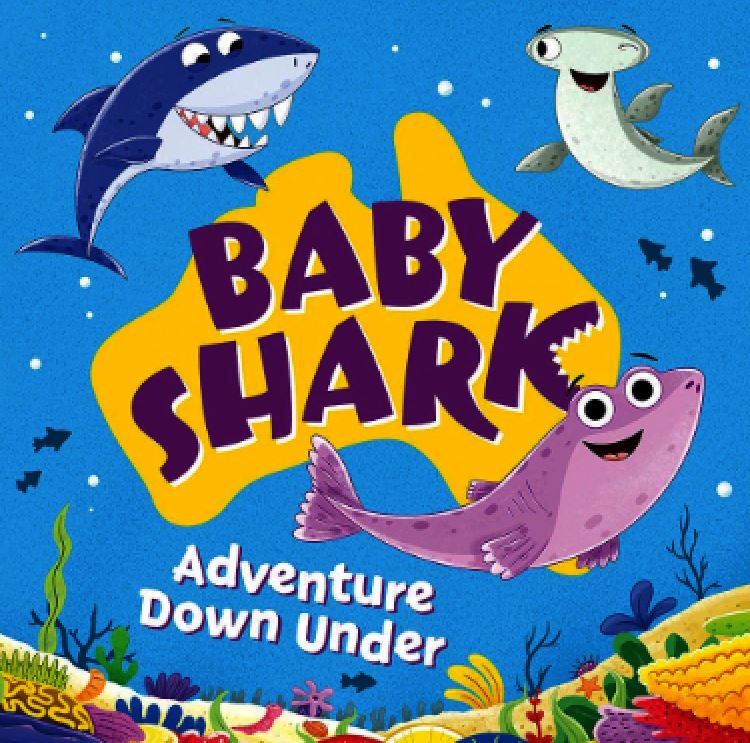