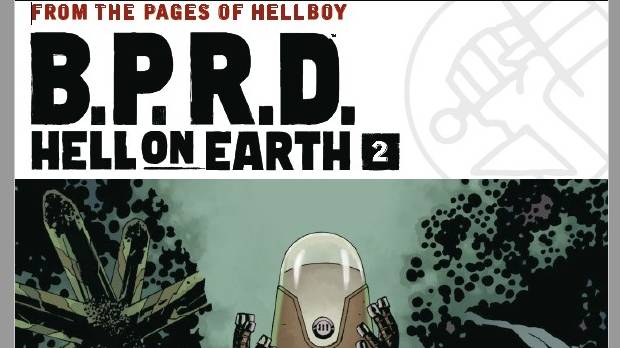 Summary: The B.P.R.D. relies heavily on Hellboy, Abe, Liz and the handful of other well known characters... but it couldn't succeed without everyone else working hard to battle the supernatural forces that threaten earth. Hell On Earth volume 2 shows us some of the other people working for (and against) the B.P.R.D.

When you pick up a Hellboy or B.P.R.D. comic you can usually expect to see a few familiar characters at least in passing and while Hell On Earth Volume 2 does have some familiar faces… it focuses far more on the lesser known people who find themselves in this chaotic world. 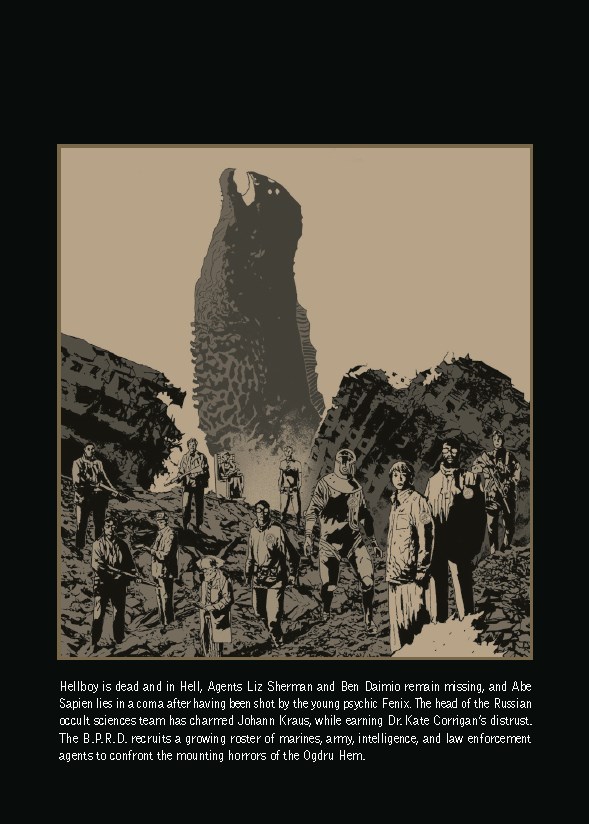 Not only does this collection focus on the team working “out of the spotlight”, it also helps to fill in some details of the overall picture. With so many stories going on at once it can be easy to get overwhelmed or miss little parts of the big picture, or to feel that you have. Hell On Earth fleshes out some stories that may have only been hinted at in other comics in the Mignolaverse. But this doesn’t just show us the members of the B.P.R.D. who we haven’t seen much of before… it also shows us the other side… those working to bring about Rasputin’s vision for the world and that story element is equally as fascinating. Seeing the in fighting and conflicts on both sides of the battle shows the fragility of the situation and just how desperate good and bad are to achieve their goals. 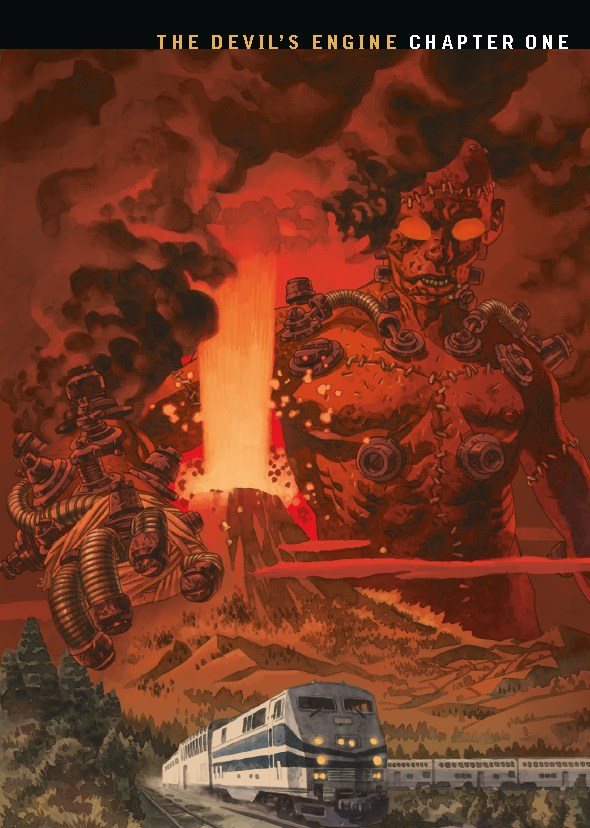 As with previous collections, there are a number of artists who have worked to bring this story to life in our hands. I think… though I could be wrong, this is the most visceral of the Mignolaverse books I’ve seen. Which is not to say that other stories haven’t had their graphic violence… but I think the amount of violence in this collection and the brutality of it is more than any other collection that I can recall. That isn’t a bad thing… it is something to be mindful of if you are thinking of letting younger readers go through it, it fits the storyline and is necessary to show the horrors that are occurring and that are about to come. 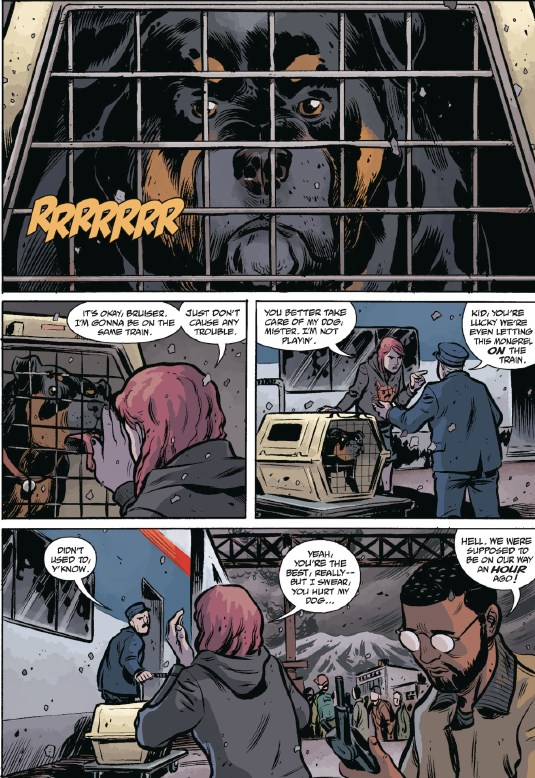 There’s a reason the works of Mike Mignola are collectively known as “The Mignolaverse”, far from being a single character story, the world of Hellboy continues to be so fleshed out that it does indeed seem like an entire universe within the pages of the stories. Hell On Earth Volume 2 continues that expansion of the world, shining a light on other people who are or have (or will) put their lives on the line for what they believe in. Watching Rasputin draw people to him and grow stronger and stronger conveys a suitable sense of menace and could well make you think there is no hope. Countering that with people finding their footing, learning to use their gifts and discovering they have the courage to stand against that seemingly inevitable doom gives us a glimmer of hope that not all is lost… and leaves us wanting to grab the next comic to find out what happens next. 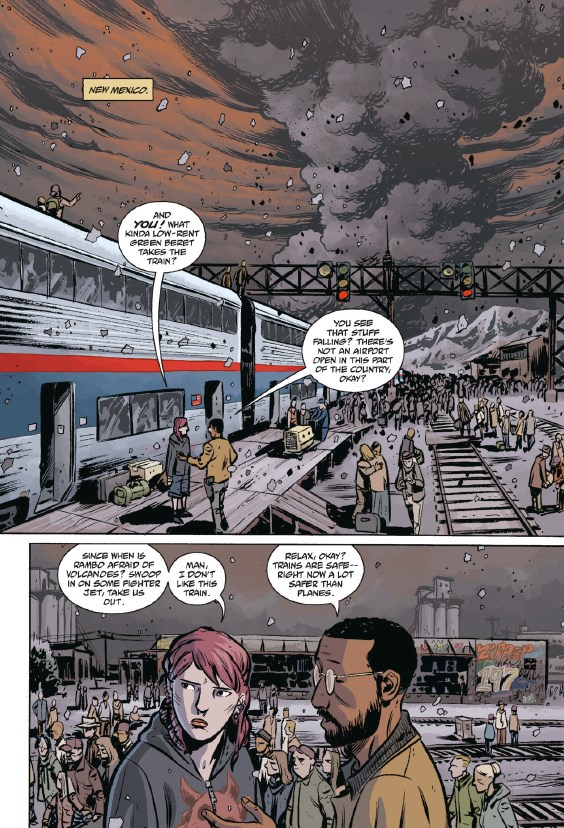