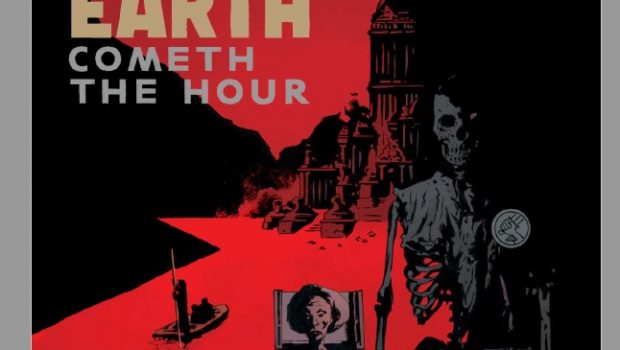 Summary: Hellboy in Hell, Hell seemingly now on Earth... can the B.P.R.D. save the world and at what cost?

I think I may have to start saying that I love the B.P.R.D. universe now rather than simply saying I love Hellboy. Mike Mignola has created such a vibrant world for his Paranormal researchers and defenders to live in that it’s always a pleasure to return to see what’s happening… even if, as with this story, that happening is the apparent imminent end of the world as we know it. When the Ogdru Jahad is spitting out dozens of monsters every hour, your options are somewhat limited… with the BPRD doing their best to stop the destruction of their headquarters and the world, Nichayko (the Russian Occult Bureau Director) is compelled to ask for help from an unexpected source. 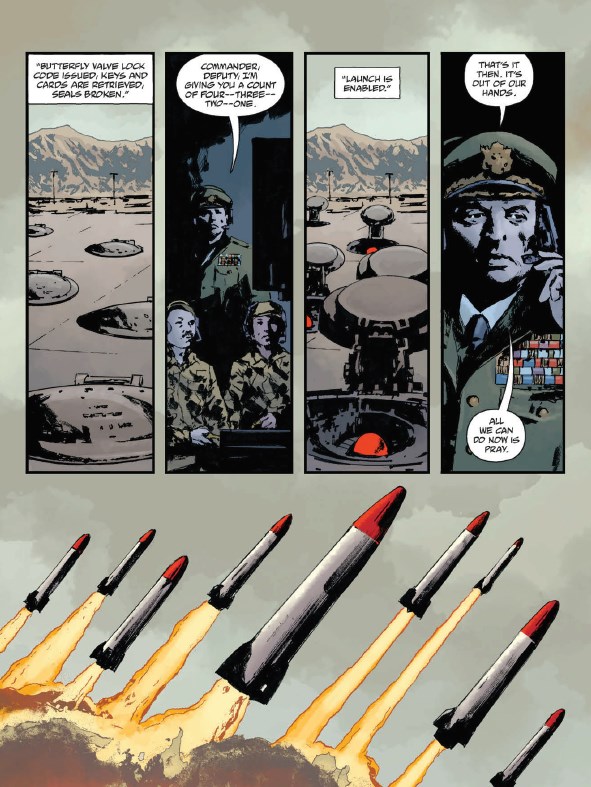 The thing I always love about the writing for Hellboy and B.P.R.D. stories is the depth that is involved… multiple stories weaving together at once. Here we have the story of what’s happening on earth and some lovely tie ins to where we last saw Hellboy himself. There are glimmers of humanity amongst the growing ruination and there are friendships and alliances that may be turned on their heads. The fear of the end of the world is palpable and without Big Red around there’s one less hero to help keep doom at bay… you can almost feel Liz’s exhaustion at trying to hold off the end. 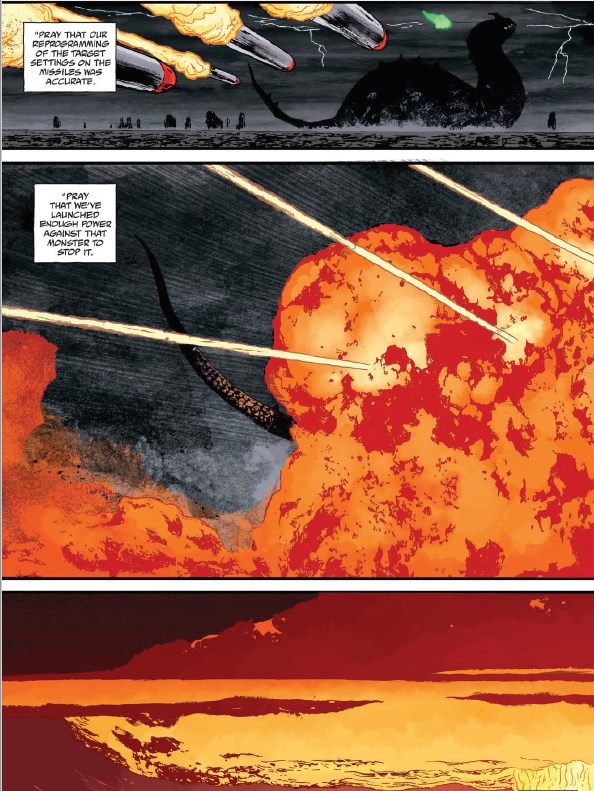 As always the artwork is distinctive… there’s a mix between some very detailed visuals and then there are some arguably simplistic elements… but even the more simplistic images tend to lend themselves to the avant garde scenarios and scenes. There way in which real physiology and forms are blurred with supernatural elements works extremely well here too… slightly odd faces that end in skeletal jaws that seem to seek flesh from beyond will put you on edge and remind you that this world is anything but normal. 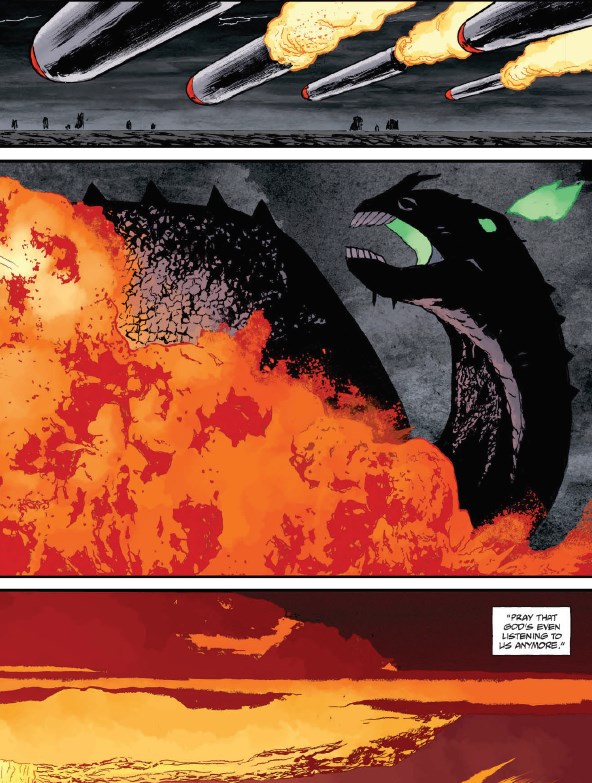 My last foray into this world was watching Hellboy travel through Hell itself… not knowing if he would be saved and return to earth… it’s interesting to see what’s going on in our world while Big Red is out of action… to also see some of his handiwork ties the titles together very nicely. Whilst the B.P.R.D. can normally hold their own against the paranormal forces without Hellboy… this story certainly puts them to the test and leaves you wondering… what is going to happen? Is the world able to be saved? Who can save it? The end doesn’t even feel like a cliff hanger in the sense that there isn’t a feeling of “oh they have set this up to continue next issue”… rather I simply got the feeling “things will continue existing in this world… where they end up is anyone’s guess.”… as if we were just granted a quick glimpse of the world and whether we get to read what happens next or not… it will still occur… I don’t know if that makes sense, but let’s just say if you like any of the previous titles, this is a great one to get to continue your collection. 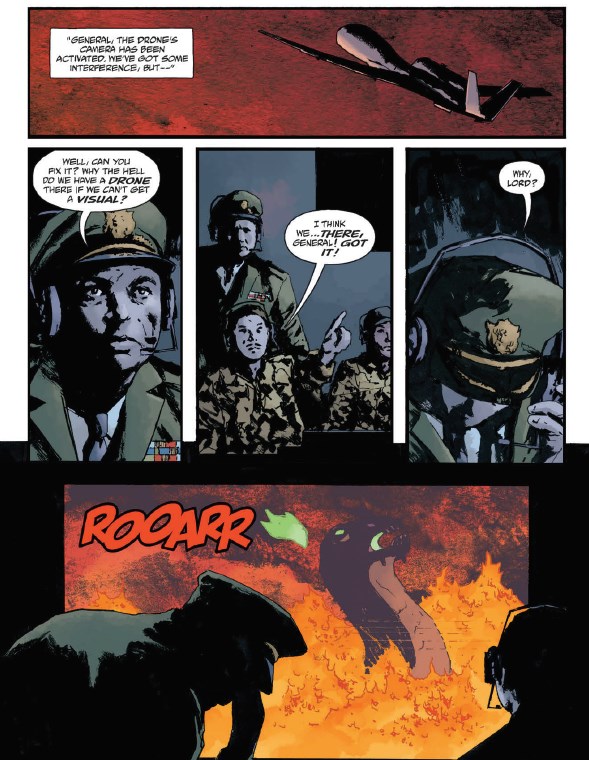