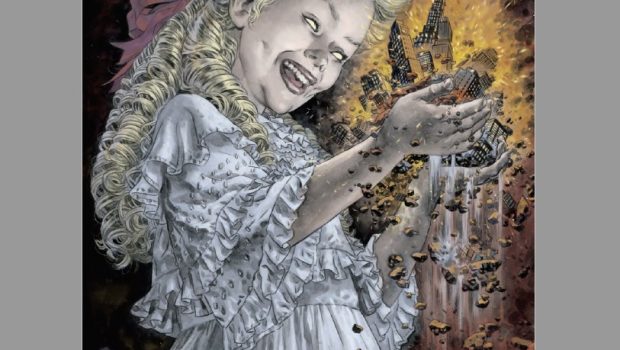 Summary: After vanquishing the seemingly unstoppable Lovecraftian monsters... the B.P.R.D. must now clean up the mess and stamp out any brush fires before they grow into firestorms.

Following on from B.P.R.D. Hell On Earth… things were looking grim for the world… but with the Ogdru Hem seemingly taken care of there are a number of groups trying to make the most of the chaos that has fallen on Earth. The B.P.R.D. learns that one of those groups has a scheme to take over the world. Liz  Sherman is still trying to figure out her place, with her friends either dead or at least missing she doesn’t really fit in with the others at the B.P.R.D. and with her powers stronger than ever she may just be the best bet the Bureau has. 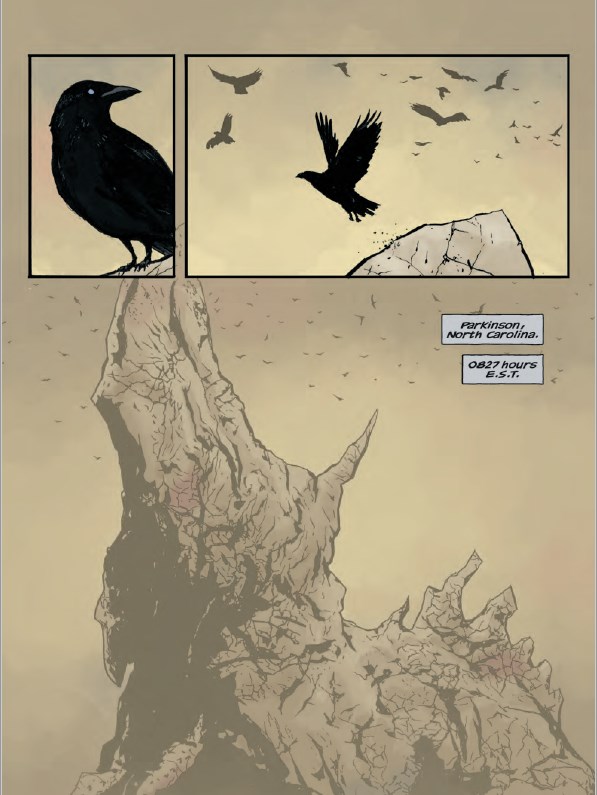 There’s a lot packed into this comic. We have Liz and her part in the actions leading up to the current monster infested ruins that scatter the landscape. We have some familiar faces absent and either presumed dead or at the very least missing. We also have the return of some newer characters such as Ashley Strode, clearly becoming more capable (I was going to say comfortable but then figured in their line of work I don’t know if that’s ever the right phrase) in her talents. Ted Howard also does his best Conan impressions at every opportunity. 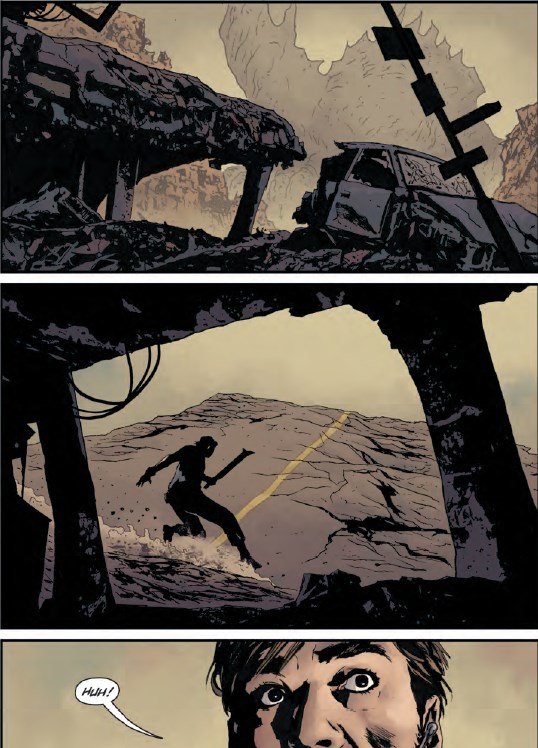 Laurence Campbell has a style that really flows with Mignola’s and I think that combined with the colouring from Dave Stewart really brings that edgey, otherworldly quality to life in the images. I mean all you have to do really is look at Duncan Fegredo’s cover art to know that this comic could potentially freak you out… there’s something about a doll like character with plain white eyes that just says “creepy!” 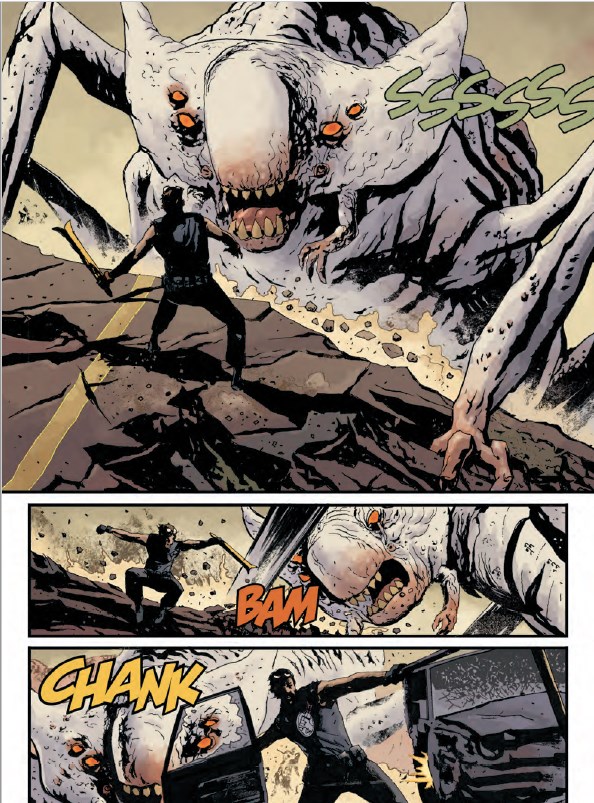 I think one of the things that I really like about this comic is that it shows that even when you think you’ve survived the biggest threat there could possibly be… there is always work to be done and sometimes that work may prove to be even more challenging that the threat you originally got through. Liz seems quite alone without Hellboy or Abe. Ted Howard is doing his best to cement himself as a complete B.A.M.F. that would make Samuel L. Jackson proud and Ashley Strode is looking like a veteran now. But there’s no rest for the wicked or those who would banish the wicked, the world is fractured and there are plenty of cults and forces who would take advantage of it’s damaged state to further their own plays for power. The earth isn’t safe yet and there’s only one organization who can be trusted to do their best to bring it to safety… that’s the B.P.R.D. 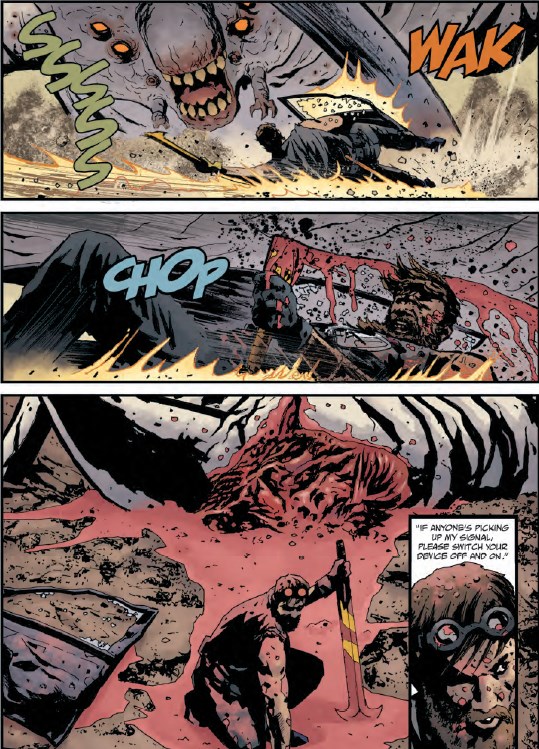