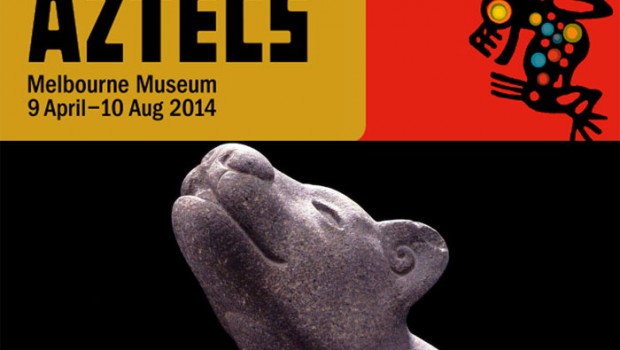 Summary: Aztecs is another must see exhibition at the Melbourne Museum that almost takes you back their capital, the city of Tenochtitlan as you experience how life might have been for this powerful empire.

Journey back to one of America’s most powerful empires, the Aztecs as you step back in time and experience their amazing story of power, sacrifice and destruction. However before entering the exhibition, the staff will take your photo as you are given a poncho as you are superimposed on an image of a Aztec pyramid. It’s a great little souvenir to capture the memory of this amazing exhibition.

Developed by the Museum of New Zealand Te Papa Tongarewa in partnership with the National Council for Culture and the Arts, National Institute of Anthropology and History Mexico, Australian Museum and Museum Victoria, Melbourne plays host to this exhibition with over 200 artefacts plus multimedia displays to almost make it feel like you are walking through the streets of some lost Aztec city. 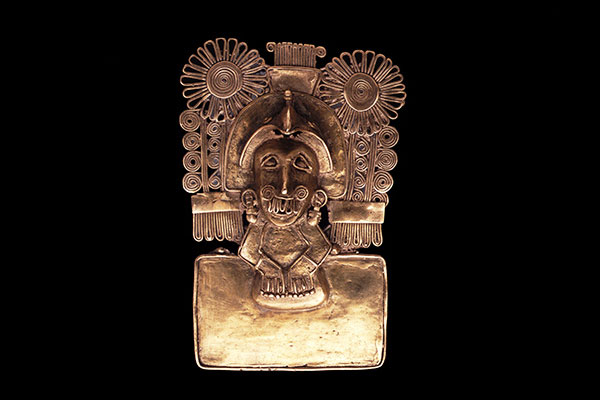 The exhibition also goes into detail about the rise Aztec Empire which can be traced back to the 12th century and how sacrifice played an important role in their society such as Tlaloc, the God of Rain. This god was responsible for rain, fertility and water with the Aztecs sacrificing children in order to appease this deity to help fuel their crops with rain. You also see the tools of the trade that were used in sacrifices such as stone daggers used for cutting out hearts to a jaguar bone used for blood letting. Ironically, the Aztecs waged war for not conquest but rather ensuring that their gods had a steady supply of human sacrifices.

The Aztecs even had a form of archaeology as they studied other empires before them such as the Olmecs in order to cement their power in the New World. The Aztecs also had 20-months in their calendar with each month devoted to a particular god, however 5 days of a year were set aside for bad luck and during this time, people stayed indoors.

Unfortunately for the Aztecs, they were decimated by the Spanish when they conquered these lands in the 16th century and regrettably the armour and weapons of the conquistadors were far superior than their own weaponry. Even though the Spanish were outnumbered, the Aztecs were no match to their superior technology as they were slaughtered by the Spaniards for their rich lands. 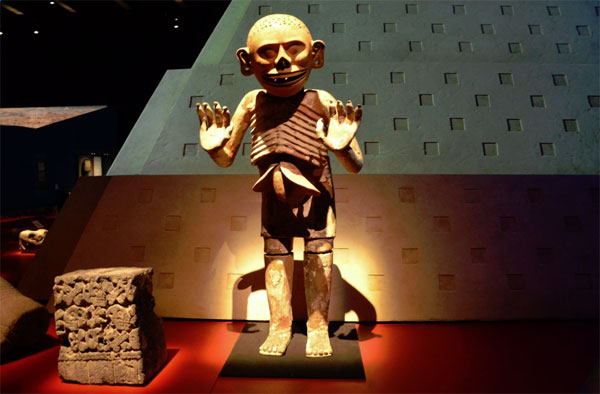 When it comes to artefacts, Aztecs is brimming with some spectacular items, especially those of religious connotation which highlights the 13 heavens and 9 hells of their religion. From statues of Xochiquetzal, the goddess of Fertility who also happened to be the goddess for prostitution to the maniacal looking Mictlantecuhtli, the Lord of the Underworld.

Mictlantecuhtli is quite a frightful god with his grinning large head and giant clawed hands that is sure to frighten anyone if they stumbled upon them in the dead of night. The Aztecs also had some amazing jewellery which is also showcased in this exhibition and definitely highlights their amazing craftsmanship. The attention to detail is quite astonishing!

As with most modern exhibitions, Aztecs features some great multimedia displays to a very large recreation of a pyramid which replicates the sheer scope of these structures perfectly to a highly detailed marketplace diorama that features the language of the Aztecs, the Nahuatl to truly immerse you into their amazing lifestyle and culture.

Aztecs is another must see exhibition at the Melbourne Museum that almost takes you back their capital, the city of Tenochtitlan as you experience how life might have been for this powerful empire. From amazing stone artefacts to stunning jewellery and even taxidermy animals from a jaguar to an armadillo, there is quite a bit to not only see but also do thanks to the interactive nature of this exhibition. 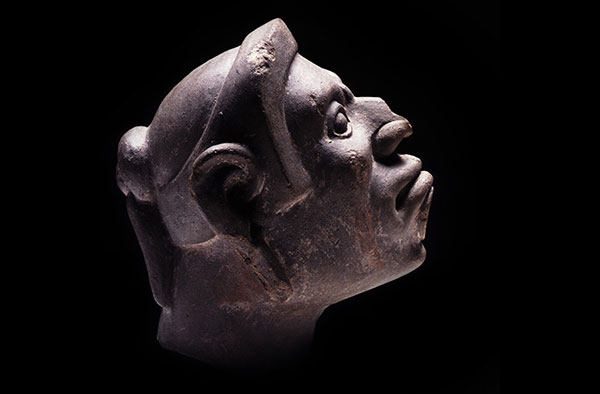