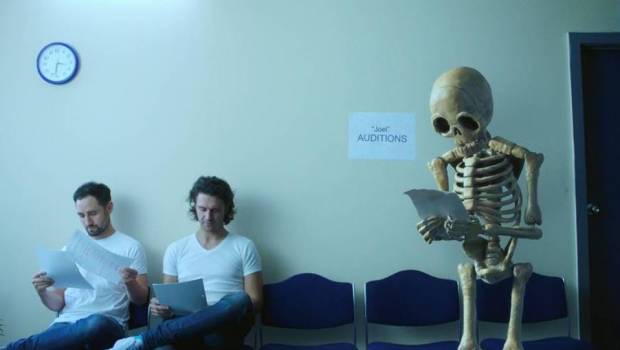 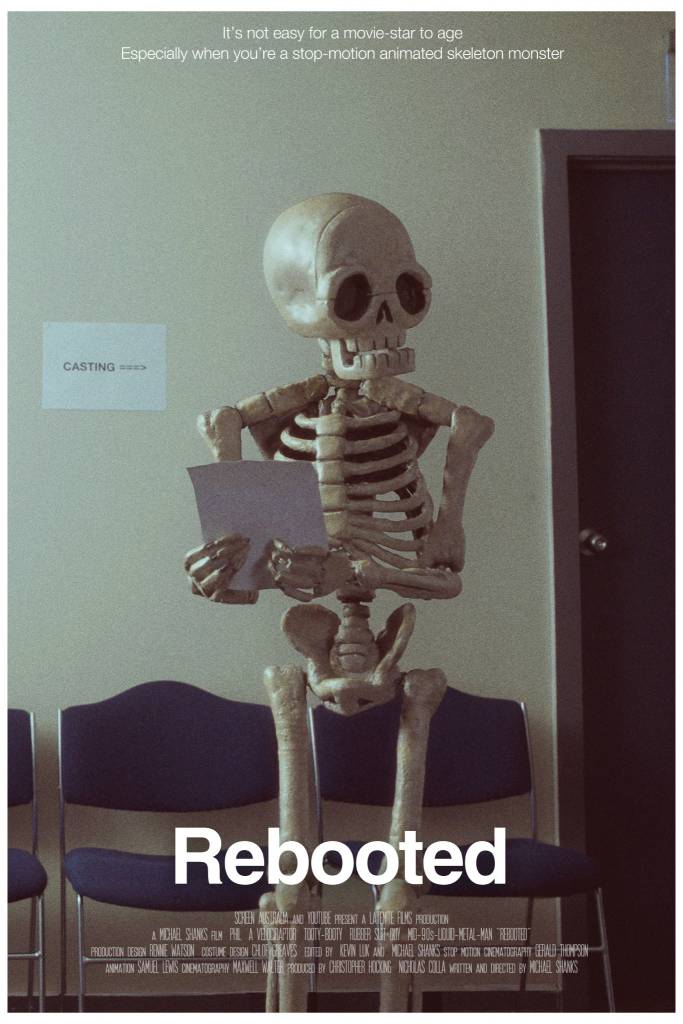 Written and directed by Michael Shanks and produced by LateNite films, Rebooted was jointly financed by Screen Australia and Google Australia through Skip Ahead. It was also featured at the Clermont-Ferrand International Short Film Festival and before it’s cancellation due to COVID-19 was set to have its East Asia premiere at the Busan International Short Film Festival.

Rebooted tells the story of Phil, a stop-motion animated skeleton from Hollywood’s golden age, who can no longer find work. When he finds out the film for which he was created is being rebooted without him, he and his posse of similarly antiquated special-effects-creatures decide they must stop the production. It’s not easy for a movie star to age, especially when you literally move at a lower frame-rate than the rest of the world.

Rebooted is a live action film that juxtaposes state of the art motion capture with traditional methods of movie making, providing a unique opportunity to see the history of Hollywood special and visual effects creations side by side in the same live action frame. Writer and director Michael Shanks describes the film as “A love letter to old school movie magic.”

Launching on Shanks’ popular YouTube channel ‘Timtimfed’, which has amassed almost 50,000,000 views across its film content to date, Shanks continues; “While being a celebration of the medium of film, the story is about growing old – it’s about someone that time has rendered obsolescent. It deals with a feeling that with each passing year we lose a little more lustre and is a tale of somebody finding their place in a world that is rapidly changing beneath their silicone, stop-motion feet.”

It’s eclectic mix of characters include a Ray Harryhausen inspired stop motion skeleton as its lead, a character depicted in traditional 2D animation, an animatronic Velociraptor, an homage to the Creature from the Black Lagoon and a kitsch mid 90’s liquid metal CGI man. Rebooted comes from LateNite films, the production company behind Shanks’ ‘The Wizards of Aus’, a comedy series which premiered on SBS2. 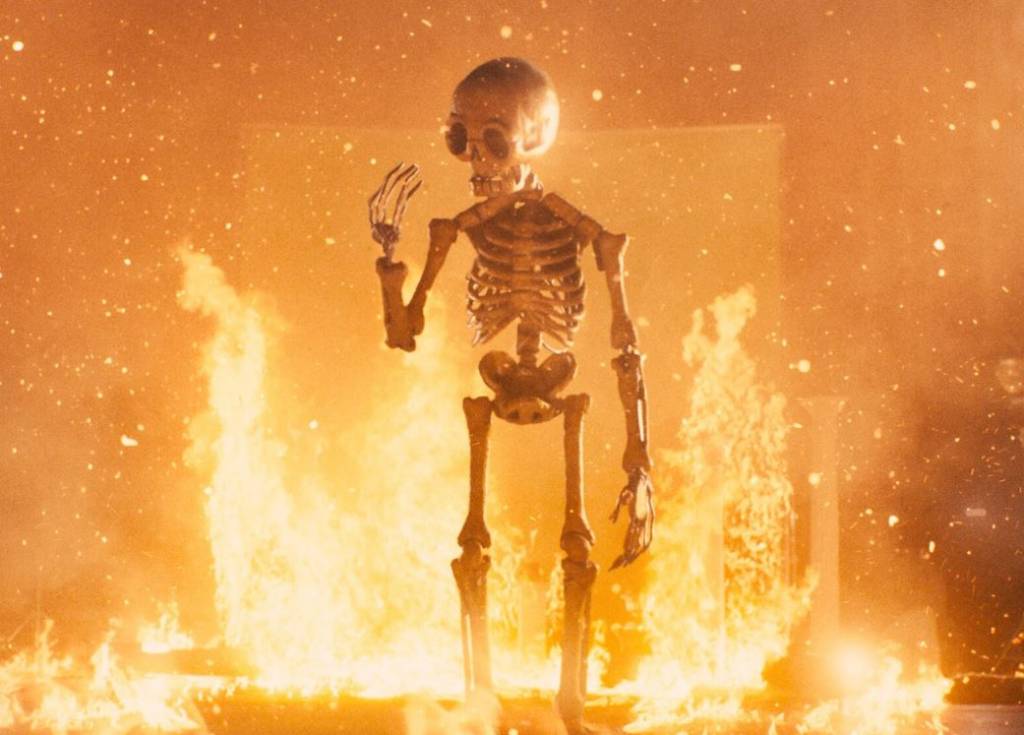 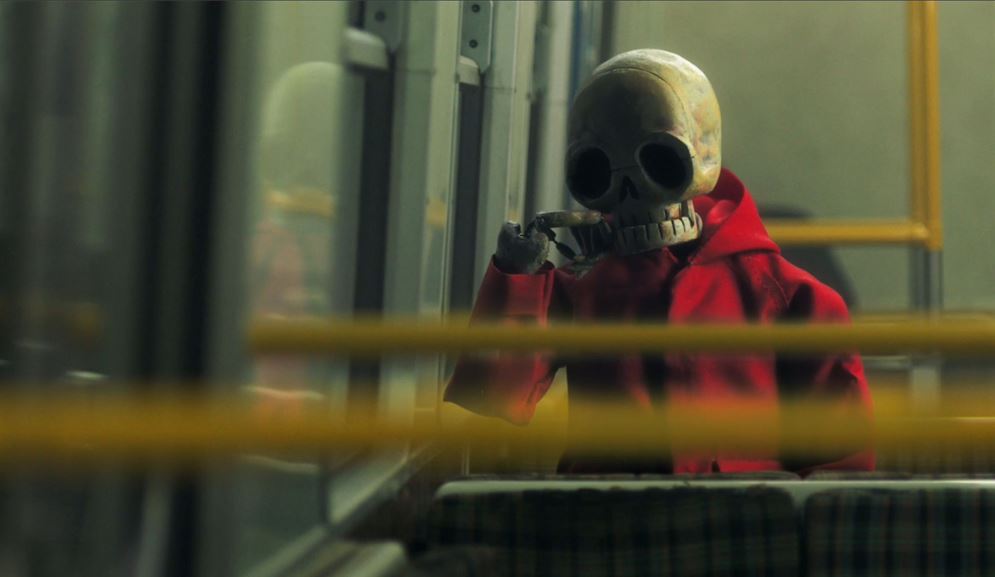 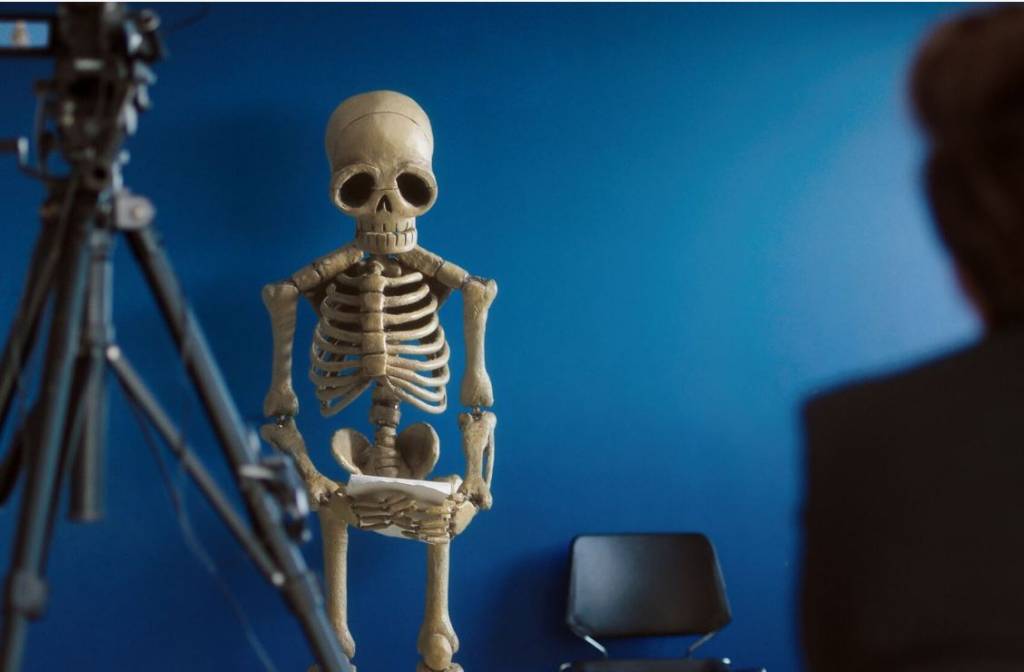 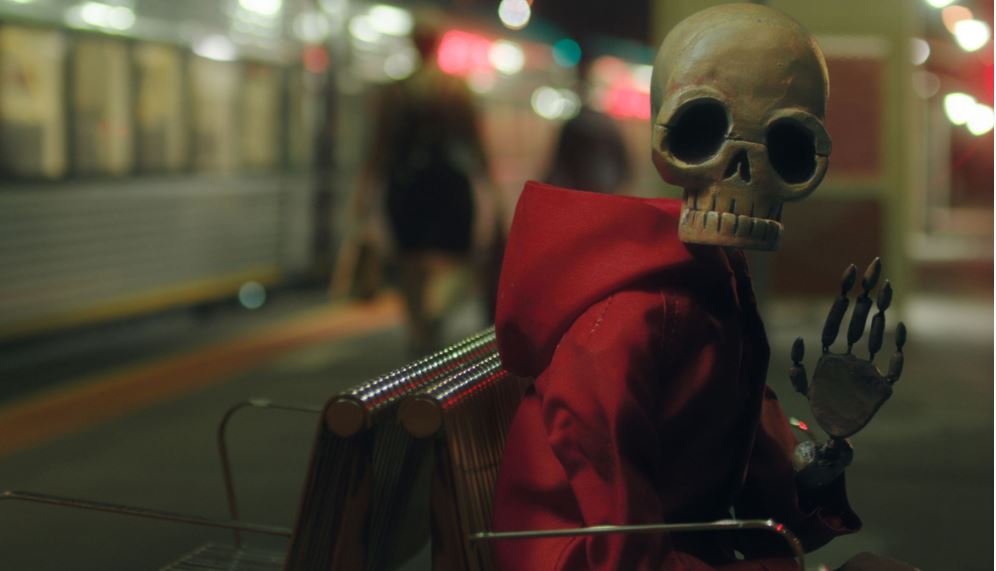 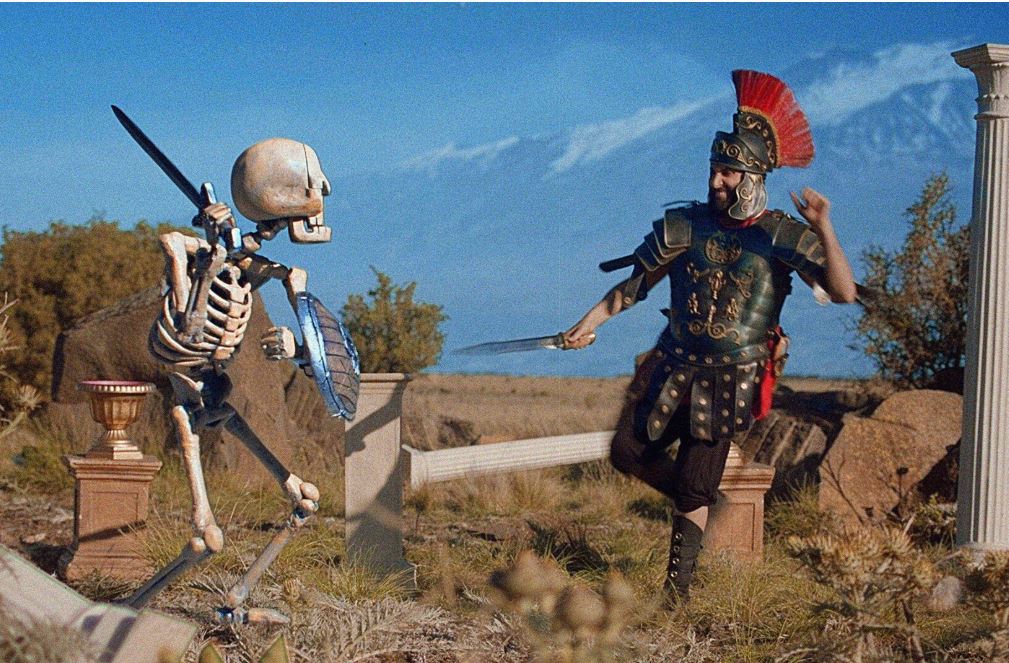 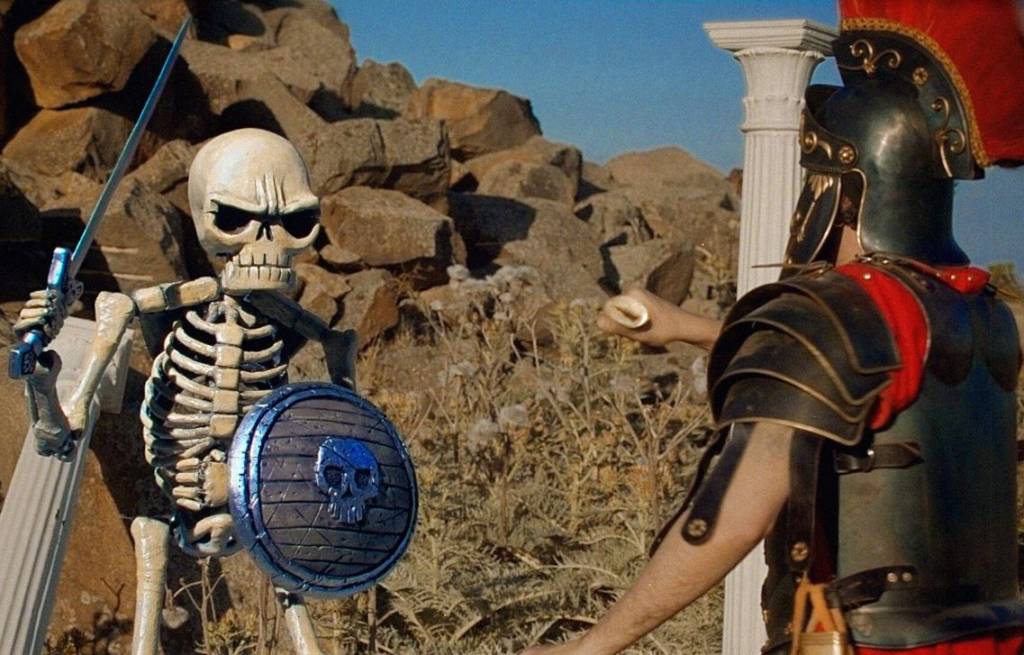