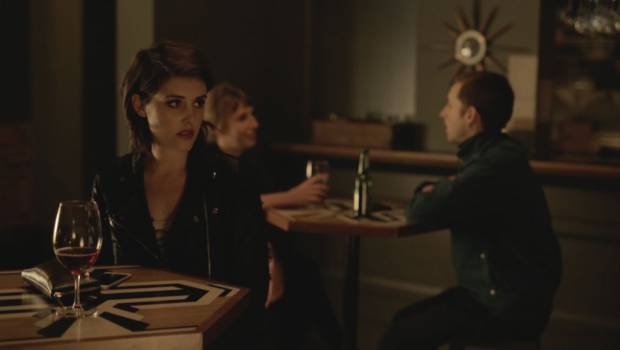 Dating is hard when you’re already in a relationship

Award-winning dating dramedy NO PINK COWBOYS has officially launched online.  Co-created by actress and producer Fabiana Weiner, this bite-sized six-part series explores the chaos of modern dating and is available to watch in full at www.nopinkcowboys.tv

NO PINK COWBOYS follows the lives of Annabelle (Fabiana Weiner) and Sam (Jackson Tozer), two ex-lovers-turned-best-friends looking for love everywhere but with each other. Tinder? Check. Waitress at the local café? Check. Random guy in the pub? Check. Single mum in the playground? Check. Furthermore, their failed dating escapades are complicated by the awkward fact they are also housemates. It’s a heartfelt and relatable story of love, sex and dating….gone wrong!

NO PINK COWBOYS was produced by Fabiana Weiner, an Australian actress who, after recognizing that her accessibility to suitable roles in the industry was limited, saw great potential in the online space to develop herself as a multifaceted creative. With a creative agency background, Weiner decided to take matters into her own hands and, along with Jonathon Gittus (writer, director and co-creator), she self-funded the production, such was her belief in the project. “When we set out to create Cowboys, we knew we were onto something special” says Weiner, “as our first indie web series complete from start to finish, we were 100% committed to the story of Sam and Annabelle”.

It seems the hard work is paying off, NO PINK COWBOYS has already received industry recognition, holding a trophy for Best Web Series at the Made in Melbourne Film Festival, a finalist at the Australian Online Video Awards and featured in the Spotlight Section of the 2017 Melbourne Web Fest. Alongside its domestic success, the series has been an official selection at seven international film and web festivals including Miami Web Fest, UK Web Fest held at London’s Soho House and recently won an award for ‘Best Dramedy’ at the Asia Web Awards.

Weiner’s story is an inspiring one for budding content creators living in the digital age “I love the saying ‘where there’s a will, there’s a way’ – never wait for anyone to give you money, if you have good ideas, make it happen” says Weiner. “Cowboys opened my eyes to the incredible opportunity available to aspiring content creators. The rise of innovation in digital content is only just beginning and we creatives are right in the center of that. Anything is possible because everything’s accessible, it’s incredibly exciting”.

NO PINK COWBOYS has a bright future if the early buzz is anything to go by and audiences will no doubt relate to the hilarious misadventures of Sam and Annabelle. Binge watching all six episodes is highly recommended! Weiner is currently in development on her first feature film which she co-created with writer Tom Pitts. The bold crime-drama ‘Riverland’ will be directed and shot by award winning director Christopher Tovo and will star Weiner in the lead role. 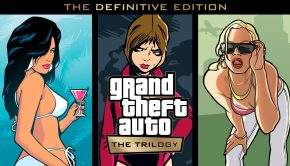 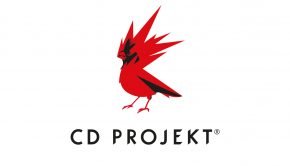 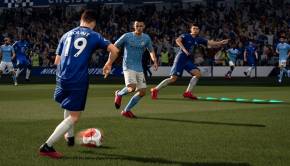