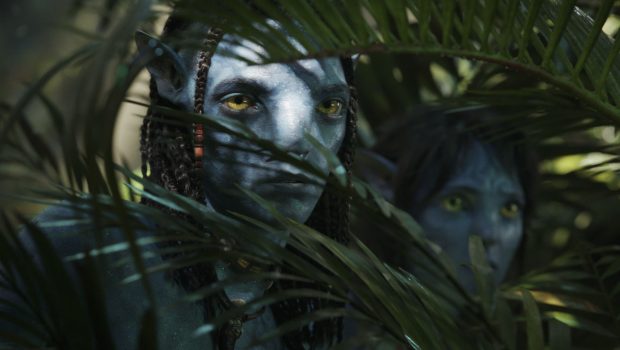 The teaser trailer and stills for 20th Century Studios’ “Avatar: The Way of Water,” which first debuted in cinemas on May 5, is available now. James Cameron’s first follow-up to his “Avatar,” the highest-grossing film of all time, will open in Australian cinemas on December 15.

Set more than a decade after the events of the first film, “Avatar: The Way of Water” begins to tell the story of the Sully family (Jake, Neytiri, and their kids), the trouble that follows them, the lengths they go to keep each other safe, the battles they fight to stay alive,  and the tragedies they endure.

To whet audiences’ appetites, the studio will re-release “Avatar” in cinemas on September 22. 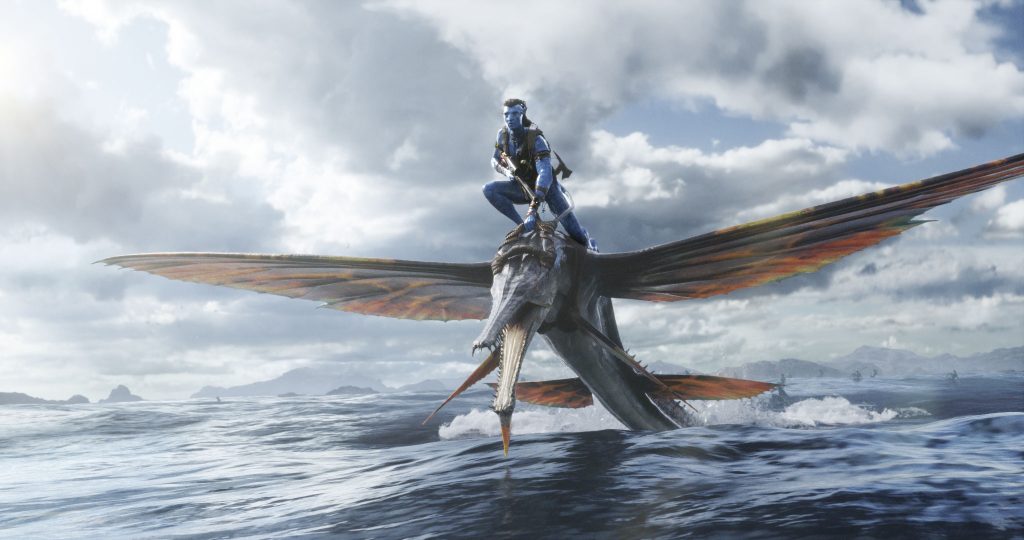 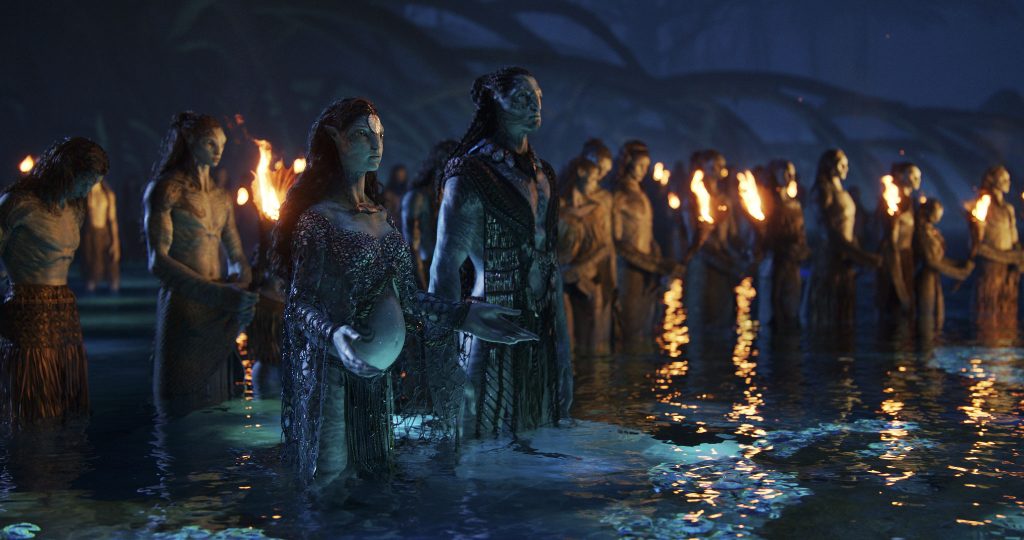 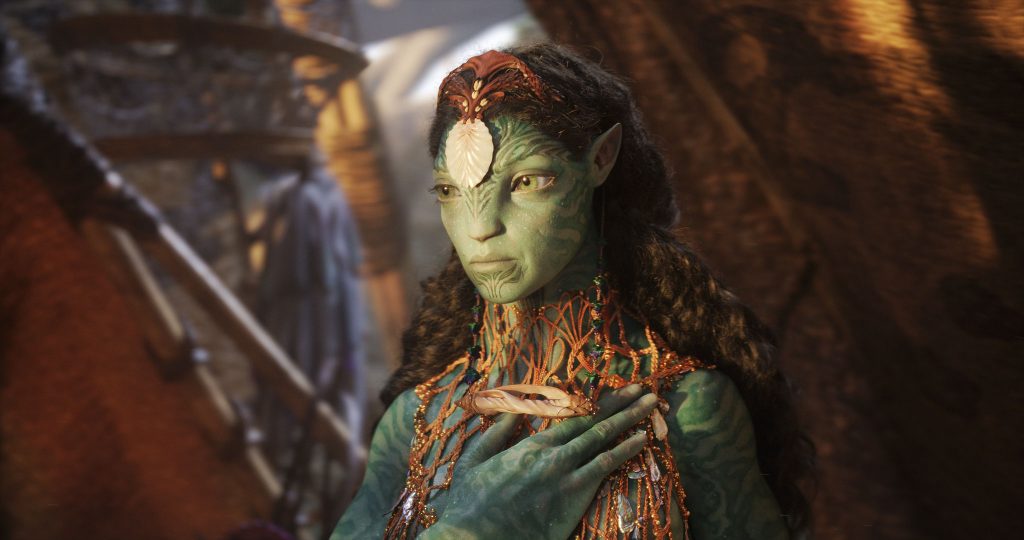 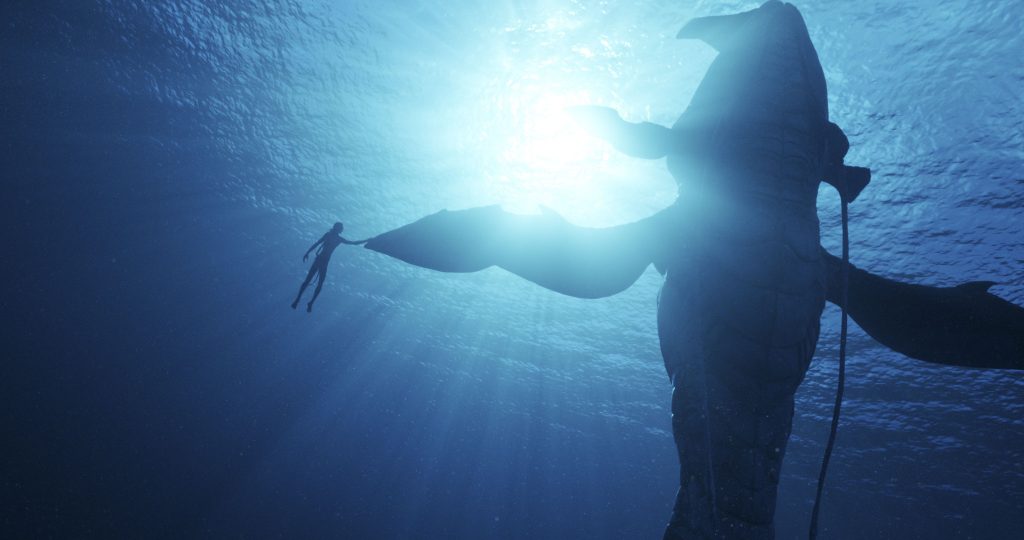 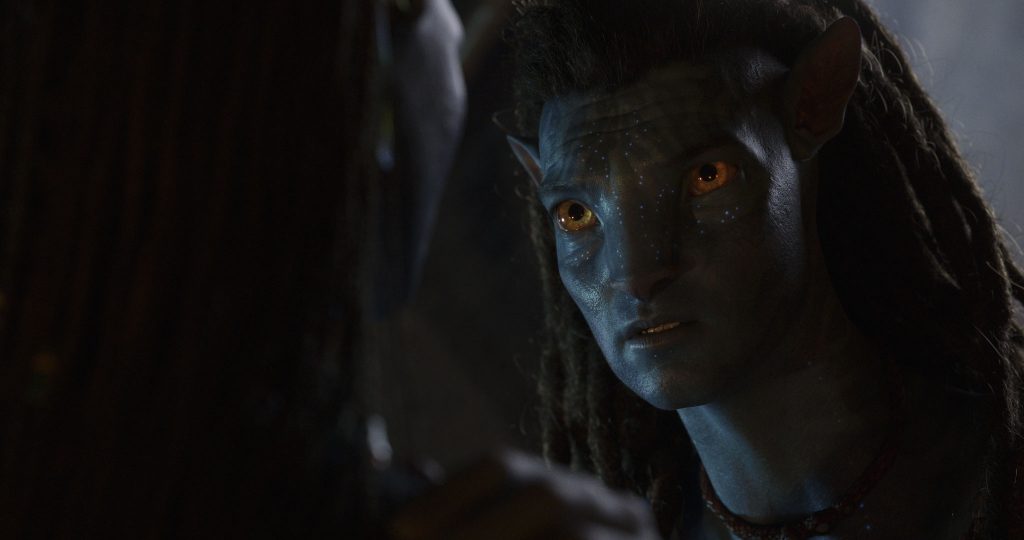 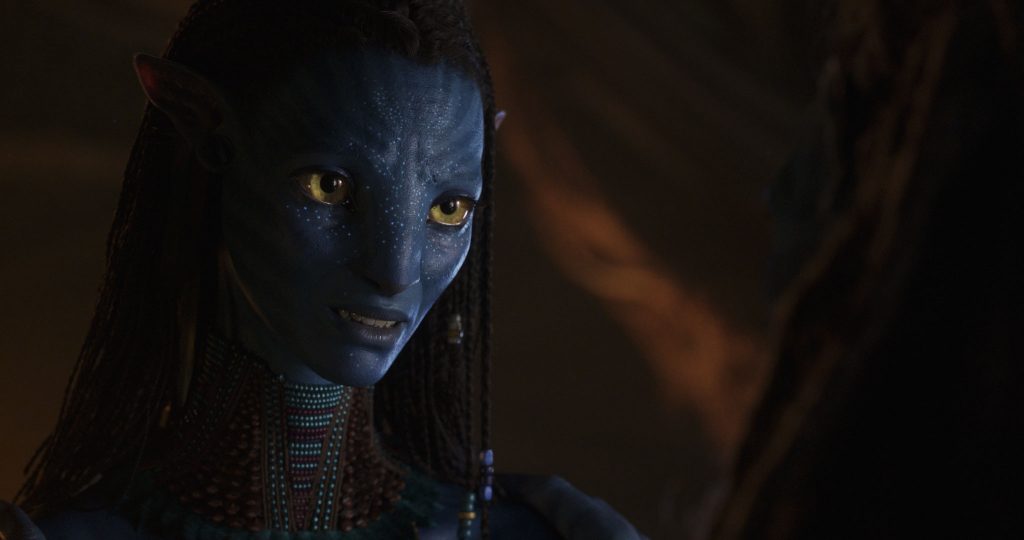 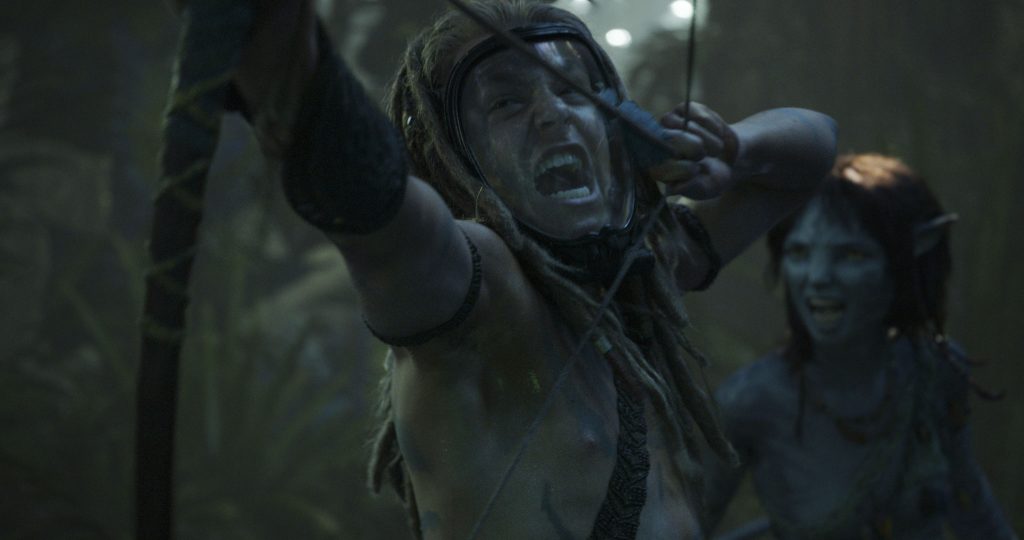