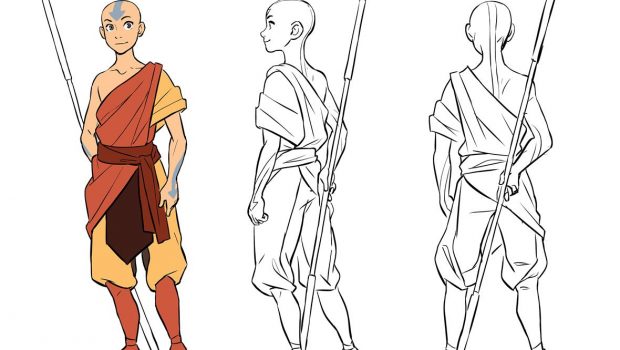 Dark Horse and Nickelodeon today announced that Faith Erin Hicks (The Adventures of Superhero Girl, The Last of Us: American Dreams) and Peter Wartman (Stonebreaker, Over the Wall) are the new creative team for the beloved Avatar: The Last Airbender graphic novel series.

“Avatar: The Last Airbender is one of my favorite things in the world. I’m totally not kidding: I remember watching the series finale over ten years ago when I was a struggling animator, wishing I could work on a show that was even ten percent as thoughtful and compelling as Avatar. I was so in love with the world and characters,” mused Faith Erin Hicks. “Even now, there’s nothing that has filled my heart quite like Avatar, and I’m so honored to contribute to the real thing.”

“Bryan and I are really looking forward to what Faith and Peter will bring to this series,” said DiMartino. “Gene and Gurihiru had an immeasurable impact on the series, and we were happy to collaborate with them for so long. I think fans will be pleased with what Faith and Peter have to offer!”

The previous creative team of Gurihiru and Eisner and award-winning writer Gene Luen Yang has led the Avatar graphic novel series to longtime New York Times bestseller status and continued to build on the world of the Nickelodeon animated series.

The next volume of Avatar: The Last Airbender will be available in 2018. 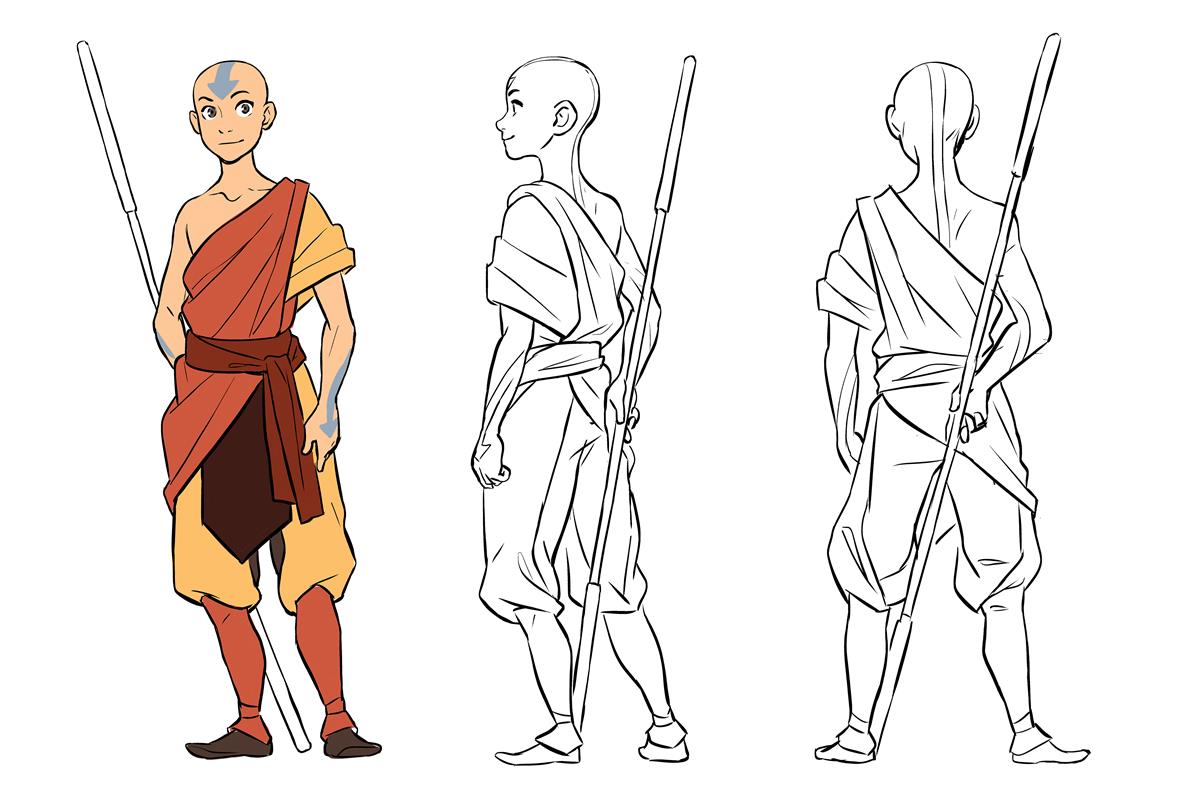