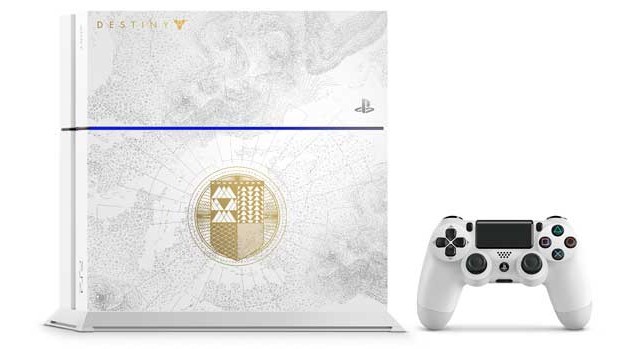 The Taken King is Bungie’s latest expansion to the award-winning Destiny franchise, overflowing with new missions, locations, gear and rewards. On top of all the content from the base game and its two Expansions; The Dark Below and House of Wolves, The Taken King includes a raft of exclusive PS4 content.