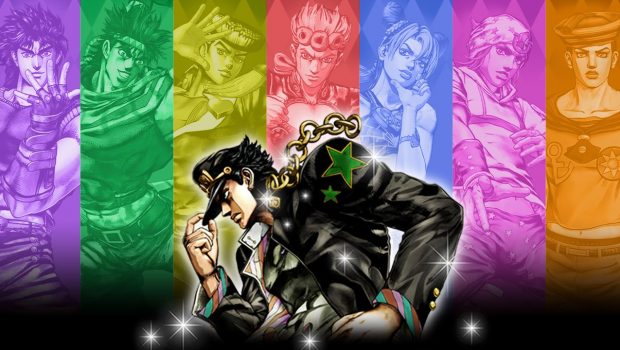 First introduced in 1987 and adapted to anime in 2012, JoJo’s Bizarre Adventure is best known for its charismatic heroes who drop unforgettable catchphrases and perform over-the-top moves as they pummel each other using martial arts and supernatural skills. JoJo’s Bizarre Adventure: All Star Battle R is the biggest game ever in the franchise, bringing together 50 characters from every story arc. Players can experience popular battles from each story and see heroes from different universes interact for the first time, playing as Jonathan Joestar, DIO, Jotaro Kujo, Jolyne Cujoh, daughter of Jotaro and the first-ever female JoJo in the series, and many more.

“The JoJo’s Bizarre Adventure franchise has been meeting more and more success now, and we are happy to be able to release a game that will allow both long-standing JoJo fans and newcomers to have fun battle with their favourite characters,” said Herve Hoerdt, Senior Vice President Digital, Marketing & Content at BANDAI NAMCO Europe S.A.S. “JoJo’s Bizarre Adventure: All Star Battle R offers the biggest roster of a JoJo game with 50 characters, with whom players will be able to create their dream matches, as well as new features like the “Support Attack” tag-team battle system, and a wealth of game mode and content making the game accessible and fun for everyone.”