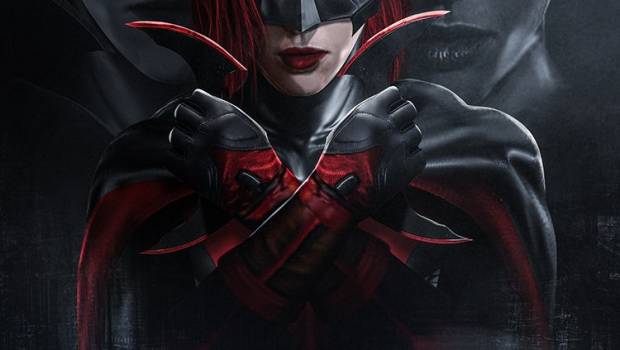 It’s official, Ruby Rose will star as Batwoman in the new CW series by Greg Berlanti as shared by Ruby on her Instagram account … The Bat is out of the bag and I am beyond thrilled and honored. I’m also an emotional wreck.. because this is a childhood dream. This is something I would have died to have seen on TV when I was a young member of the LGBT community who never felt represented on tv and felt alone and different. Thank you everyone. Thank you god. 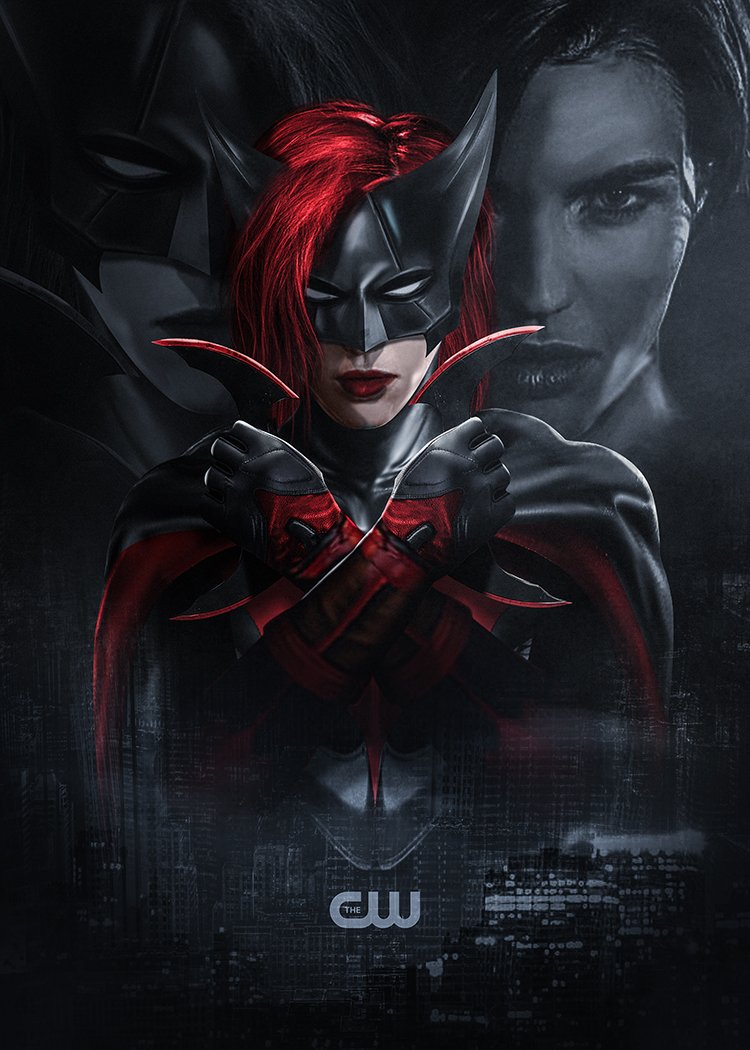 About Batwoman: Armed with a passion for social justice and a flair for speaking her mind, Kate Kane soars onto the streets of Gotham as Batwoman, an out lesbian and highly trained street fighter primed to snuff out the failing city’s criminal resurgence. But don’t call her a hero yet. In a city desperate for a savior, Kate must overcome her own demons before embracing the call to be Gotham’s symbol of hope

The creators of Batwoman features Caroline Dries as writer and executive producer with Greg Berlanti and Sarah Schechter that will be produced by Geoff Johns for his new production, Mad Ghost. 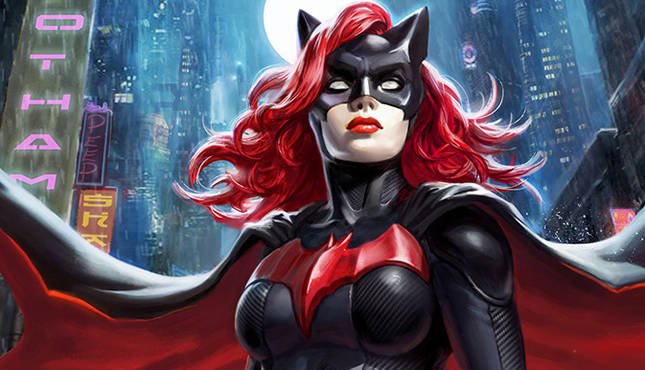