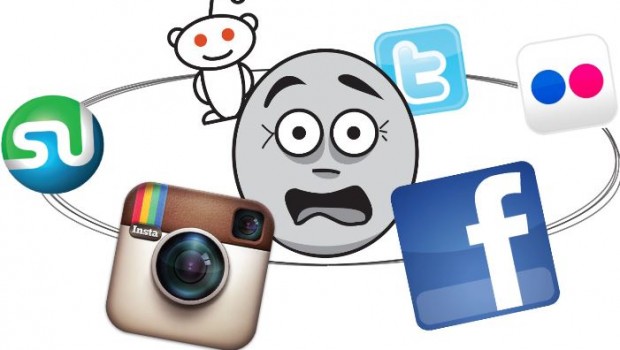 We’re spending almost a day each week on social

9 November, Sydney, Australia – Social media is not so social anymore, with Aussies using their presence online as an extension of their personal identity, according to the new Social Norms: The Status of Social in 2015 report from Tumblr. The new research reveals that Australians increasingly view social media as a carefully curated reflection of their own personality, interests and desires.

The research explores Australian habits on social media, with users clocking up as many as 21 hours of screen time per week (or 1,092 hours per year!) on social platforms such as Facebook, Instagram and Tumblr, to name a few. As social media continues to cement its place as a core part of our daily routines, the research showed activity peaked in the early morning and again throughout the evening. Surprisingly, over a third of Tumblr users would rather be online than sleep, revealing just how important our social presence has become to our personal happiness.

Max Sebela from Tumblr said, “Our new Social Norms report shows just how much our behaviours are changing online. Australians have moved away from using social media as a way to connect with their loved ones, and are increasingly using these channels as an identity construct. The value placed on individual online personas is higher than it has ever been before, proving that the influential power of social media is only on the rise.”

For 91 per cent of Australians, their main priority online is finding and sharing content that aligns with their personality, and more than three quarters share content with their networks in a bid to express their creative identity. Whilst Aussies are sharing what they love most, the report reveals that we’re not sharing content solely for the benefit of our networks. As it turns out, we’re extremely narcissistic, and 63 per cent of those surveyed said they prefer using their online presence to create a ‘highlights reel’ of their life, showcasing the best version of themselves in favour of maintaining valuable connections with family and friends. The research also revealed just how much we care about our presence on social; over a third of Tumblr users reported feeling ‘cool’ by just being a part of the platform.

Max continued, “Tumblr users are searching for interesting content that shows off an element of their personality. Tumblr is very creative and features beautiful content across so many different interest areas so it’s no surprise our users are spending their time indulging in their passions, from fashion to food, politics to pop culture, on our network. It’s not just about creating but curating beautiful content that speaks to your personal identity.”

We’ve become so conscious online that a carefully selected like, comment or share is now akin to a public announcement of our thoughts and feelings. We’re also picky about what our online activity says about ourselves; 61 per cent of Australians surveyed will only engage with content they love or are truly passionate about.

The study also highlights the growing trend of consumers actively seeking out, and engaging with, brands and influencers on social media. Over half of all Australians surveyed either follow a brand’s social page or regularly visit a brand’s page for inspiration and 29 per cent of Tumblr users alone are more likely to purchase from brands that entertain them online. Entertainment names were the most popular among consumers on social media, followed by retail, travel, food, electronics and FMCG.