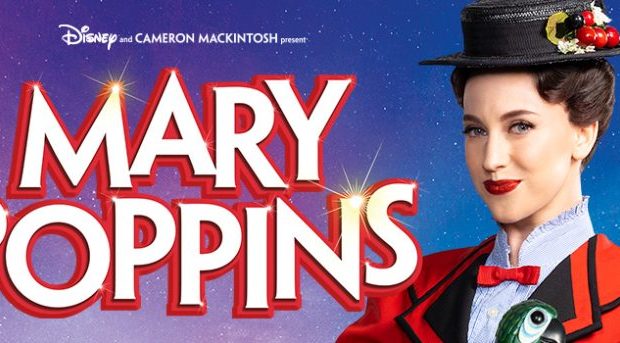 After a year-long, nation-wide search, Cameron Mackintosh and Disney are excited to announce Stefanie Jones as the magical Nanny who is ‘practically perfect in every way’ for the upcoming Australian production of Mary Poppins.

The extensive audition process culminated in Jones flying to the UK to perform for the full creative team, including Cameron Mackintosh, on the set of the West End production in London.

Stefanie Jones will be stepping in time to join the ranks of other legendary performers who have worn Mary’s sensible shoes, such as Dame Julie Andrews, Verity Hunt-Ballard, Ashley Brown, and Zizi Strallen. The acclaimed award-winning new production of MARY POPPINS flies in over the rooftops to the Sydney Lyric Theatre from 15 May 2022. 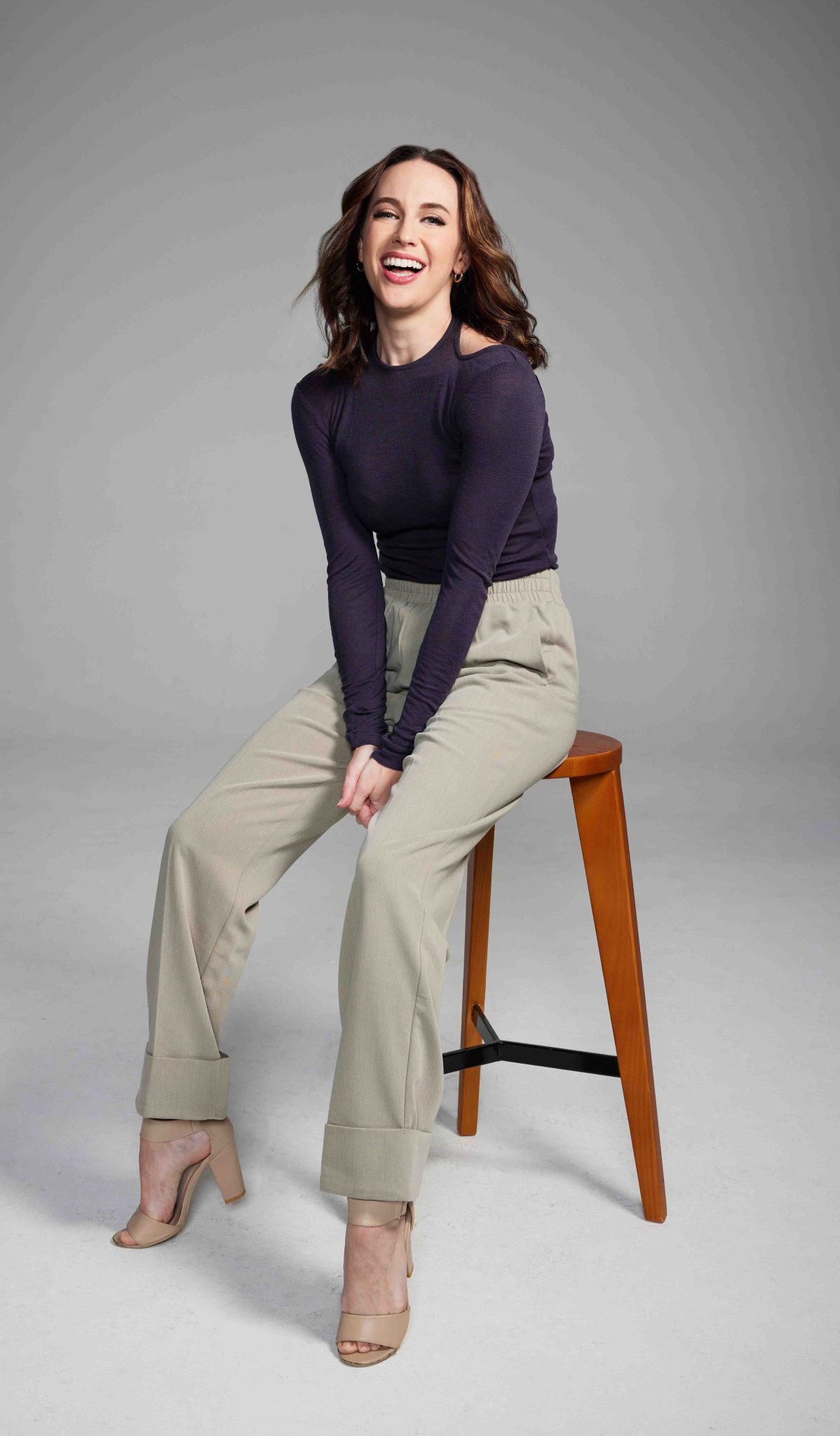 The role is particularly special to Jones who began her musical theatre career at just seven years old in another celebrated production from Cameron Mackintosh, performing as Young Eponine in the 10th Anniversary Tour of Les Misérables. Among her notable credits, the Sydney-based actor, singer, and musician most recently performed in Muriel’s Wedding – The Musical, a performance that earned her the Sydney Theatre Award for Best Supporting Actress in a Musical.

“The moment I met Stefanie when she flew to London to meet me, I knew she was practically perfect in every way.” shared Cameron Mackintosh.

The creative team have enhanced this new production making it more thrilling and even more spectacular than ever.  The scenic design is even more magical than first time round and it has reopened to a rapturous response from critics and audiences in London. The Daily Telegraph said, “A magical evening which will make your spirit soar and your jaw drop“.  The production is also about to reopen for second sell-out season in Japan.

The responsibility of bringing the complex Mary – equally stern and playful, strict and loving – to life on stage now falls to Jones in this triumphant theatrical experience with dazzling choreography, incredible effects, and unforgettable songs. Jones can’t wait to pop open Mary’s iconic umbrella for the first time as one of history’s most beloved characters, the Nanny who has captured the hearts and imaginations of generations of people around the globe.

Speaking about her excitement, Stefanie Jones said “Mary Poppins is undeniably special, so to be given this opportunity to bring her to life is thrilling. I still vividly remember my own experience seeing the show for the first time, and now I am so honoured to share the magic with a whole new generation of Australian audiences. I’m also so excited to meet all the other talented humans that I will share this truly unique story with each night.”

The full Australian cast of exciting performers will be announced in March.

MARY POPPINS is now on sale, with tickets are available at MaryPoppinsMusical.com.au. New tickets have just been released and go on sale Monday 14 February, for performances through to 17 July 2022.

The story of the quintessentially English nanny was created by Australian author PL Travers in 1926. Born in Maryborough, Queensland before moving to Bowral in New South Wales at a young age, Travers published eight books featuring her iconic character. Jones and the Australian company will bring the enchanting character home to the author’s birthplace, set to delight and inspire a new generation of theatregoers.

With over 12 million people worldwide having seen MARY POPPINS, the original production flew into Sydney in 2010. It became an instant smash-hit, breaking box office records and winning a record-breaking eight Helpmann awards including Best Musical.

The original stage production of MARY POPPINS opened in the West End in December 2004, running for over 1,250 performances. During this time, the production won two Olivier Awards and an Evening Standard Award. Subsequently the Tony Award®-winning Broadway production ran for over six years.

This brand-new production of MARY POPPINS is produced in Australia by Cameron Mackintosh, The Walt Disney Company Australia and New Zealand, and Michael Cassel Group.