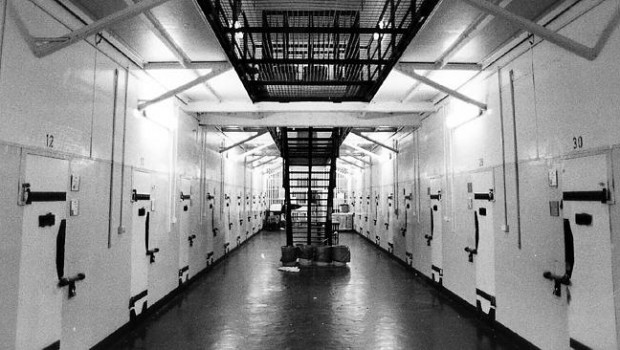 Summary: Australia's Hardest Prison Inside the Wall of Long Bay Jail is a fascinating and equally disturbing read

Welcome to one of Australia’s most notorious prisons, Long Bay Jail that is located in Malabar New South Wales, just south of the Sydney CBD that has housed some of this countries most hardened and vicious criminals. Author James Phelps successfully captures the sordid history of this jail that originally commenced as a women’s reformatory in 1909 and since then has been called “home” to murders, rapists and other deviants of society. More importantly, Phelps interviews some of the prisoners and dedicated officers of the Department of Corrective services who  had the task of creating order inside this prison.

With that said, this novel is definitely not for the feint hearted and at times can be quite graphic in terms of the violence, language and sexual assaults that occurred within these walls. The first chapter of this novel is a disturbing introduction into the life of the prisoners and via the accounts of Graham ‘Abo’ Henry who often had to turn a blind eye to some of the bashings within this prison, it proves that this place can crack even the hardest of people. Henry also noted that to survive, you had to either Fight, ask or pay for protection and finally say nothing or do whatever they ask… this was the mana of Long Bay.

Also, considering all the violence and rapes that occurred in the prison, it is understandable that Long Bay Jail has a very disturbing atmosphere and Phelps also dedicates a chapter to the hauntings of this prison and other unexplainable phenomenon which is quite interesting. Many of the guards were quite wary when they entered 7 Tower in this correctional facility because of the “supernatural”.

The prison also held some of Australia’s most infamous criminals such as Neddy Smith, The Cobby Killers, Ivan Milat and the disgraced Rene Rivkin which this novel touches upon their disturbing yet interesting lives. The book even showcases some amazing pictures of Long Bay Jail from seized shivs to photos of some of the inmates such as John Elias and Rodney Adler which puts a human face of this prison.

However with all the atrocities within Long Bay Jail, not all the guards were dedicated to law enforcement and reform as some violently attacked inmates and even targeted homosexual prisoners. Then there is the chaptered entitled “cutting” which is quite a sickening story about the violent sexual assaults and maiming of prisoners which really left me feeling quite sickened that human beings could actually perform these acts. Fortunately there were some prisoners and guards who were above this violence and were probably the saving grace of Long Bay Jail who helped keep order.

Australia’s Hardest Prison Inside the Wall of Long Bay Jail is a very gripping true crime book that will have you hooked from the very first pages and even though some of the content is literally stomach turning, it’s also a fascinating insight into what happens when those denizens of society become corrupted and create their own laws. Phelps should also be commended on creating such as a powerful novel about an extremely dark time in Australia’s correctional history. 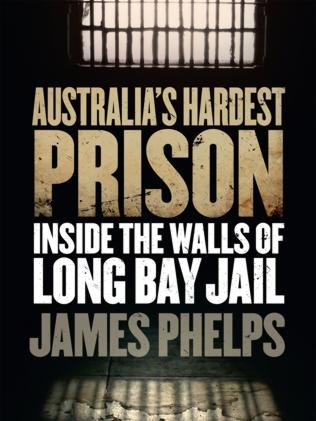