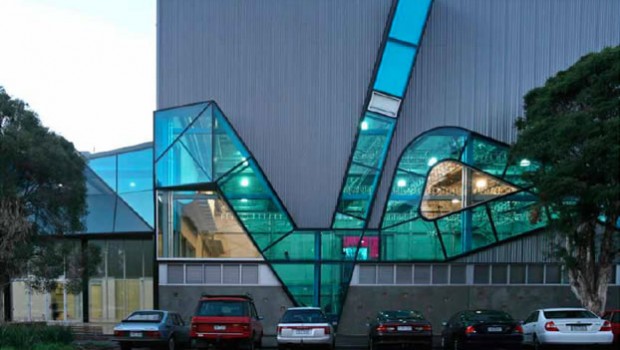 Catch a glimpse of the circus stars of tomorrow

The future of contemporary Australian circus can be seen right now. Circus Showcase 2013 will be presented at the National Institute of Circus Arts in Prahran from 27 November to 7 December.

Circus Showcase 2013 invites audiences to take an exclusive peek at the country’s finest up-and-coming circus stars. The cast comprises 23 final year students about to graduate from Australia’s only Bachelor of Circus Arts.

The show is co-directed by NICA’s Head of Performance, Megan Jones and NICA’s Head of Movement, Meredith Kitchen. Megan has a formidable 30 year career as an actor, director and performing arts educator. Meredith started teaching at NICA after a dance career with the Australian Dance Theatre, Dance North and France’s Compagnie Philippe Genty. Together they also directed NICA’s hugely successful productions One False Move (2013), Made to Fit (2012) and CODA (2011).

“The show features signature solo and duo acts that range from the exquisitely beautiful and charming, to the heart-stopping and hilarious, interwoven into an entertaining variety of high-level contemporary circus, performance and dance,” says Jones.

NICA is Australia’s Centre of Excellence for training in contemporary circus arts. It is one of eight national arts training institutes and offers Australia’s only Bachelor of Circus Arts. Graduates of NICA have gone on to pursue exciting careers both locally and internationally, as well as contributing to the development of Melbourne’s vibrant
circus arts industry. The course is accredited by Swinburne University of Technology and attracts applicants from
across Australia, New Zealand, the Pacific, USA and South America.

Tickets are on sale now at www.nica.com.au