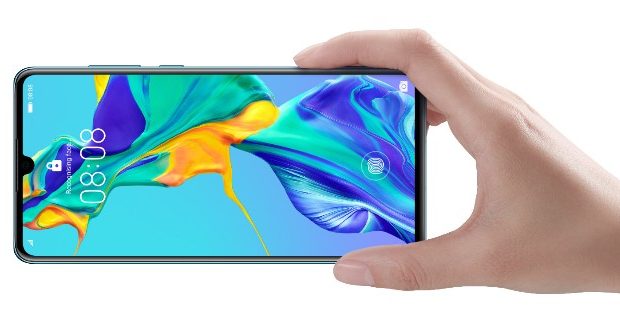 WhistleOut, Australia’s phone and internet comparison site, today announced the winners of the 2019 WhistleOut Awards. The WhistleOut Awards recognise and celebrate the companies that have consistently provided the best service plans and promotions to Australians over the last 12 months, and were judged based on how competitive their plans were from July 2018 – June 2019, across a range of categories. The WhistleOut Awards have expanded in 2019 to include phone manufacturer awards, highlighting the best devices to have been launched in Australia during FY19.

24 awards have been presented, with the aim of covering the phone and internet use cases that apply to most Australians, and identifying the best devices that have been brought onto the market over the last year.

The 2019 WhistleOut Award winners are:

Joseph Hanlon, Publisher of WhistleOut, commented on how consumer telco products had evolved over the last 12 months, and the ongoing competitiveness of the marketplace: “Some of the biggest changes we’ve seen throughout the year have been in the home internet market. NBN is now the dominant connection type, with carriers and consumers gravitating towards Standard Plus (NBN50) speeds. At the same time, mobile broadband has become a more attractive proposition for lots of people, and interest in home wireless broadband has grown.

“Data allocation is a key decision making factor for Australians when choosing a mobile plan, and inclusions have increased across the board without pushing prices up. In the mobile phone space Australia may be dominated by Apple and Samsung, but challenger brands have launched a number of excellent phones that are highly competitive and should make consumers think twice before choosing which device to go with.

“Congratulations to the winners of the 2019 WhistleOut Awards for consistently offering Australians both quality and value.”

For more information on the WhistleOut Awards, please visit www.whistleout.com.au/awards.