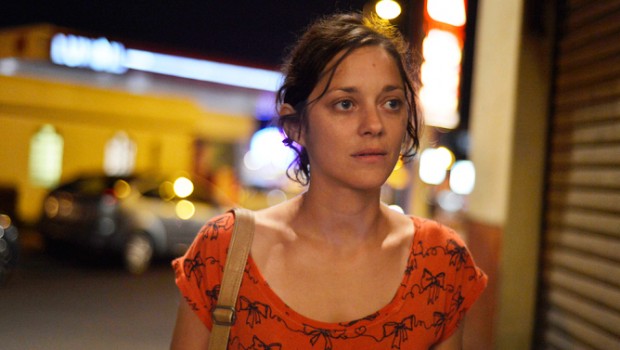 Academy Award®-winner Marion Cotillard (La Vie en Rose) is Sandra, a married woman with two children who plans to return to her factory job after a breakdown. However she’s told that she is to be made redundant, while her co-workers will receive a bonus. In order to help her, Sandra’s best friend at work has convinced their boss to hold a vote – do the workers want to save Sandra’s job, or keep their bonus? It is Friday and the vote will be held on Monday – Sandra has the weekend to persuade her workmates to keep her employed, or to sacrifice their bonus they need to make ends meet.

Written and directed by two-time Palme d’Or-winning filmmakers, Jean-Pierre and Luc Dardenne, and with a commanding performance by Marion Cotillard, TWO DAYS, ONE NIGHT is an emotionally resonant drama.