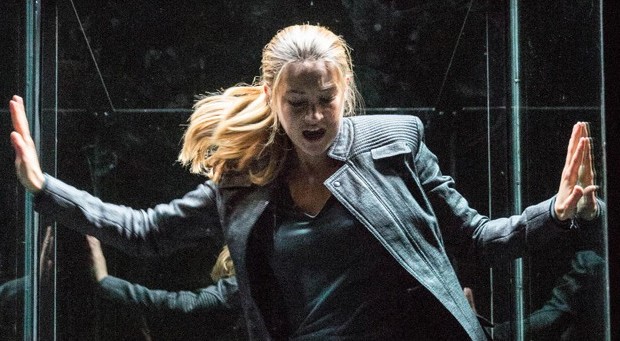 Opening at Number 1 at the US Box Office, the next big film in the young adult franchise world, DIVERGENT, will have its Australian Premiere at Event Cinemas George St on Monday 7th April, 2014.

Following in the footsteps of Twilight and The Hunger Games, DIVERGENT is a thrilling action-adventure starring Shailene Woodley (The Descendants) and Theo James (Underworld: Awakening, Downton Abbey) – who is already well on his way to becoming the next new heartthrob.

DIVERGENT is set in a world where people are divided into distinct factions based on human virtues. Tris Prior (Shailene Woodley) is warned she is Divergent and will never fit into any one group. When she discovers a conspiracy by a faction leader (Kate Winslet) to destroy all Divergents, Tris must learn to trust in the mysterious Four (Theo James) and together they must find out what makes being Divergent so dangerous before it’s too late. Based on the best-selling book series by Veronica Roth.

Veronica Roth’s best-selling young adult trilogy has spent over 100 weeks on the New York Times Best Seller list. To date, Divergent, Insurgent and Allegiant have sold over 11 million copies worldwide. The DIVERGENT sequel, Insurgent, will begin filming in May 2014.

Guests confirmed to walk the black carpet at the Australian Premiere include: