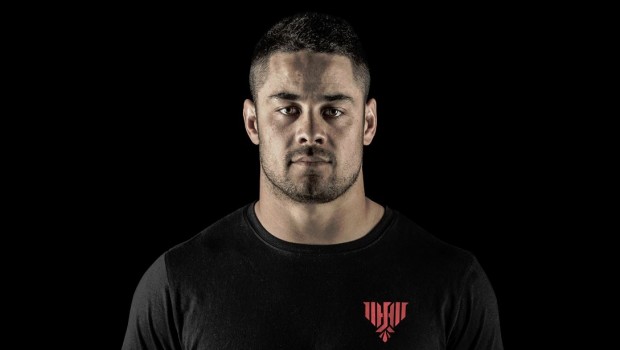 With the pinnacle of the American football season just days away, Microsoft Store Sydney and ESPN are excited to announce a three-day long, in-store Super Bowl celebration, kicking-off with an appearance from Aussie NFL icon, Jarryd Hayne.

The former NRL star will be at the Pitt Street Flagship Store from 12:00-1:30 PM this Saturday to greet fans and start the sporting celebrations – part of which will see the store transform into a fans playground, culminating in an exclusive Super Bowl 50 viewing party on Monday.

One lucky fan will also get the chance to battle the running back on the virtual field as part of an exclusive, Xbox ‘Game with Fame’ experience on Madden 16. For more information, visit the Microsoft Store Sydney Facebook or Twitter page.

“It’s great to be back on home soil and I’m really looking forward to meeting the fans and having some fun with them at the Microsoft Store. As a big Xbox fan myself, I’m excited about the opportunity to play with fellow gamers in Sydney,” said Jarryd Hayne.

Following Saturday’s signing session and photo opportunity with fans, the three-day long celebration will culminate in store Monday February 8 at 10am with ESPN’s unrivalled live coverage of Super Bowl 50. At the party, fans will enjoy unrivalled coverage of the sporting spectacle, including the match and half time show, as ESPN broadcast the game live onto Flagship Store’s giant screens.