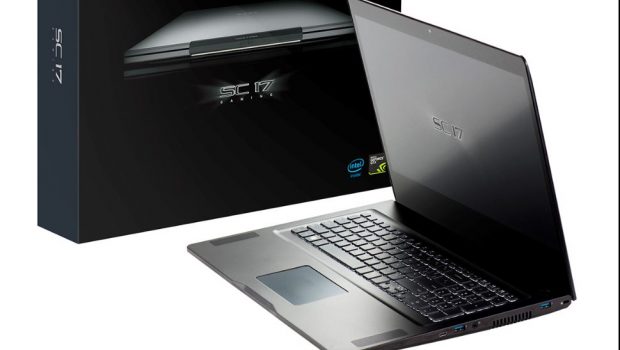 This 4K ready, high performance laptop was meticulously created from the ground up for the hardcore gamer, performance enthusiast, and even overclocker. No shortcuts here.

It all starts with power, an in house EVGA designed power supply with a new unique form factor helps deliver up to 240 watts of power when needed, without compromising battery life.

Did we mention that the EVGA SC17 1070 Gaming Laptop is built for overclocking? A FULL GUI BIOS with full mouse control gives you complete control over all aspects of performance, voltage and advanced settings right at your fingertips. Not to mention, a Clear CMOS button directly on the chassis, this is the world’s first TRUE overclocking laptop.

The SC17 1070 gaming laptop will start shipping from the 20th February and be available from EVGA resellers with an Australian MSRP $4,299 Inc. GST.