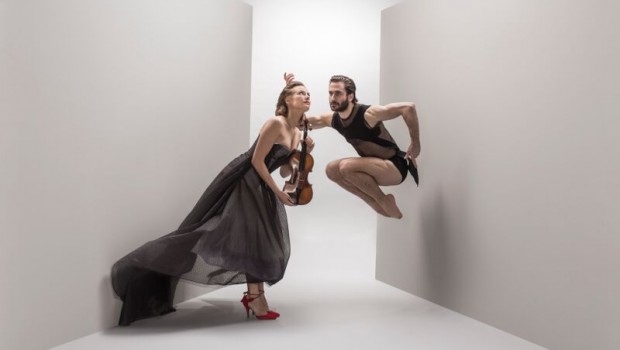 Two of Australia’s greatest ensembles, Sydney Dance Company and Australian Chamber Orchestra, come together on Sunday 25 October for one unmissable performance, Illuminated.
In this stunning showcase of virtuoso dance and music, a trio of breathtaking dance piecescreated by Helpmann Award-winning choreographer Rafael Bonachela, are set to the compositions of Benjamin Britten, Vivaldi, JS Bach, and Jean-Philippe Rameau.

Illuminated is presented at Melbourne Art Centre’s State Theatre for one show only at 5pm on Sunday 25 October. Early booking is recommended to secure your seats, following sell-out seasons of Project Rameau at Sydney Theatre in 2012, and Les Illuminations at Sydney Opera House in 2013.