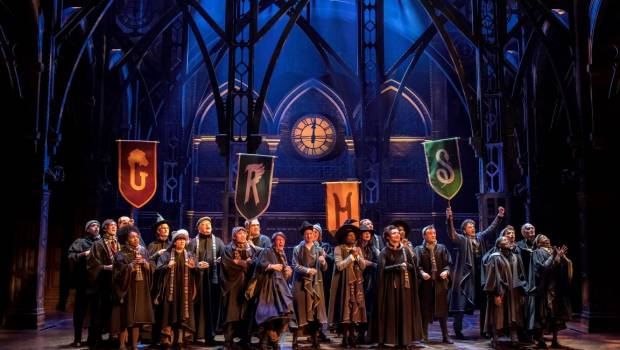 Australian Cast of Harry Potter and the Cursed Child Announced

Producers Sonia Friedman, Colin Callender and Harry Potter Theatrical Productions are delighted to confirm the cast of the Australian premiere production of Harry Potter and the Cursed Child.

Director John Tiffany said: “Our Cursed Child family has just got a whole lot bigger. Everyone involved in our show is so excited and proud to be working with this incredibly gifted new Australian company; during the casting process we saw an extraordinary breadth and range of talent from all across Australia and New Zealand and I think audiences are going to be blown away. I’ve worked in both Melbourne and Sydney a few times now and have always been inspired by the actors I’ve worked with – I can’t wait to see what they bring to the Cursed Child.”

The record-breaking theatrical event will open exclusively in Melbourne with preview performances from Wednesday January 16, 2019 at the Princess Theatre. Tickets are now on sale via HarryPotterThePlay.com.

The critically acclaimed production is the most awarded play in theatre history. Since opening in London in July 2016 it has won 24 major theatre awards in the UK, with a record-breaking nine Olivier Awards including Best New Play and Best Director. It made its Broadway premiere in April 2018 and is the most awarded show of the season, winning 25 awards in total, including six Tony Awards, six Outer Critics Circle Awards and five Drama Desk Awards.

Harry Potter and the Cursed Child is one play presented in two Parts, which are intended to be seen in order on the same day (matinee and evening) or on two consecutive evenings.