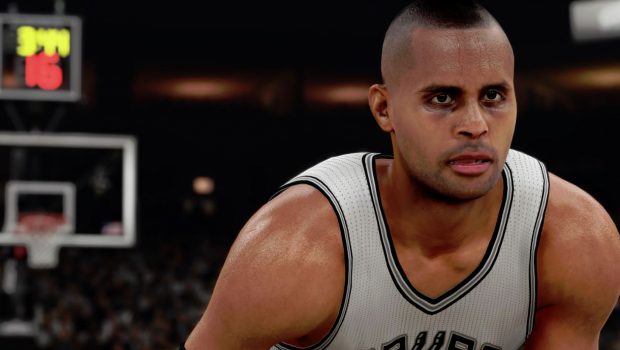 Friday 22 July, 2016 – 2K and Basketball Australia announced today that NBA 2K17, the latest release in the award-winning basketball game franchise by Visual Concepts, will feature the Australian Boomers as a playable team for the first time on Xbox One and PlayStation 4. Other than Team USA, this is the first national team to appear in the NBA 2K franchise since its inception in 1999.

The lineup includes Australia’s top players from leagues around the world, including the NBA, Australia and Europe:

Anthony Moore, CEO of Basketball Australia said, “We are absolutely thrilled to be part of NBA 2K17, the biggest NBA game in the world. We jumped at the chance to have our Australian Boomers in the game and now Australian gamers can take on the world with Patty Mills, Matthew Dellavedova and Andrew Bogut together in the green and gold.”
Patty Mills, speaking ahead of his third straight Olympic appearance said, “Australian basketball continues to go from strength-to-strength and our players are leaving their mark on leagues around the world. It’s great to see 2K recognizing our nation’s growing impact on the sport with the inclusion of Team Australia in NBA 2K17.”