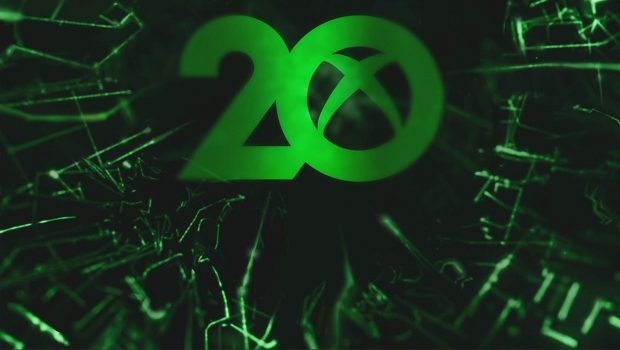 Earlier this morning Xbox celebrated its 20th anniversary with an exciting event streamed around the world.

To celebrate 20 years of Xbox globally and its iconic game franchise, Halo, Xbox partnered with The Sydney Youth Orchestra and Paul Glass, Kamilaroi Man, to produce a uniquely Australian performance inspired by the music and visuals featured in the Halo series.

Appearing in the global Xbox anniversary stream, the orchestral segment took place in the Royal Botanical Gardens on Gadigal Land, with Sydney Harbour as a backdrop. Set at dusk, key lighting and visual effects showcased the epic feel and aesthetic of Halo. The performance was a celebration of the series and Xbox and a showcase of young Australian musical talent.

“It’s hard to believe that we’ve already experienced 20 years of Xbox and Halo, and we can’t wait to share this unique performance with Australia and the rest of the world during the 20th Anniversary Event.”

Tania Chee, Xbox Business Lead for ANZ, said “Australia has always had a deep love for Halo and Xbox, so it’s been great to not only celebrate the 20th anniversary of this brand and iconic franchise, but the upcoming launch of Halo Infinite on December 9.”

“As one of the most anticipated releases of the 2021, it’s been great to see an original, authentically Australian take on the series’ iconic music.”