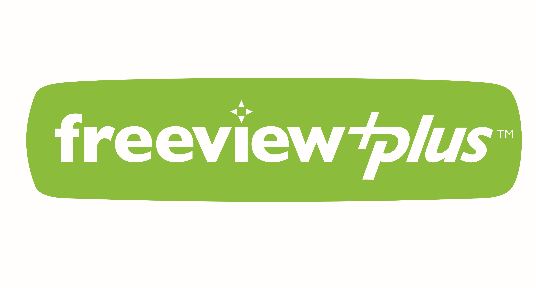 Australians’ love affair with TV continues, streaming an unprecedented 1.2 billion minutes of catch-up and live streaming TV in the past month, according to the latest OzTAM VPM 28 Day Rolling Report.

Freeview CEO Elizabeth Ross said people are increasingly focused on convenience and flexibility and how they watch TV is no exception.

“We’ve seen a big appetite for our streaming products that give viewers access to the best of TV, for free, on whatever device they choose.

“This time 10 years ago, Australian viewers only had access to five free-to-air channels, whereas today we have more than 25. TV is everywhere and any time, and with streaming services supplementing traditional TV viewing, it looks certain that we have entered a golden era of TV.

“It’s great to see such significant growth in catch-up TV consumption, which by and large has been in addition to traditional TV consumption. Australians are still watching, on average, 2 hours and 39 minutes of broadcast television on their TV each day[1],” said Ross.

Launched in November last year, Freeview FV delivers live streaming from 20 free-to-air TV channels and catch-up content from all networks with just one click. FreeviewPlus is a world-leading hybrid TV service which gives Australians access to all available catch-up TV programs in one place, on their TV.

To find out more about Freeview, visit www.Freeview.com.au.